Queen founding member and guitarist Brian May received a knighthood as part of the UK’s New Year Honours List, the annual compendium of awards handed out by at the end of each year by the reigning monarch.

The list, which was released Friday, is the first under King Charles III after his mother Queen Elizabeth II’s death in September after 70 years on the British throne.

May, also an animal welfare advocate with a PhD in astrophysics, was named a C.B.E., or Knights Bachelor, “for services to Music and to Charity,” according to the official list, which named more than 1,000 winners across the fields of government, philanthropy, the arts, sports, science and industry in the UK and internationally (read the full list here).

Earlier this year, May and Queen performed on the roof of Buckingham Palace at the Queen’s Platinum Jubilee celebration.

Grayson Perry, the British artist, writer and documentary presenter, was also awarded a C.B.E. for his services to the arts.

Also among the honorees on this year’s list from the entertainment world were Patricia Kinane, president of entertainment programs at FremantleMedia North America, who received an O.B.E. (Officer of the Order of the British Empire) for services to broadcasting and the international television format industry; and Henry Timms, president and CEO of Lincoln Center for the Performing Arts in New York, who was named an O.B.E. for services to the arts and philanthropy.

Jordan Wylie, the British adventurer, author and one of the stars of the Channel 4 programs Hunted and Celebrity Hunted, was named an M.B.E. (Member of the Order of the British Empire). Other M.B.E.s included three member of the England’s women’s national soccer team, which won the European Championships in 2022. Its captain, Leah Williamson, received an O.B.E.

Fashion designer Dame Mary Quant was awarded the Order of the Companions of Honour for her services to fashion. 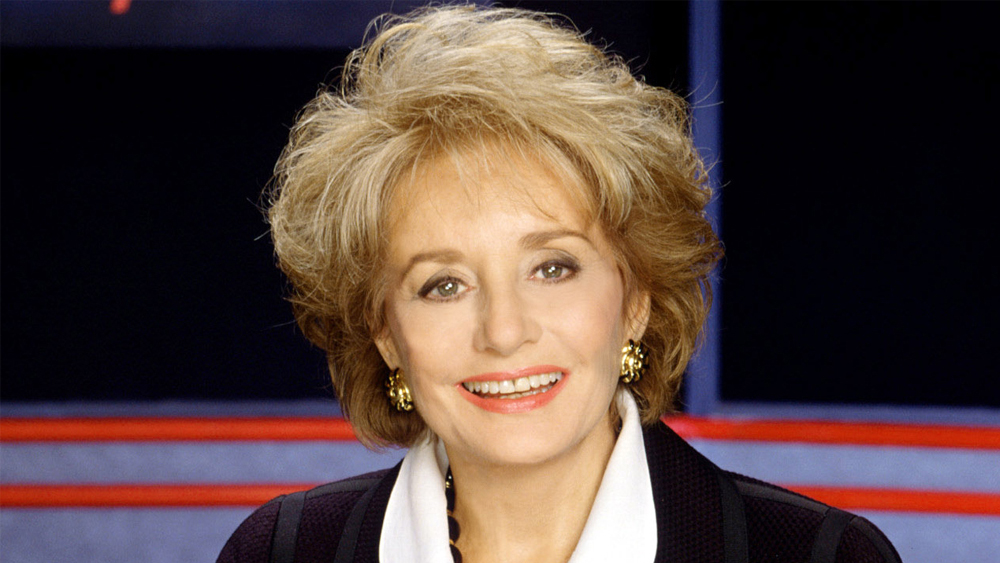 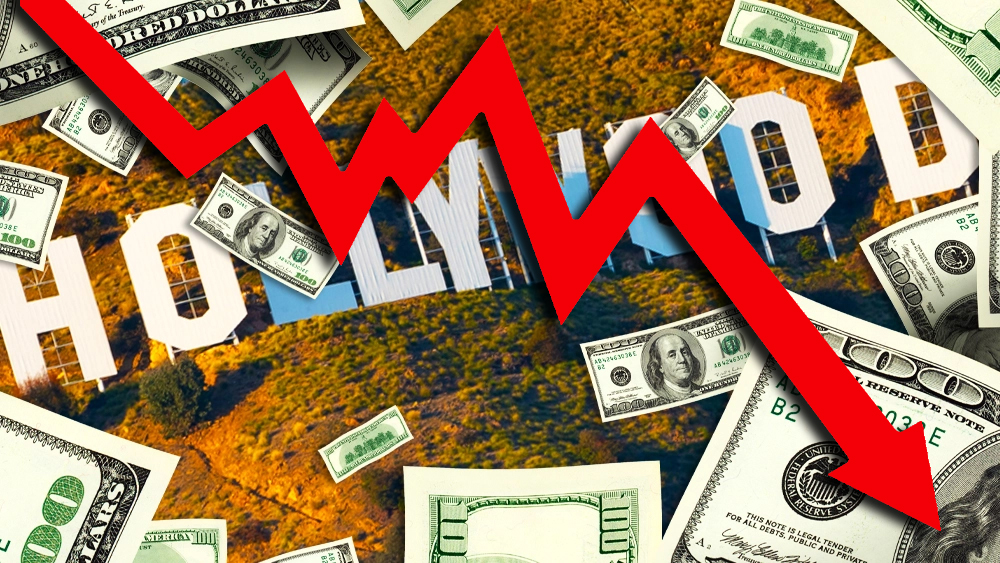 Oscar’s Cash Value, Whither The Globes Parties & More: Notes On The Season