Season four of the popular crime drama returned to the USA Network and Netflix in the last year, and the finale left things on a major cliffhanger with the return of a familiar face. As Teresa Mendoza faces new threats in Queen of the South, some fans have tipped the return of an old rival.

Fans of the stunning crime drama Queen of the South were gripped by the latest season, which ended with the return of a major character.

However, viewers were shocked when James made a surprise comeback in the last moments of the season four finale.

Clutching a fresh bullet wound, James collapsed in Teresa’s arms and teased an explosive start of season five when he confirmed a mysterious threat was approaching. 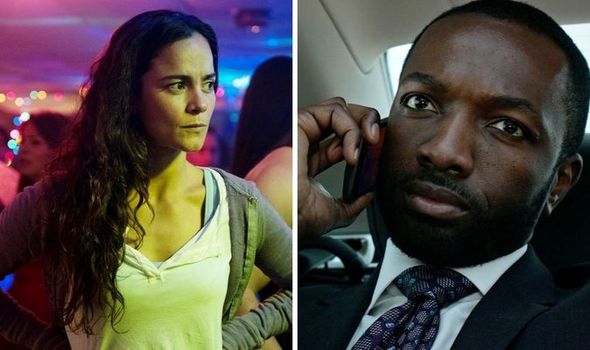 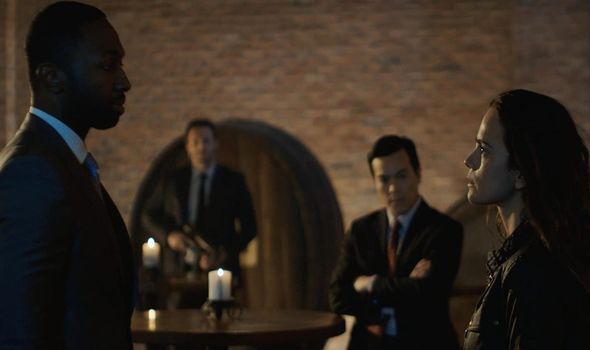 The cast of the series saw a significant shake-up in season four, so viewers are unsure if James is referring to one of Teresa’s old rivals or a brand new adversary.

After dealing with the Vargas cartel, Teresa moved her operations to New Orleans and faced new challenges in the latest season.

As well as striking deals with the Russian mob, the drug mogul had some nasty run-ins with a new villain, Judge Lafayette (David Andrews).

With James tipped to play a major part in the confirmed fifth season, some fans are taking his return as confirmation the series will bring back some familiar characters. 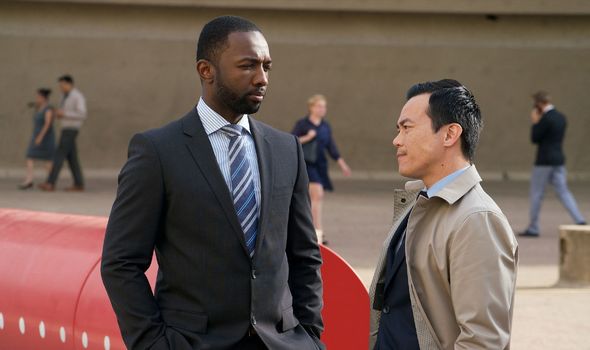 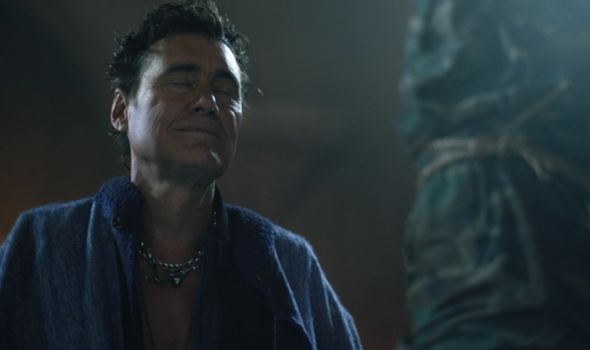 Following a dramatic change of pace in season four, many fans are hoping the series cycles back to Teresa’s dealings with the Vargas cartel in its fifth and potentially final season.

Over on Reddit, one fan said: “The show gets really stagnant after she makes it to the top.

“All these new rivals makes it feel weird and like a completely different show. Hopefully they circle back to the Vargas story at some point.”

Meanwhile, another fan threw up a poll to determine which character viewers want to see return.

Redditor Sleepaholic02 asked fans: “Not much to go on from the season four finale, but who do you think is coming for Teresa?”

From the poll results, it seems fan consensus landed squarely on the return of Devon Finch (Jamie Hector) and the CIA.

Devon was introduced as James’ partner and a buyer for the Texas cartel in season two, and is currently working with the CIA to take down El Santo (Steven Baur).

“Separately though, because Devon is sick and because I love Camila and Isabella, and they’ve been there since the beginning, it’s only right, plus they’re very interesting.”

It’s still unclear if season five will mark the end of Queen of the South, although its shorter season order from the USA Network has led to speculation this will be the final instalment.

As the series hurtles towards a conclusion, it makes sense that the series could bring back some familiar characters to bring down Teresa’s business empire.

Queen of the South season 4 is available to stream on Netflix.

Can’t see this Brexit poll? Click here to open in your browser