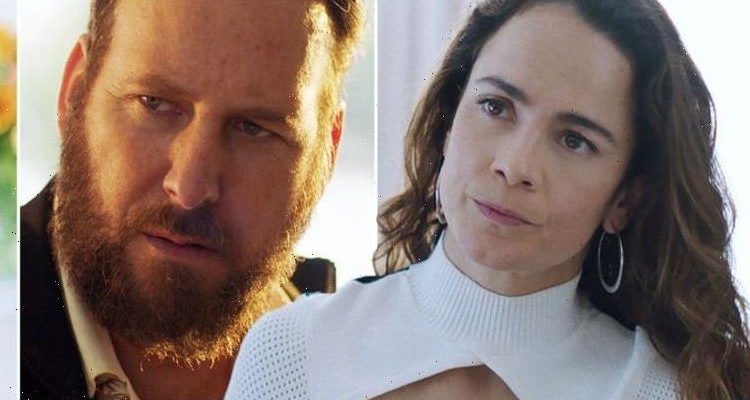 Queen of the South: Fifth season teased by USA Network

With the USA Network show coming to end in June, fans are concerned about the series killing off more major characters. The recent death of Queen of the South fan-favourite King George (played by Ryan O’Nan) has devastated fans, with many taking to social media to express their grief.

The smuggler, and frequent associate of Teresa Mendoza (Alice Braga), wasn’t always the most likeable character when he was first introduced in season two, but he quickly became a hit with fans.

His sudden death in season five has left fans heartbroken as many had hoped the character would make it to the finale.

When he began working for the Mendoza Cartel, he and Teresa seemed to make a great team.

However, in season four, King George murdered Tic Toc (Moses J Moseley) and the character struggled with his guilt which, ultimately, is why fans warmed to him. 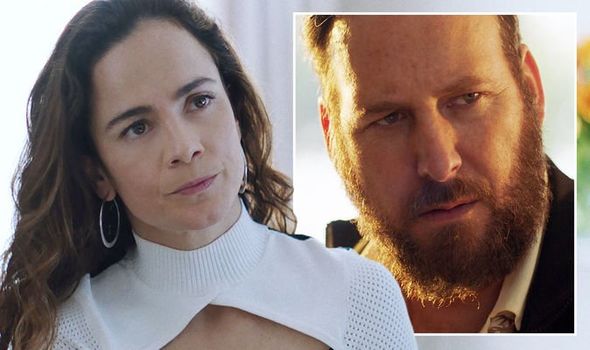 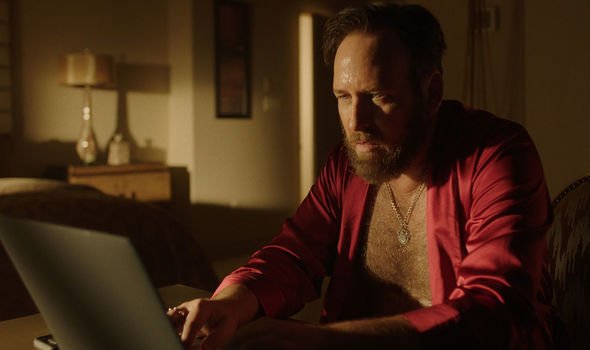 Fans have taken to social media in distress of the character’s recent death, with one fan writing on Twitter: “I can’t handle tonight’s episode… King George was literally my favorite outside of James #QueenOfTheSouth [cry emoji].”

Though, many viewers were quick to point out that actor Ryan O’Nan’s performance as King George has been stellar recently. 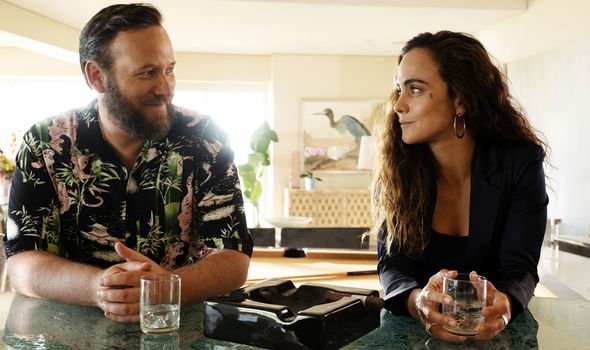 “Everyone please applaud and give love to the amazing @IamRyanONan for the outstanding performance he gave for the last four seasons of #QueenOfTheSouth,” said one fan.

Another responded: “He’s been the best!

“My heart bleeds for King George, that was so disrespectful for Boaz to kill him.”

After the episode aired, actor O’Nan wrote a farewell to his character on Twitter, saying: “It was beyond a pleasure.

Fans responded to his farewell by declaring the show has suffered a huge loss since his departure.

“Ryan, you built the character brilliantly. King George has become the fan favorite and I myself was stressed the last two weeks knowing what was coming but hoping it wouldn’t.”

“You have brought much laughter in your portrayal of King George. HUGE LOSS….,” another fan wrote in response.

The crime drama series follows anti-hero Teresa, whose rags-to-riches story from Mexico, creates all sorts of problems when she begins building her drug empire.

It was developed by MA Fortin and Joshua John Miller, and originally premiered in 2016 on the USA Network.

Due to COVID-19, filming for the final season was postponed but the season eventually aired in April, with the finale scheduled for May 19, 2021.

Queen of the South season 5 is available to watch on USA Network.