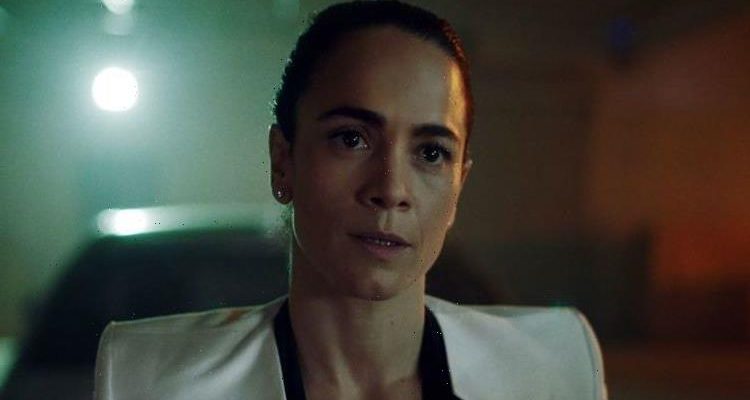 Queen of the South recently wrapped up its fifth and final series on the USA Network. The show has a massive, global audience, with many viewers unable to catch the show on its original channel. Is season five of Queen of the South on Netflix?

Is Queen of the South season five on Netflix?

Season five of Queen of the South only just wrapped on June 9, 2021.

The long-running crime drama series came to an explosive but satisfying end for fans, giving them a final ending for Teresa Mendoza (played by Alice Braga).

Fans of the series got to watch the series when it premiered on the USA Network, though for fans in the UK they will have to look elsewhere to catch the final season.

Luckily, Netflix has the first four season on the platform, meaning that season five should be coming soon 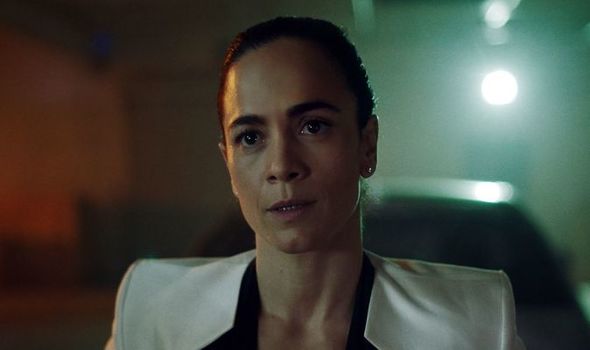 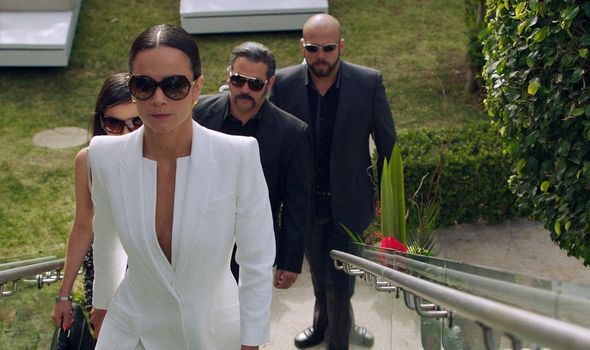 However, fans in the UK will likely have to wait another year before the final season drops on the streaming service.

Despite the long wait, UK fans should rest assured the final season will come, even though they will have to wait some time for it.

Season five was the last season of the show, with the story that was adapted from the novel of the same name by author Arturo Pérez-Reverte finally coming to a close. 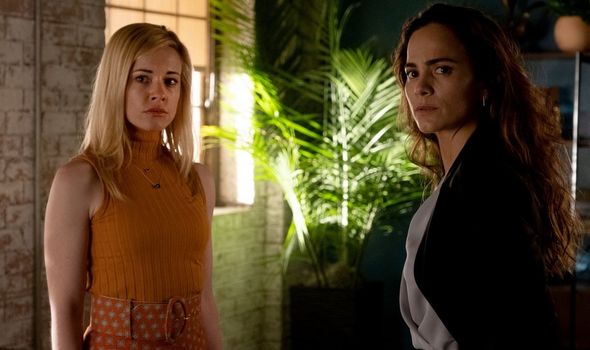 The Netflix release also affects all fans outside of the United States, with Netflix having the global rights to the series.

Now that the series is complete, Alice Braga recently spoke to Forbes about playing the iconic lead role and what it meant to her and women.

She revealed she was “excited for the end” but that she will miss her time with the series.

The star explained: “I think it was such a powerful, strong woman to play from point A to point B, so different. 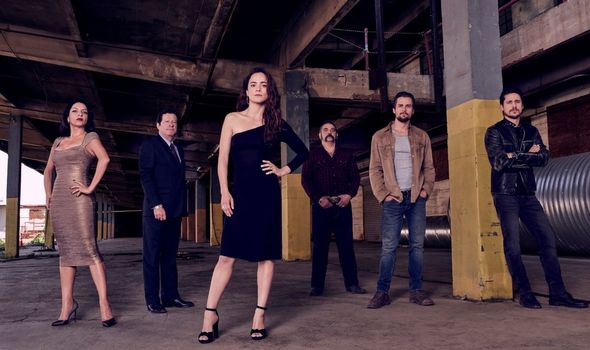 “That journey creating that, I’m definitely going to miss it. And I must say I’m excited for the end just because I feel that we completed…

“To have five seasons of the show, it’s such a blast and such an honor that I’m definitely going to miss it, because it was a big part of my life. It’s been quite a ride.”

Fans outside of the US will have to wait until Netflix drops season five to see the end of the show.

So far, Netflix has not revealed when they will release the season to Netflix UK.

Now that Queen of the South has finished, many fans have taken to social media to discuss the beloved series.

On Twitter, one fan said: “That Queen Of The South series finale! LONG LIVE THE QUEEN!! HER POWER!”

Another continued: “Queen of the south ended so well.”

A third commented: “Queen of the South giving us the ending we needed.”

Queen of the South is available to watch on the USA Network and Netflix.