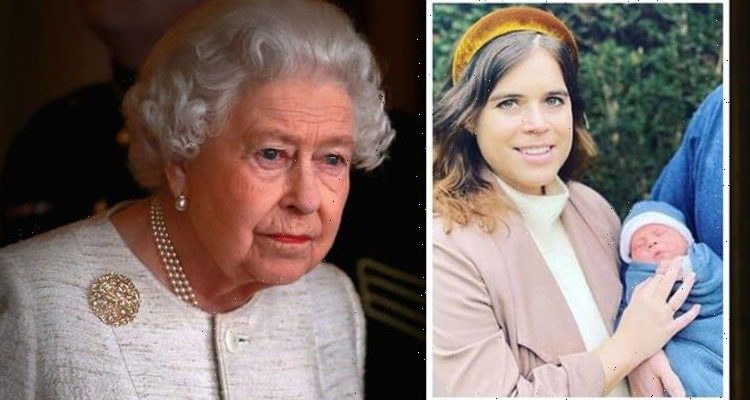 Queen's visit from Eugenie and August discussed by Myers

With the Queen set to celebrate her 95th birthday without husband of 73 years Prince Philip by her side following his death earlier in the month, the Royal Family are rallying around Her Majesty. Both Sophie, Countess of Wessex and Princess Anne, will be close by to offer support. Now it’s been revealed Princess Eugenie is also close by with son August to help the Queen grieve.

Ahead of the Queen’s birthday, Lorraine Kelly and royal expert Russell Myers spoke about the plans to support the monarch.

“Sophie and Anne are going to be her first visitors,” Russell told the host.

“Andrew will be visiting, he lives close by. Princess Eugenie and her little baby August will also be popping along.

“They are staying on the Windsor estate as well.” 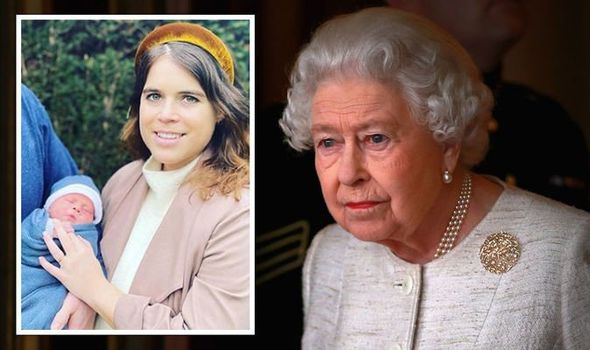 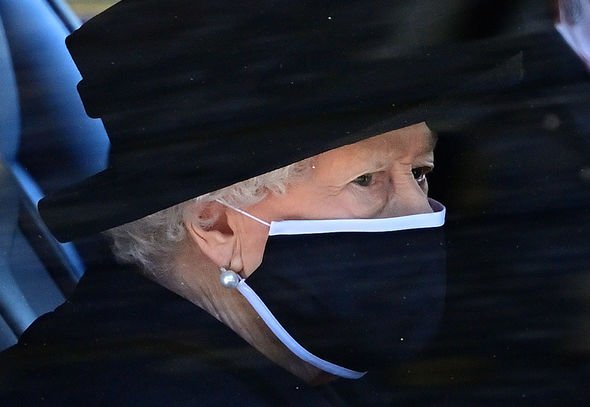 “The Queen will not be alone but I think it will be back to business after next week.”

Princess Eugenie has been staying at Frogmore Cottage, which was the former home of Prince Harry and Meghan Markle before their move to the US.

Having her family close will no doubt be welcomed by the Queen as she looks set to keep herself busy.

It comes as it emerged Prince Charles had retired to Wales alone to continue to grieve for his father. 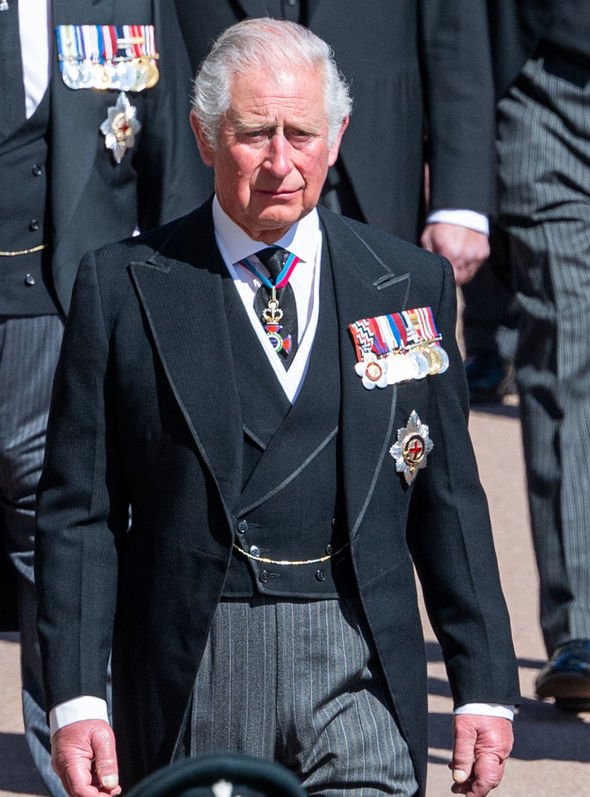 Russell said: ”It’s a bit sad. He’s got this beautiful place in the Brecon Beacons.

“Some of those images, I can’t get over them. The tear in the eye behind his father’s coffin.”

However, it seems Prince Charles and Prince William are already planning the future of the Royal Family.

Russell detailed how the father and son are planning a roadmap for the senior royals which will not include Prince Andrew.

“It’s the elephant in the room, which remains unresolved. He still hasn’t spoken to the FBI,” the expert stated.

“As far as I’m told, this roadmap that is going to be set out has no place for Prince Andrew. They’re completely aligned on that.”

Meanwhile it is believed Prince Harry has returned to California to reunite with wife Meghan who is expecting their second child.

Meghan was advised not to travel to the UK for Prince Philip’s funeral as she enters the later stages of her pregnancy.

She did however send a thoughtful wreath and handwritten note which was seen in St George’s Chapel when the Duke of Edinburgh was laid to rest.

Lorraine airs weekdays on ITV at 9am.