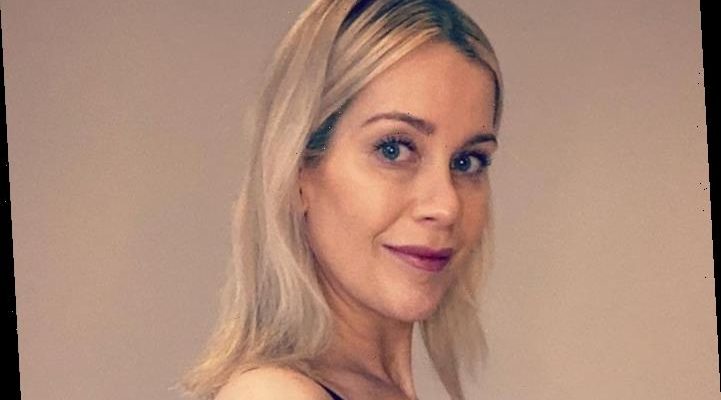 PREGNANT Kate Lawler shared a picture of her baby bump today as she isolates after coming into contact with someone with coronavirus.

The Virgin Radio host, 40, is eight months pregnant with her first child and has had an emotionally challenging week. 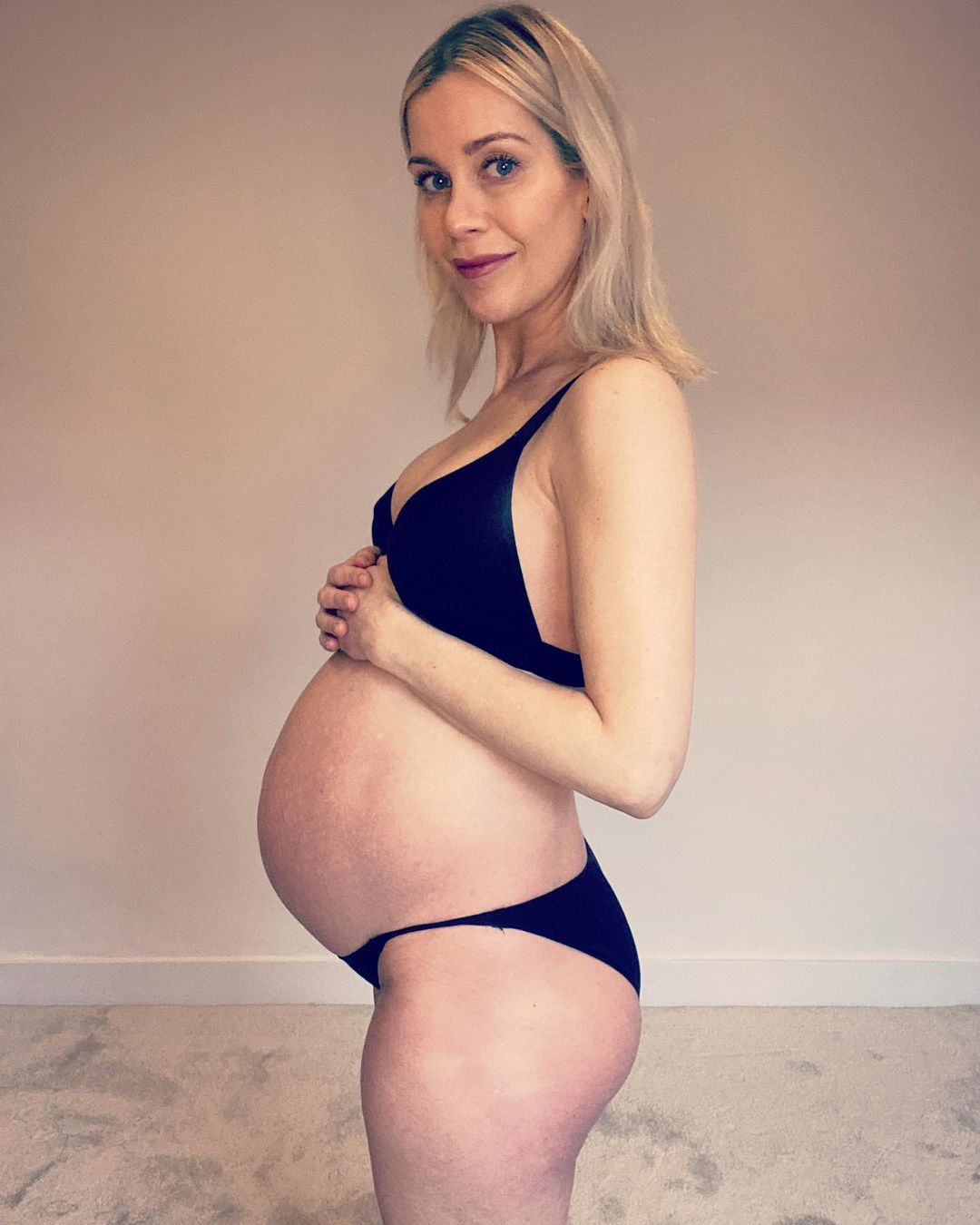 While she's relishing meeting her baby, Kate is finding the latter stages of the pregnancy increasingly tough.

Especially the idea of her fiancé Martin, nicknamed Boj, not being able to be present at the birth because of the virus.

She wrote: "The past 7 days have been a rollercoaster of emotions starting with a hospital scan last Wednesday, where we were told Boj could come the day before, but when we arrived he wasn’t allowed in due to Covid restrictions.

"I then spoke to a consultant via video link on Monday who informed me there is a possibility that Boj won’t be allowed to attend the birth in February. This was followed by the lockdown announcement from Boris. ⁣

"Now today, we’ve both been pinged by our NHS test and trace apps saying we’ve come into contact with somebody who’s tested positive for the virus and we both have to self-isolate. It’s one of those weeks where everything seems to be happening at once I guess and I really am trying to stay positive but it’s difficult. " 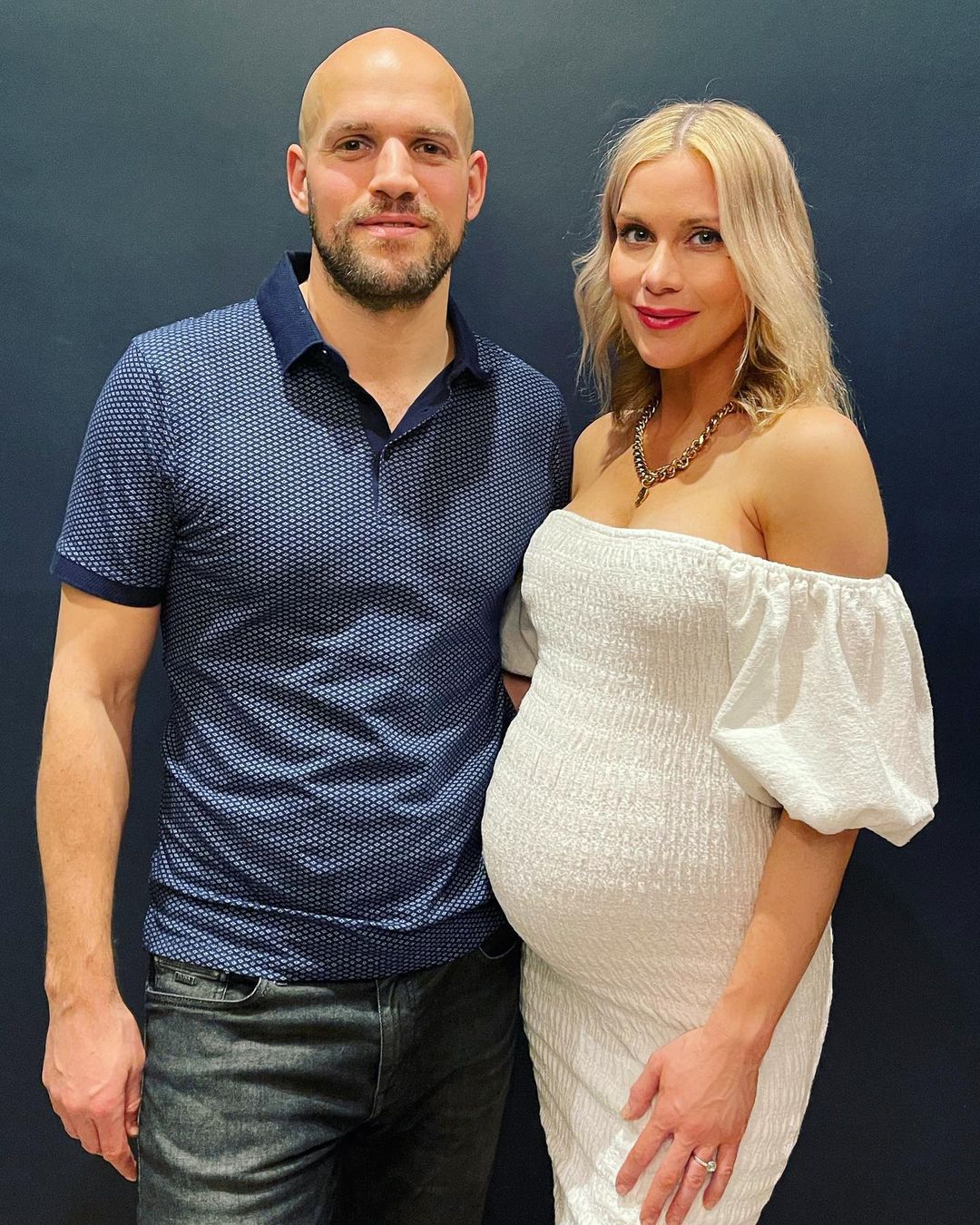 Earlier this week Kate broke down in tears after she was warned Martin could be banned from her labour.

Taking to her Instagram story, the DJ pointed out her tear-stained face.

Kate explained: "I think I should invest in some waterproof mascara, don't you? I've been crying, that's why I look like death.

"I've just got off the phone to my obstetrician, we were talking about the birth and my birth has been booked in for six weeks today.

"But because Covid cases are on the rise, there's a chance that Boj [Martin] might not be able to come to hospital with me." 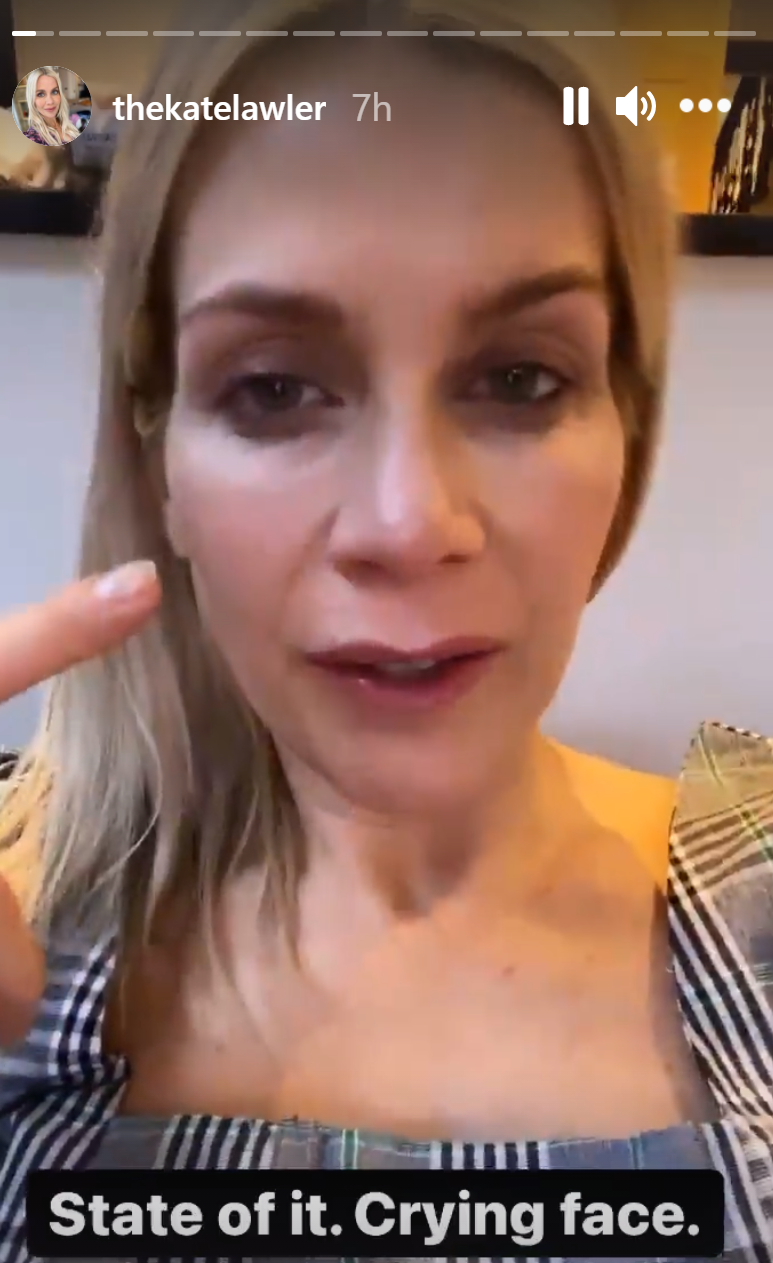 Fighting back tears, Kate continued: "I might have to go it alone, so first of all my heart goes out to any woman whose had to give birth without her partner there.

"As someone who has a huge fear of childbirth, the idea of giving birth to my baby alone without the person I love there holding my hand is just terrifying.

"It's just not for me, it's not what I want so of course I'm upset but there's nothing we can do." 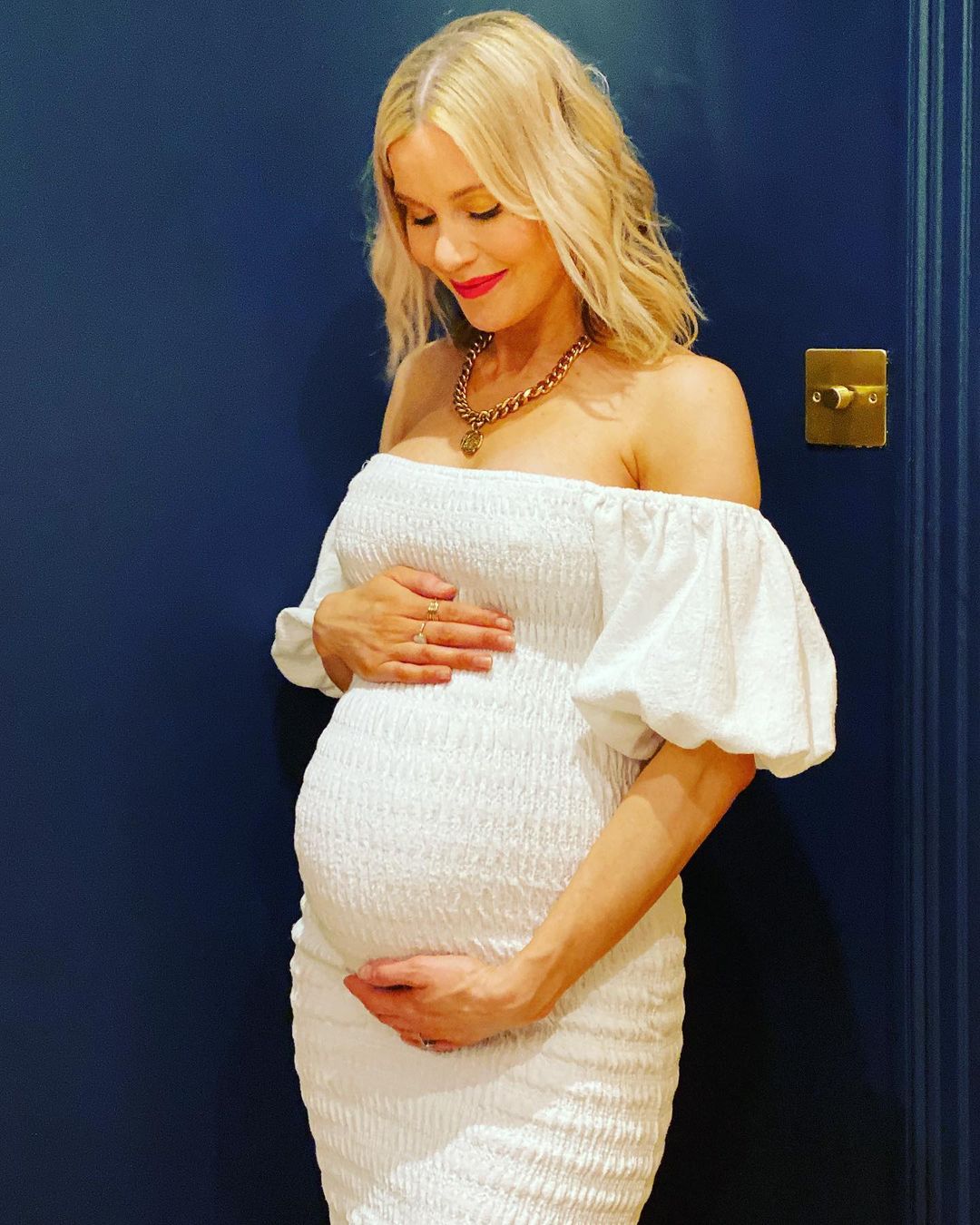