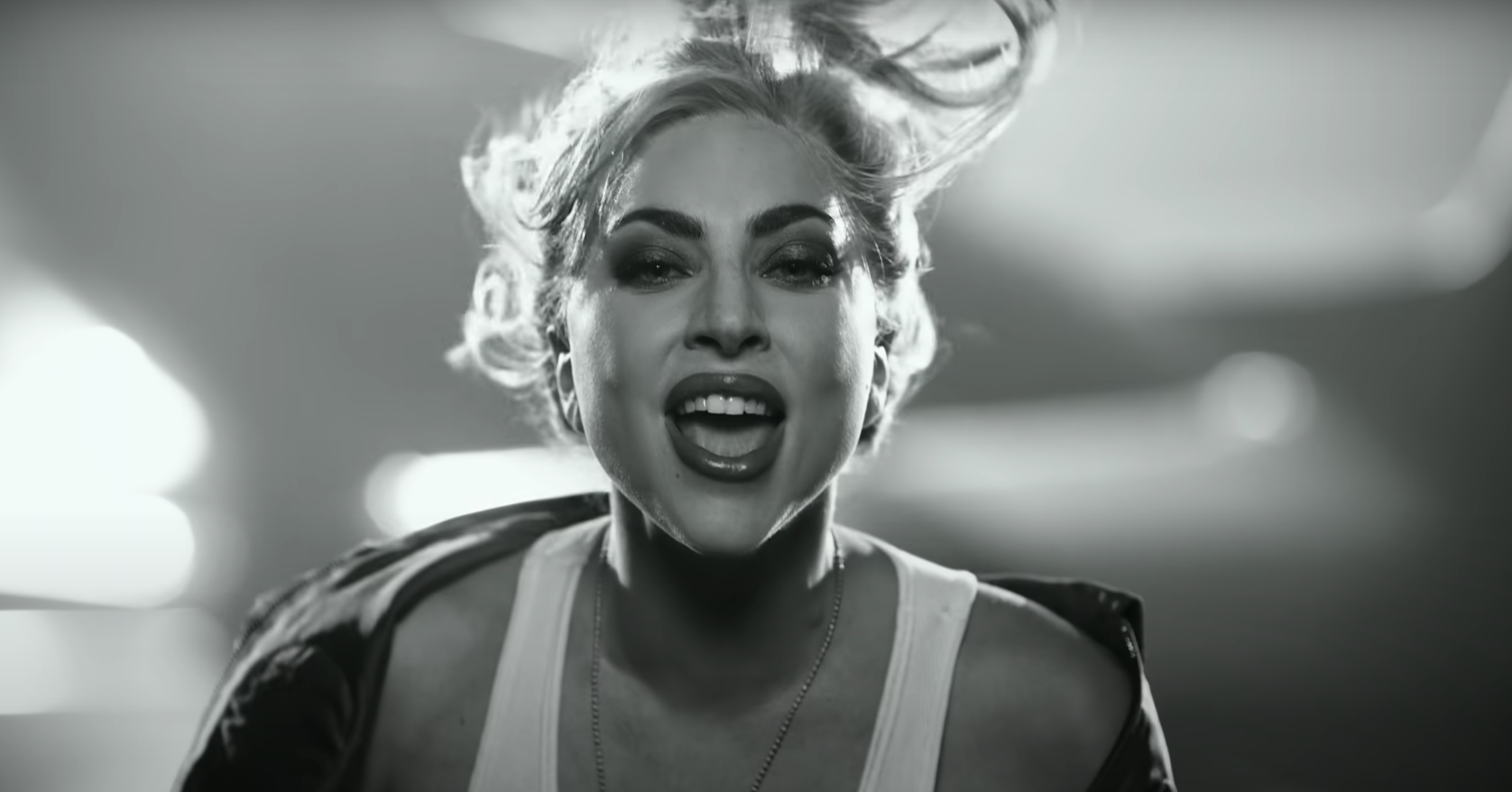 One of the composers of Top Gun: Maverick has opened up on the power of Lady Gaga’s powerful song on the film, recalling when those behind the movie heard it for the first time.

The sequel, released 36 years after the original came out in 1986, sees Tom Cruise return as the legendary Pete ‘Maverick’ Mitchell, as the time comes for him to share his knowledge and skills with the younger generation.

The tale is nostalgic to say the least, drawing on the original’s classic soundtrack and introducing new songs to the franchise, including Lady Gaga’s ballad Hold My Hand, which has been described as ‘a love letter to the world during and after a very hard time’.

While attending the UK premiere of Top Gun: Maverick in London, Lorne Balfe – who worked on the film’s music alongside Hans Zimmer, Harold Faltermeyer and Lady Gaga – spoke to Metro.co.uk about the powerful impact Hold My Hand had the first time they heard it.

He also emphasised the talent of his colleagues, explaining that Harold’s musical themes were the first thing he ever learnt to play on the piano.

Dubbing Lady Gaga’s song ‘memorable’ and ‘amazing’, Lorne said that the first time they had the tune, ‘everybody was silent’.

‘Everybody was silent, it was silent, because it just capsulated the film. You hear the song throughout the film when you watch it,’ he said.

While Top Gun: Maverick is yet to be released to the masses, some have had the chance to watch it, and the reactions have been overwhelmingly positive.

Lorne said that as a fan of Top Gun himself, he can relate to how audiences have felt when left in awe of the movie magic they’ve witnessed.

‘It’s been 37 years, and I’m a fan, so what they were saying and feeling was exactly what I felt when watching it. So it’s very emotional, because it’s the end of this journey,’ he said.

Despite his renown as a composer in the world of cinema, having worked on projects including Mission: Impossible – Fallout, Terminator Genisys and Churchill, he sounded as humble as ever when listed in the company of Hans, Harold and Lady Gaga.

‘I feel that I shouldn’t be in that sentence, really. It’s fantastic,’ he said, explaining how he already had a ‘good relationship’ with Hans, having worked with the Inception and The Dark Knight composer for 15 years prior.

While speaking to Metro.co.uk at the London premiere, Tom played coy over the prospect of the Top Gun franchise expanding in future.

‘It’s been 36 years since the last one and we’ve all worked so hard. It’s such a wonderful evening,’ he said.

‘To finally have it open and see people, how much they’re enjoying it, and I don’t know… everything that everyone’s been through, to be able to look out and see everyone’s dressed to the nines… it’s a beautiful evening.’

Top Gun: Maverick will be available to watch in cinemas from Friday May 27.