Power season six may be a bloody one according to the makers of the Starz and Netflix show. Courtney Kemp, who is the showrunner on the series, has hinted that the final series will have a huge body count. The Netflix and Starz show has already seen one death this series and there could be many more to come.

How many people will die in Power season 6?

WARNING: The following contains spoilers for Power seasons 5 and 6

Kemp told Deadline that: “The body count will be very, very high” in the 15 episodes of Power season six.

Already, the show began with a bang after Angela Valdes (played by Lela Loren) died of a gunshot wound in the opening minutes of the series.

Previously, fans had thought that Angela would live through her injury after Kemp told TV Line: “I can say Lela is in season six, but I can’t say what she’s doing.” 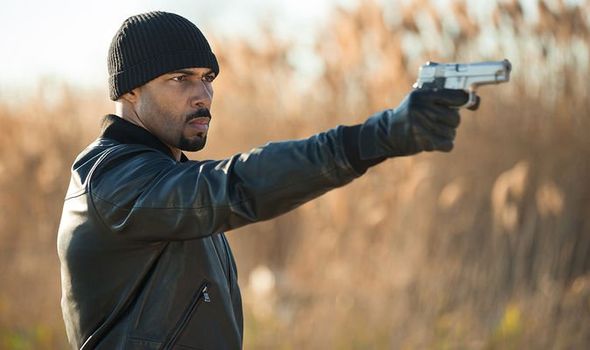 She revealed to the website that at one point Angela’s death was to be shown at the end of Power season five, but then decided that: “It was two separate events. Her getting shot was an event, and her dying was an event.

“And if you could separate them, then you could get more story out of it, but also you could honor Angela’s death in the right way with more time.”

Angela is just the latest main character on the show to be killed off following the death of Kanan (Curtis ‘50 Cent’ Jackson) in season five. 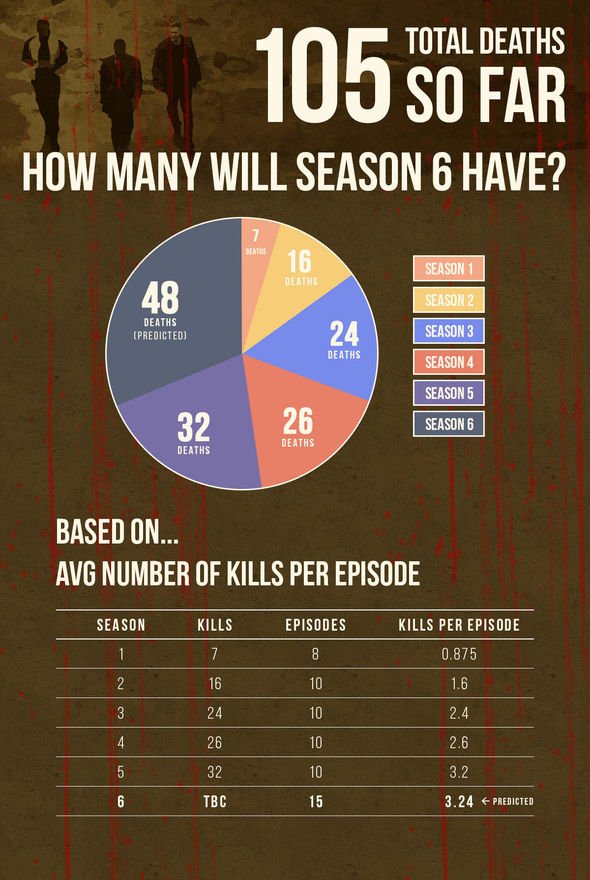 However, she is unlikely to be the last main character to meet their maker on the show.

According to stats compiled by Casino.org, we can expect over three deaths an episode in the final series of Power.

They estimate that nearly 50 people will be killed over the course of the final 15 episodes.

Prior to the start of season six, Tommy Egan (Joseph Sikora) and Ghost (Omari Hardwick) are even, with an unlucky 13 kills to their names. 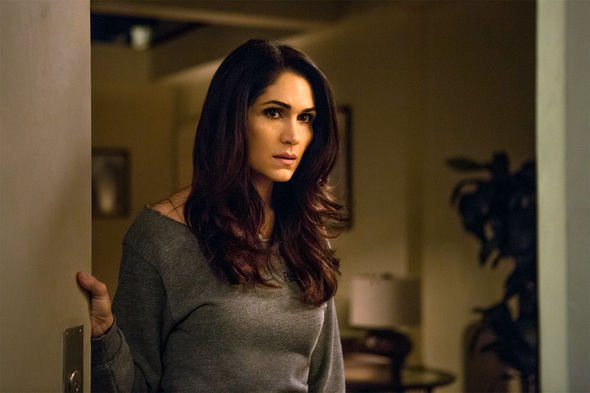 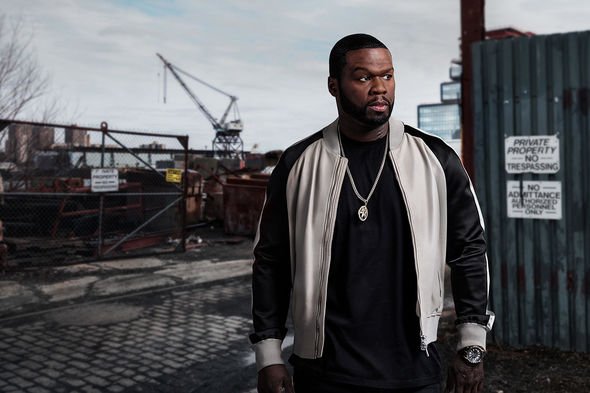 However, everything we know about season six so far seems to suggest that Tommy and Ghost will face off at some point, meaning that either of them could be the 15th kill of the other.

There are two of the over 100 kills that have occurred over the course of Power.

Power season 6 airs Sundays on Starz and Mondays on Netflix