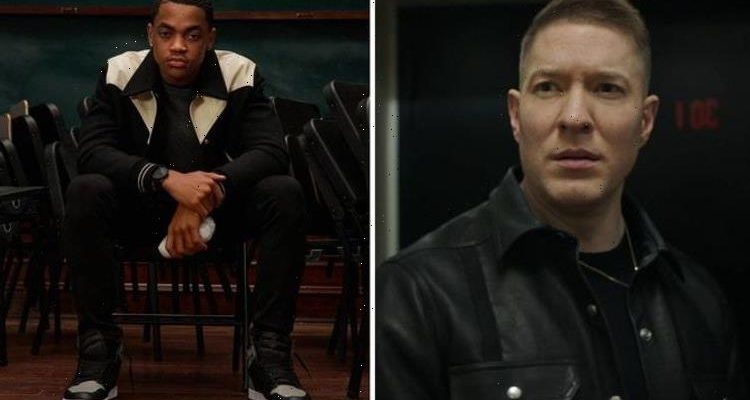 Power Book IV: Force is yet to get an official release date with the Starz drama still in the works. Tommy Egan (played by Joseph SIkora) will be the star of the show, following his journey after leaving his New York days behind. He did make an appearance in Power Book II: Ghost though as he sought out his revenge.

He heard what had happened and so returned to the Big Apple to try and kill Tasha but had two failed attempts in doing so.

Tommy was then ready to shoot Tariq for helping his mum get away but thankfully, Monet Tejadas (Mary J Blige) arrived just in time to stop him.

He then left but it’s doubtful that he will leave Tariq and Tasha alone now after setting him up. 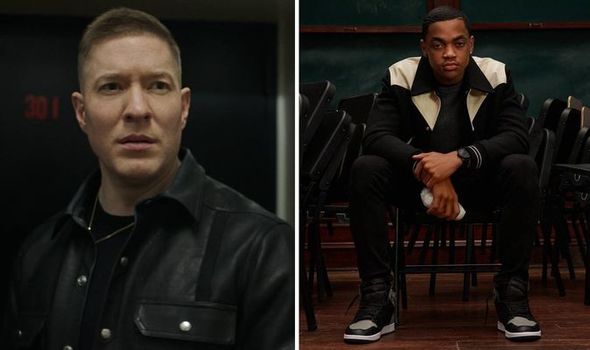 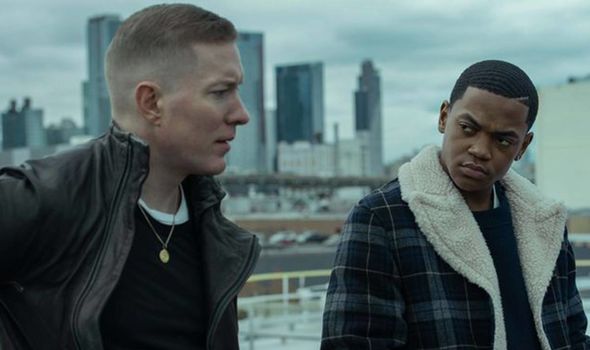 Is Tariq going to be in Tommy spin-off?

Tommy and Tariq are both original characters from the Power series, with the former acting as the teenager’s uncle.

When the spin-offs were announced, it wasn’t clear if they were going to intertwine in any way, especially since Tommy left the series.

But as actor Sikora has already appeared in Book II, it does seem likely there will be more crossovers in the future.

The Tommy star has also teased him and Tariq to meet up again in the future. 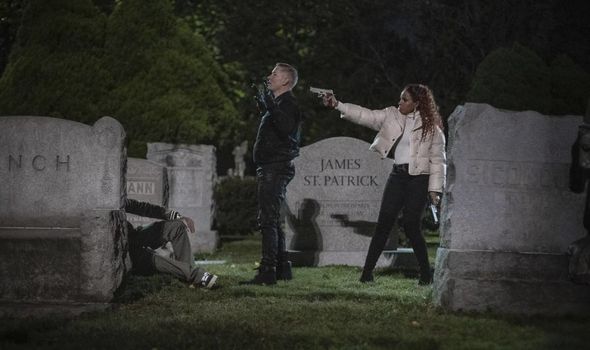 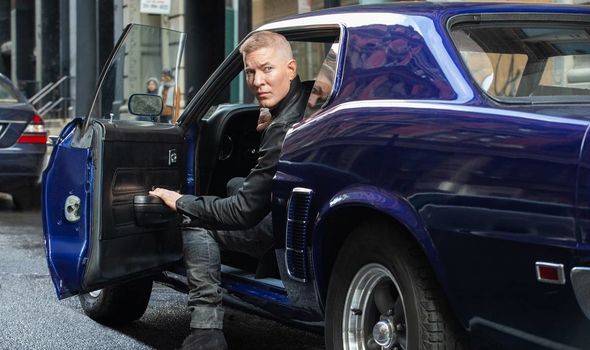 Sikora hosted a live Instagram Q&A for his fans, giving them the chance to ask him questions about the show.

When asked about whether or not Tommy will see Tariq again, he replied: “I can’t tell you [if Tariq will seek out Tommy], but you know he’s definitely going to need uncle Tommy’s help at a point.”

So will Tariq travel to Chicago to get help from Tommy in Power Book IV?

Following the events of Power Book II, Tariq will be in a very serious position if he is willing to meet up with the man who tried to have him and his mum killed.

After the threat imposed on Tasha’s life by Tommy, Tariq felt he had no choice but to get the police involved.

He told them that Tommy was out to get her for “telling the truth” about Ghost’s murder.

So to keep her away from harm, the police put Tasha into the Witness Protection Programme.

Unfortunately, this does mean that Tariq no longer knows where his mum is and is expected to go it alone for the majority, if not all, of series two.

But as he forms a closer bond with the Tejadas family, will Tariq struggle to cope without the support of his mum?

Power Book II has already been renewed for a second season by Starz.

Meanwhile, Power Book IV has not yet even aired its first series and might not do until early 2022.

Before Force though, prequel Power Book III: Raising Kanan will be shown which is expected to start in the summer.

The Power franchise is available to watch on Starz and Amazon Prime Video.