The 20-year-old beauty entered the villa as a bombshell earlier this week, going on dates with both Ovie Soko and Michael Griffiths. 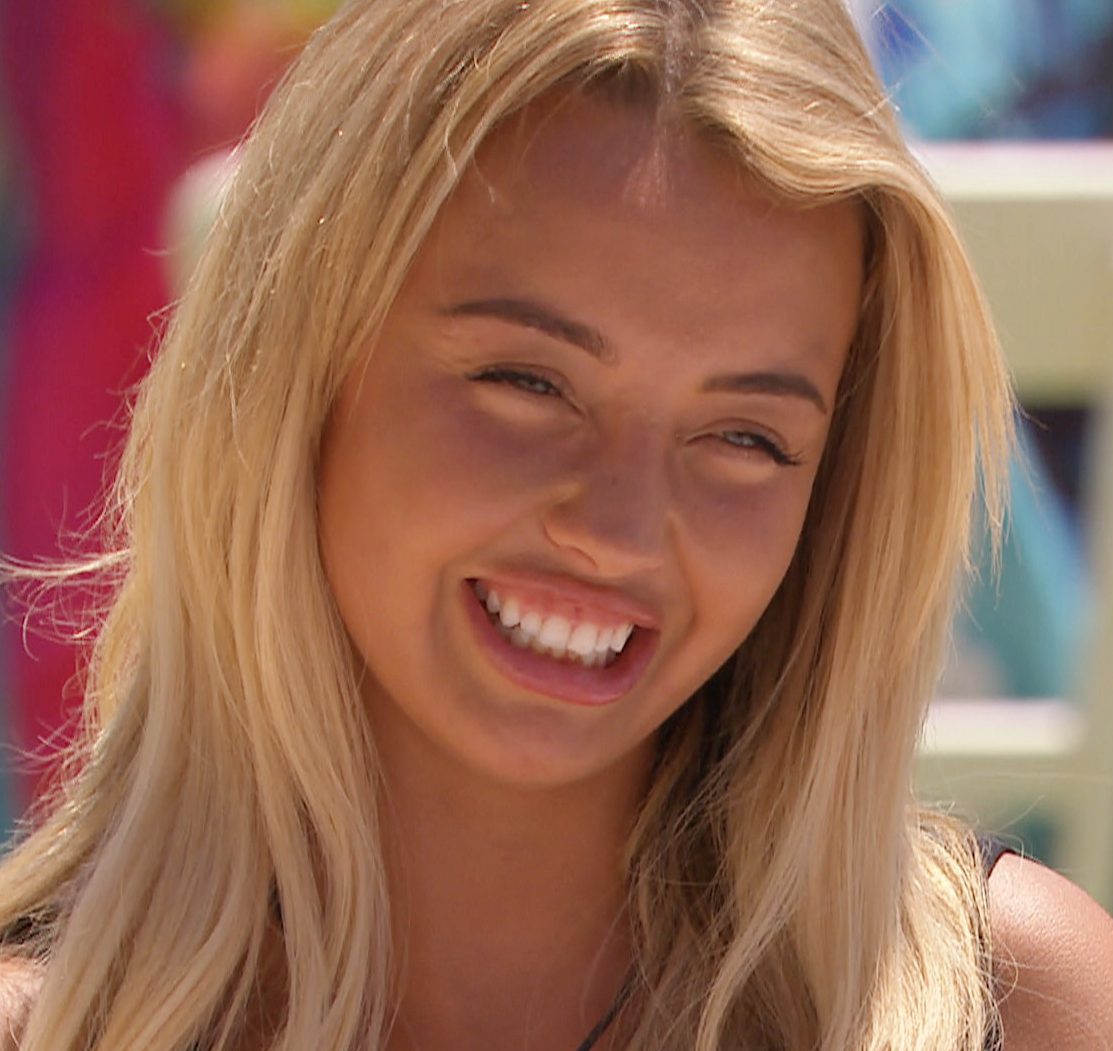 However, cruel trolls have taken aim at the Islander on social media – tweeting vicious comments about her mouth and lips.

Spencer, 26, took to his own Twitter page during last night's show to hit back at the bullies, writing: "Funny all the people I saw banging on about mental health yet type Harley’s name and it’s thousands of tweets about her looks.

Harley's appearance has been coming under fire ever since she made her debut in the ITV2 dating show, with one troll tweeting: "Harley’s mouth is aggravating my soul." 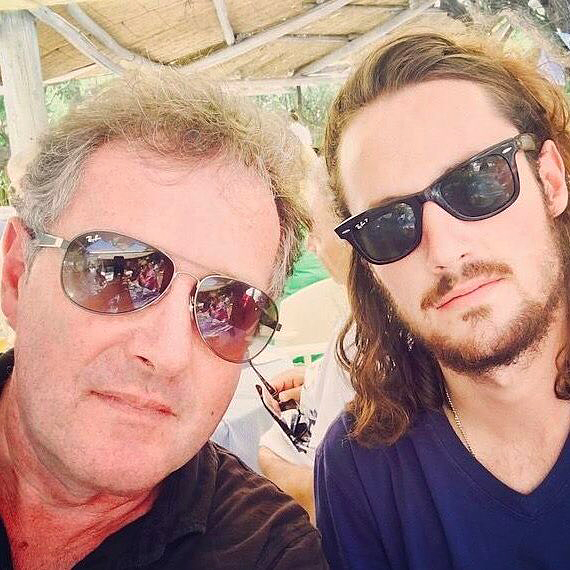 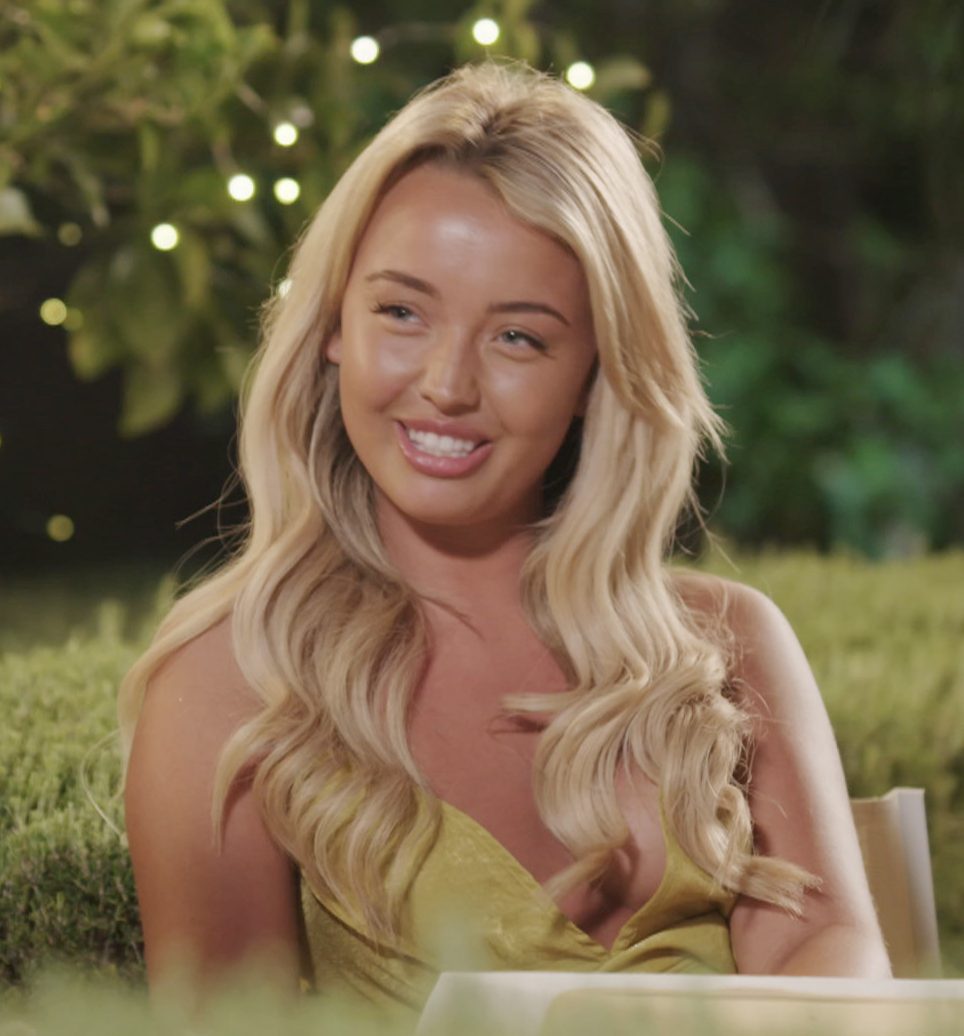 Another jibed: "Doesn’t that new girl Harley’s mouth annoy you like it moves WEIRDDD and it makes me feel uncomfortable."

Others have shared mean images of distorted faces, comparing them to Harley.

However, several other viewers have leaped to the star's defence, with one echoing Spencer as they wrote: "Really f***ing grinds on me how people preach mental health but are already bullying Harley into the ground, there’s absolutely nout wrong with her lips."

A second agreed: "I don’t understand why people are making fun of Harley, she is stunning and she seemed lovely." 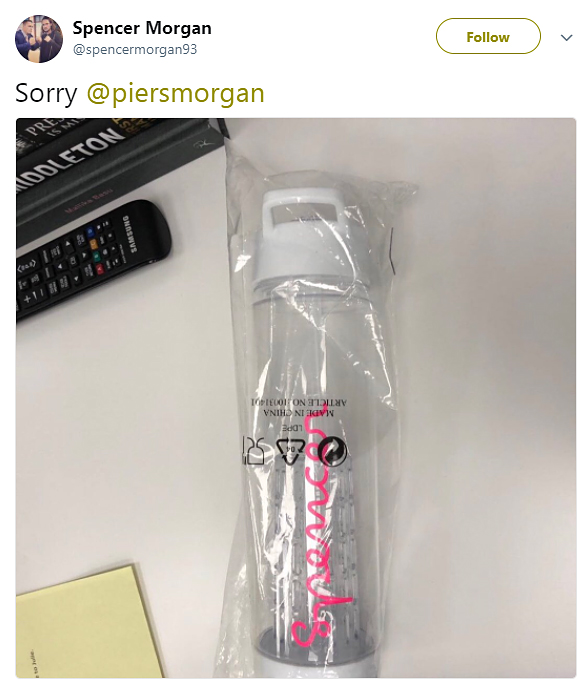 Earlier this month, Piers revealed that Spencer is "addicted" to watching Love Island – but he has banned all of his children from ever appearing on the show.

The outspoken TV presenter confessed that the long-haired hunk had been approached by producers to sign up in the past – but if he did then Piers would cut him from his will.

He explained: "My sons get regularly asked to go on reality television. 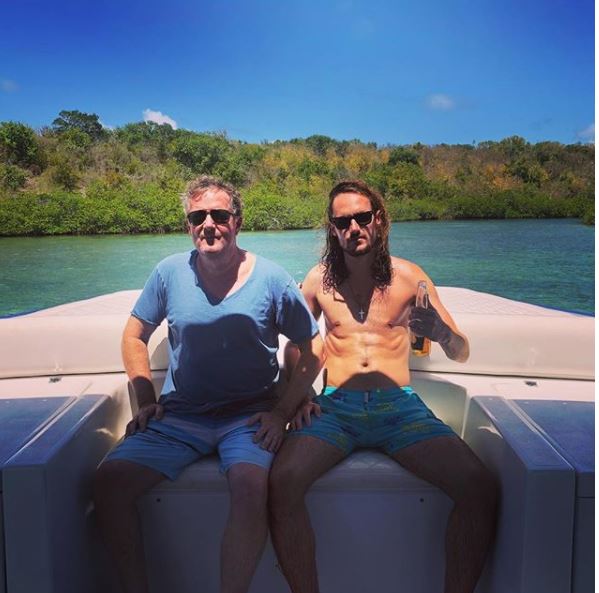 "I said no problem they go 'really Dad?' I said 'sure, as long as you don't mind being cut out of the will, not a problem'.

"And at that point, funnily enough, there's a dramatic C-change in their attitude."

The revelation came just months after the star's followers urged his middle son, 21-year-old Stanley, to sign up after Piers shared a topless photo of the actor.

Piers is also dad to 18-year-old Bertie and seven-year-old Elsie.