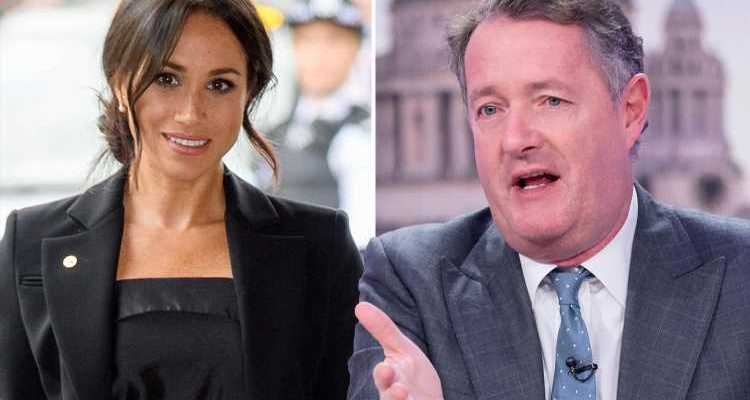 PIERS Morgan has taken a fresh swipe at Meghan Markle as he tells of Prince Philip's ten-point guide to Royal survival.

In a tribute to the late Duke of Edinburgh, TV presenter Piers said he believed his family members should "park the ego" and "stay off Oprah". 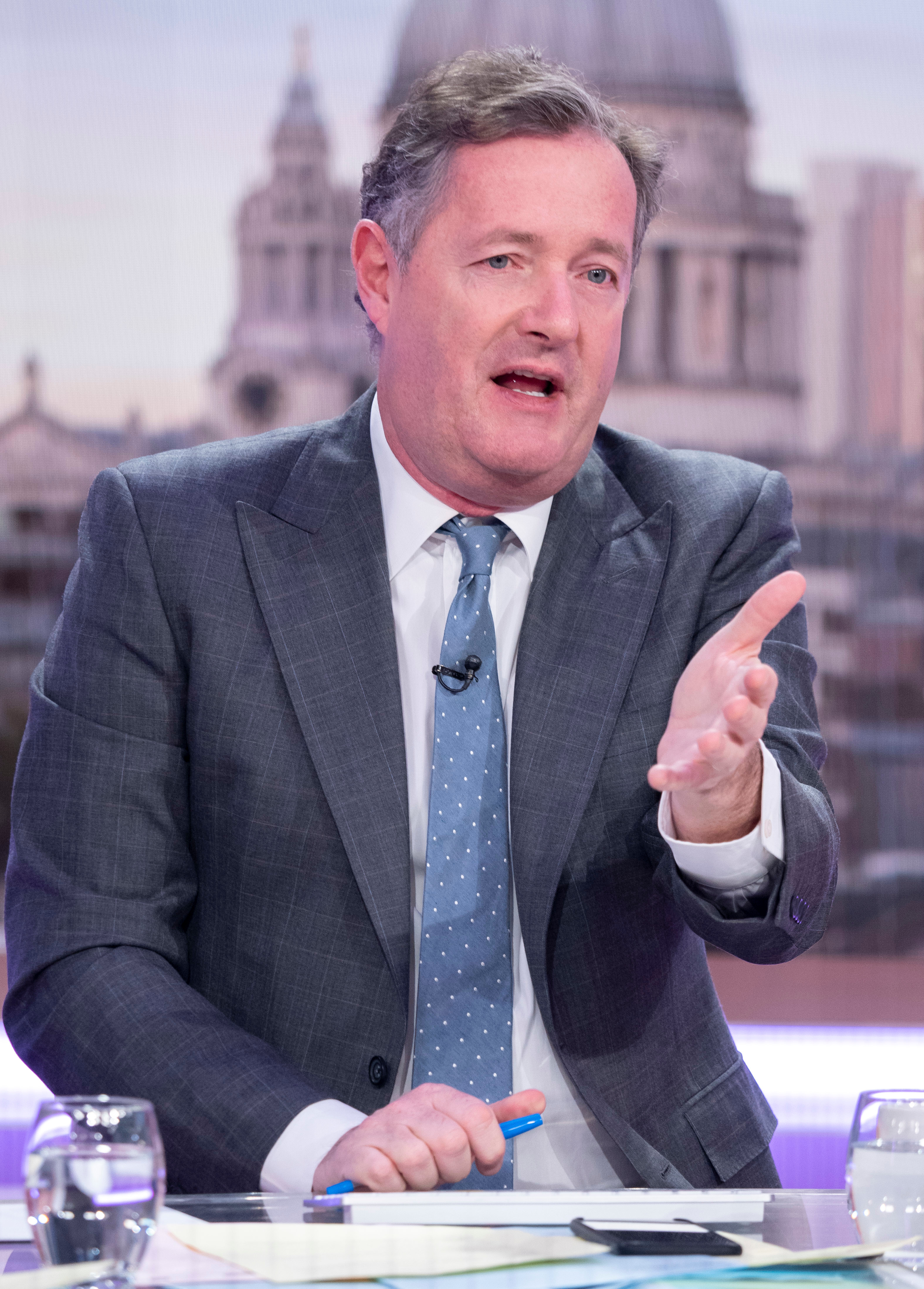 Prince Philip – who died on Friday – reportedly thought it was "madness" that Meghan and Prince Harry did a sit-down chat with the famous American talkshow host.

Writing for MailOnline, Piers said Philip's biographer and long-time friend, Gyles Brandreth, revealed: 'He said to me more than once: 'Remember that the attention comes because of the position you are privileged to hold, not because of who you are. If you think it's all about you, you'll never be happy.'"

Philip is said to have encouraged his family to give TV interviews – but not to talk about themselves.

Piers added: "Gyles Brandreth said the Duke thought Meghan and Harry's decision to grant their friend Ms Winfrey a lengthy prime-time US TV audience was 'madness' and 'no good would come of it.'" 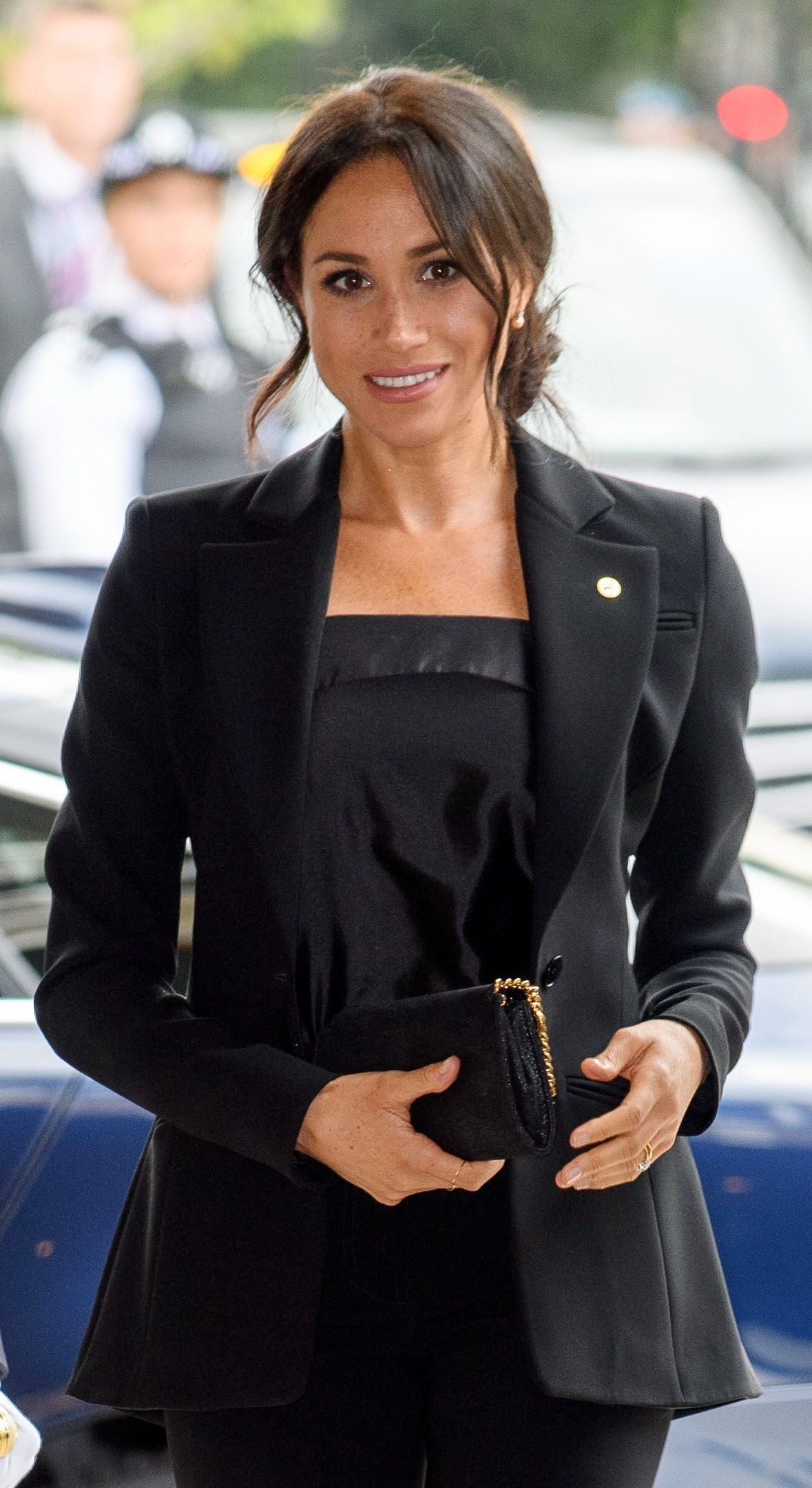 Piers left Good Morning Britain after being told he must apologise for his comments about Meghan who made a direct complaint about the host.

Piers insisted his other notable advice would be to not whine, work hard and avoid scandal.

"He understood the British public would never stomach hearing the richest and most privileged people in the country complaining about how awful their lives were," wrote Piers.

"So, when on royal duty, he kept his moaning mouth shut and his gripes to himself, as he shook hands, smiled, and small-talked with complete strangers, day after day, week after week, year after year."

The former Suits star, who is expecting her second child this summer, was advised not to travel to England for the service this weekend due to her pregnancy.

Prince Harry, however, made the 5,400-mile journey back to the UK yesterday to ensure he could be there in time for the Duke of Edinburgh’s farewell at St George’s Chapel, Windsor, on Saturday.

It is the first time Harry has been in the UK since last March — and will be the first time he and William have seen each other since his and Meghan's explosive Oprah interview.