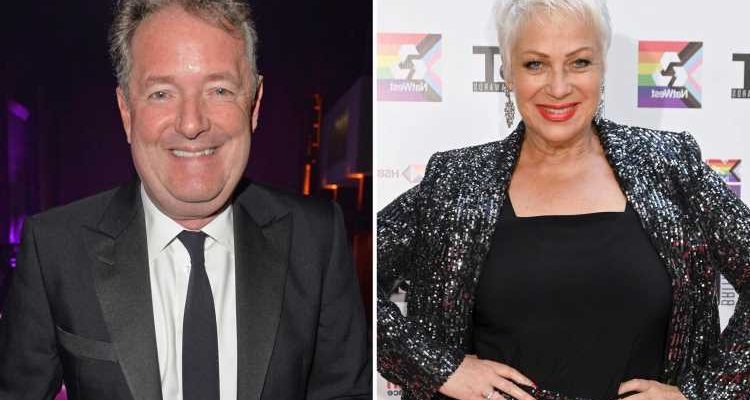 PIERS Morgan has clashed with ANOTHER Loose Women star after his fiery bust-ups with panellist Denise Welch. 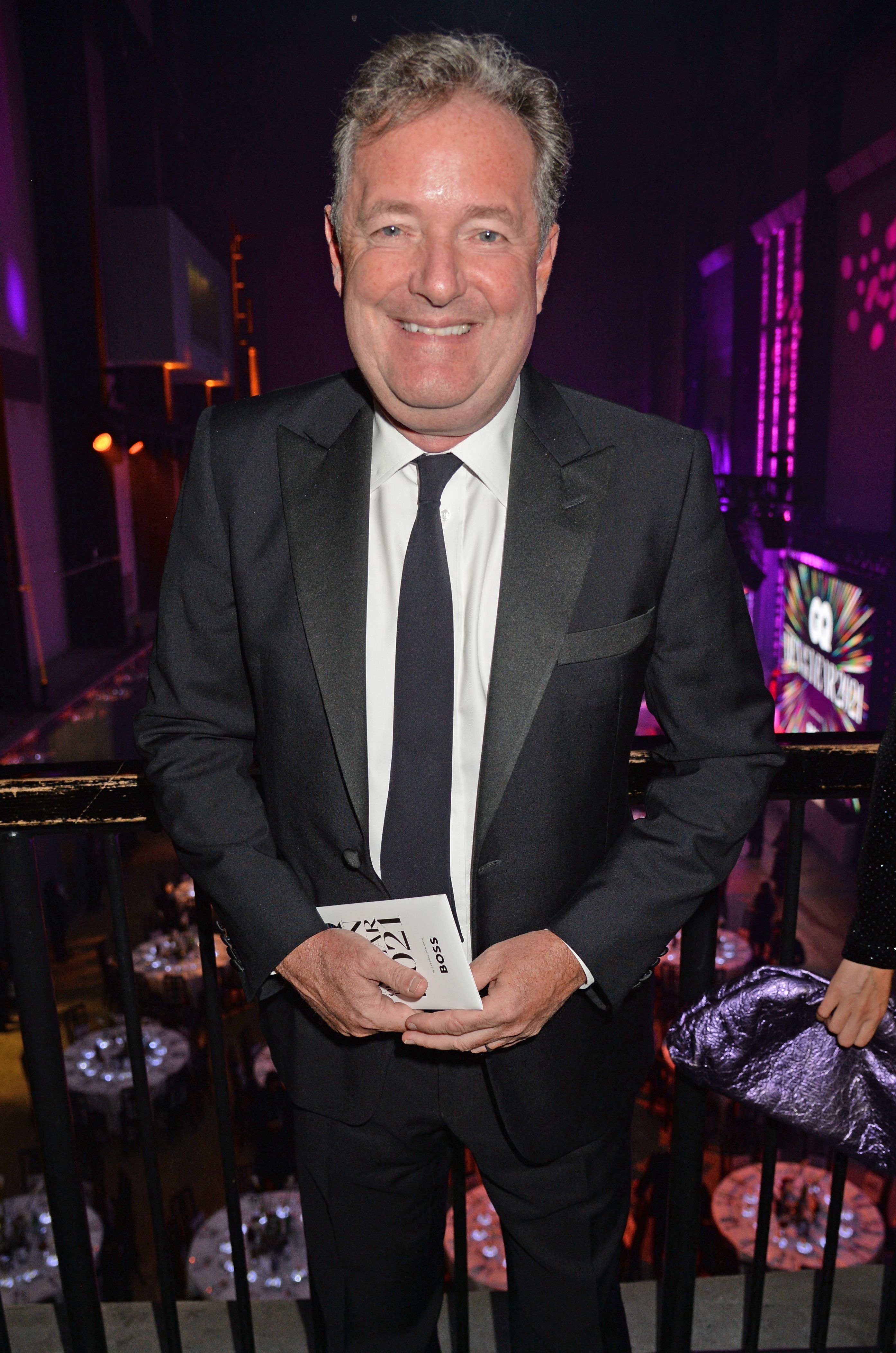 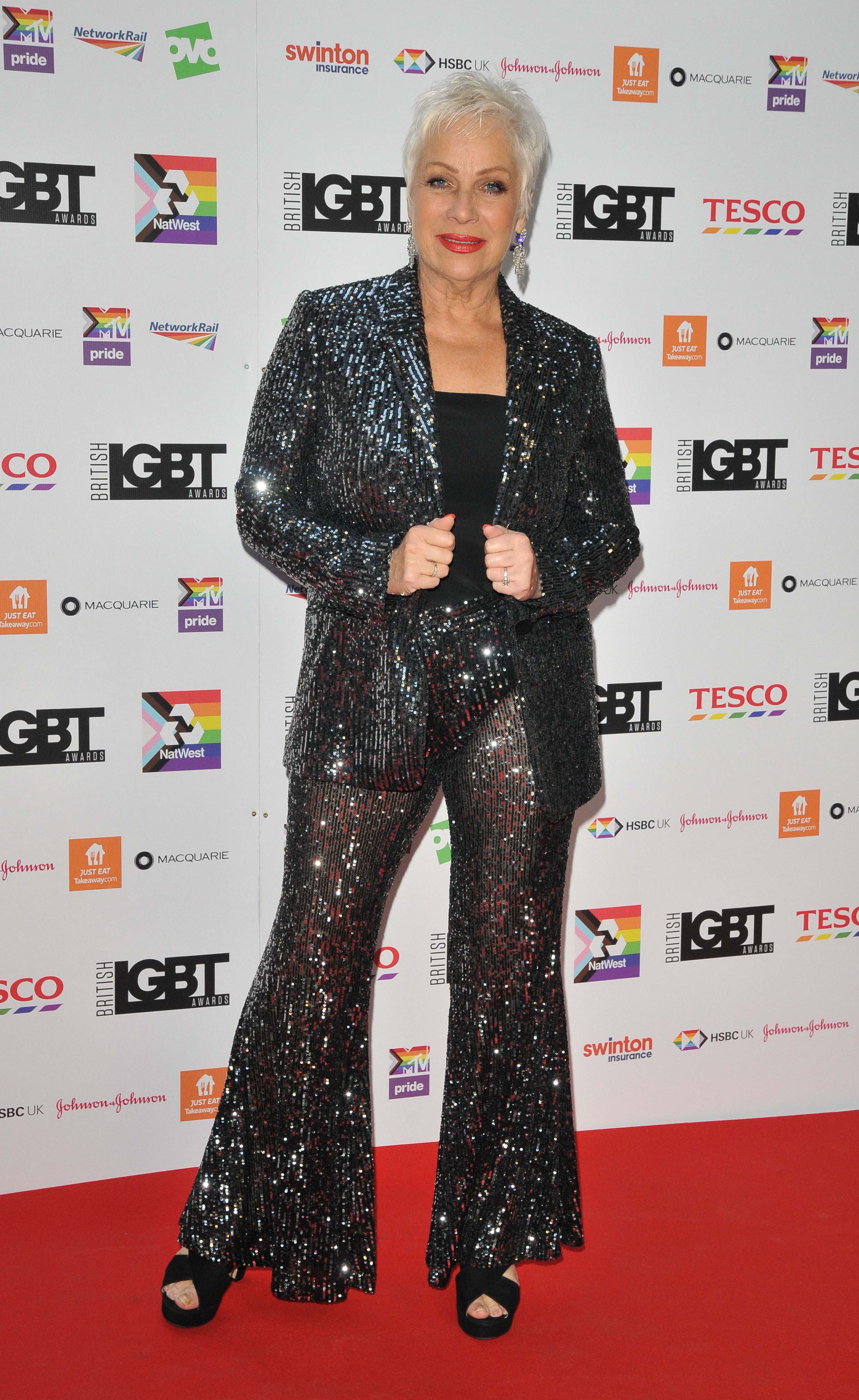 Now he's taken aim at her co-star Kaye Adams after she brought up how he questioned tennis player Emma Raducanu's "mental toughness".

Piers didn't hold back on his criticism of the 18-year-old who was forced to retire from her fourth-round match with breathing difficulties.

But as she soared through to the US Open quarter-finals last night, Kaye couldn't resist winding up Piers.

She asked Twitter: "Wonder if @piersmorgan has anything to say about @EmmaRaducanu now ? #USOpen."

Piers replied: "Absolutely – I’m delighted she’s reacted so well to my critique & learned how to handle the heat.

"What Emma’s doing now is a lot more inspiring than the giving up & quitting that you loser-lovers seemed to find so admirable."

Despite being called a "loser-lover", Kaye appeared to take the dig well.

She laughed: "You are nothing if not consistent."

Despite a thrilling run in Wimbledon this summer, Emma's exit against Alja Tomljanovic drew criticism from former Wimbledon winner John McEnroe on BBC.

The American pundit said the occasion "got a bit too much" for the teen, who was taken off court for medical treatment in the second set and never returned.

McEnroe said: "I feel bad for Emma, I mean obviously it got – it appears it got a bit too much, as is understandable, particularly what we've been talking about for the last six weeks."

After he faced backlash from the public, Piers defended the former player, saying: "McEnroe told the truth. Ms Raducuna’s a talented player but couldn’t handle the pressure & quit when she was losing badly. Not ‘brave’, just a shame. If I were her, I’d tell my fans to stop abusing McEnroe, & seek his advice on how to toughen up & become a champion like he was.

"Mental strength and resilience are not dirty words. They’re good things that need to be taught, nurtured, encouraged & celebrated from school onwards. This would be immeasurably easier if so many high profile people stopped playing the victim."

Then last night as Emma celebrated her US Open success, Piers claimed her victory as his own, tweeting: "Wow…. ⁦@EmmaRaducanu⁩ just bombed her way into the US Open 1/4 Finals..

"She said she was particularly pleased to have overcome early nerves. Excellent. My Wimbledon pep talk’s really working." 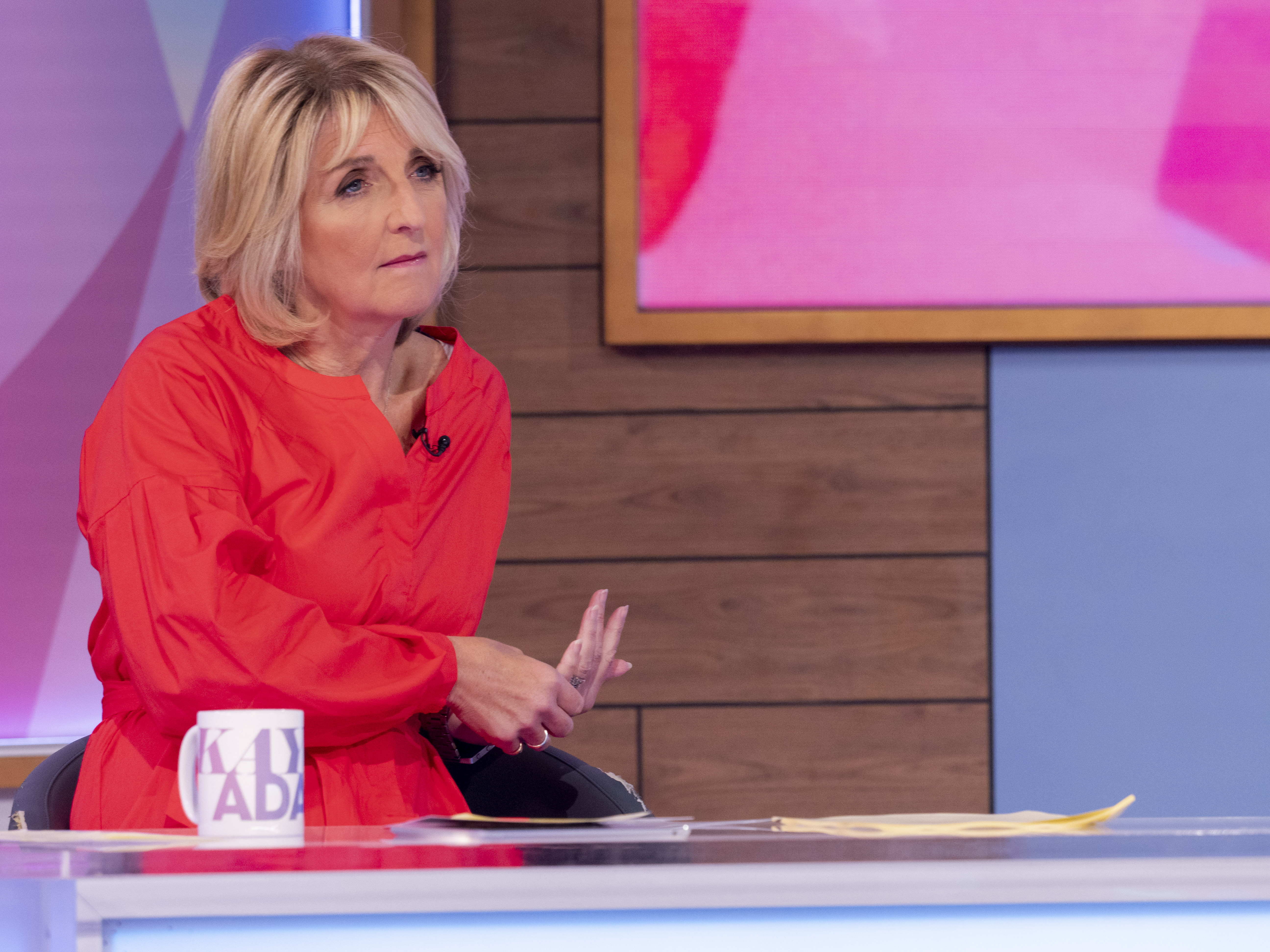