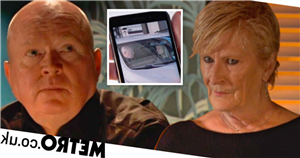 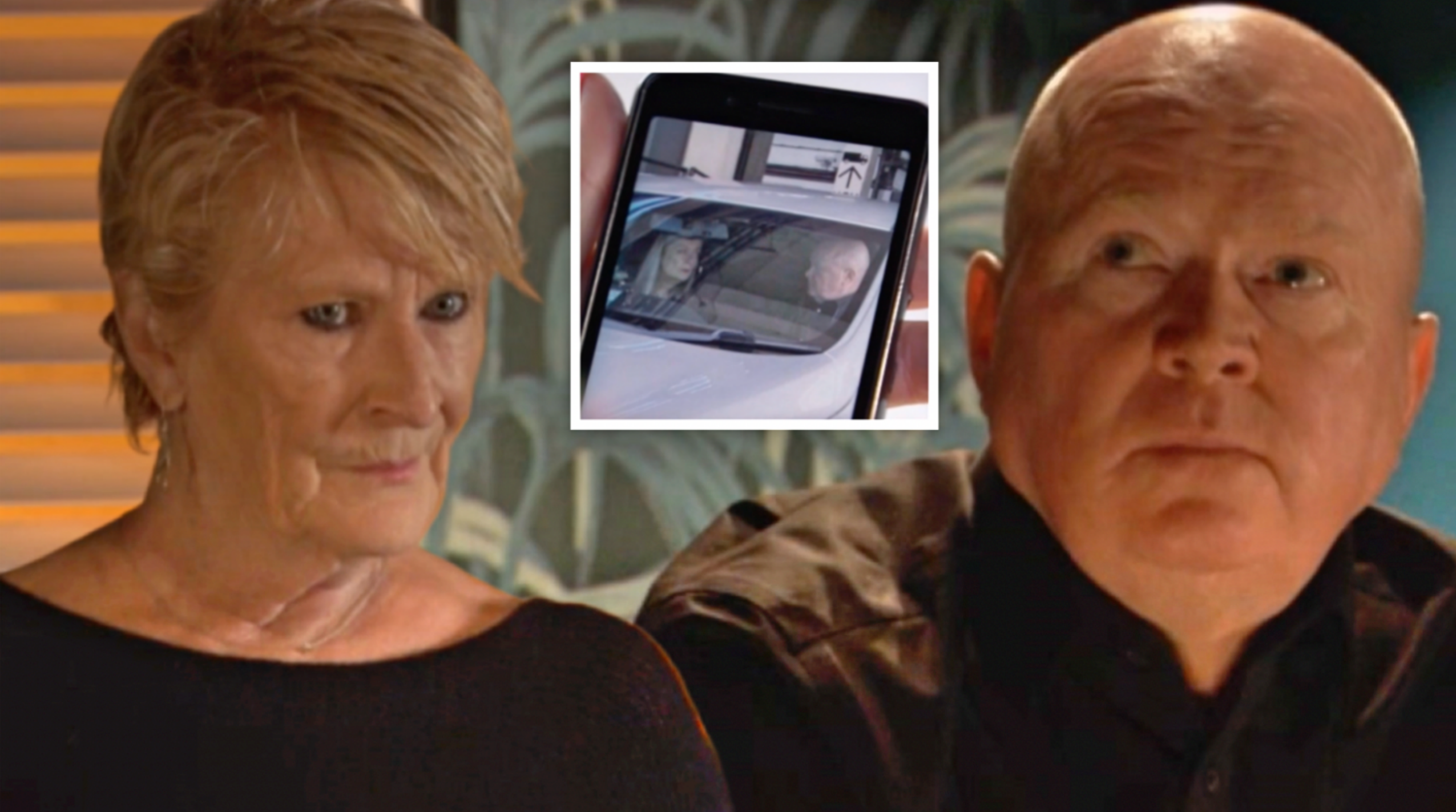 Shirley Carter (Linda Henry) was left grinning like that cat that got the cream in EastEnders as she issued her blackmail demands to a defenceless Phil Mitchell (Steve McFadden).

The popular character, as viewers know, has been – for months – in cahoots with Sam (Kim Medcalf), who was swindling money from Phil in a bid to destroy him once and for all.

Shirley discovered Sam’s masterplan earlier this year and agreed to keep quiet in exchange for a cut, but this week, she decided she’d had enough of Sam’s stalling, and thus told Phil about his sister’s betrayal.

Sam pleaded her case with Phil, claiming that Shirley’s accusations were lies, but she ultimately admitted the truth during a subsequent showdown with Kat Slater (Jessie Wallace), who lashed out and attacked her for what she’d done.

Sharon Watts (Letitia Dean), meanwhile, saw the scenes unfold and joined in, smacking Sam with her handbag, horrified that she’d orchestrated the siege at the club.

Shirley smiled, pleased to have taken Sam down.

Next on her list was Phil, but she was momentarily distracted when she witnessed the hard-man refusing to help Billy (Perry Fenwick) in his mission to prove his innocence.

Determined to get answers as to why Phil was refusing to help his faaaamily, Shirl followed him to a remote location, where she spotted him having a chinwag with DCI Keeble (Alison Newman).

She took a couple of snaps, before confronting Phil with her discovery, branding him a grass, and ordered him to sign over Peggy’s to her – otherwise she’ll tell everyone what he’s done!

Will Phil do as he’s told? Will he give in to Shirley’s blackmail?

EastEnders continues Wednesday October 5 at 7:30pm on BBC One.