PETRA Ecclestone has sensationally POSTPONED her second wedding over fears she is moving too fast.

The Formula One heiress was due to marry car salesman Sam Palmer at a plush resort in Mexico but has changed her mind, according to the Mail Online. 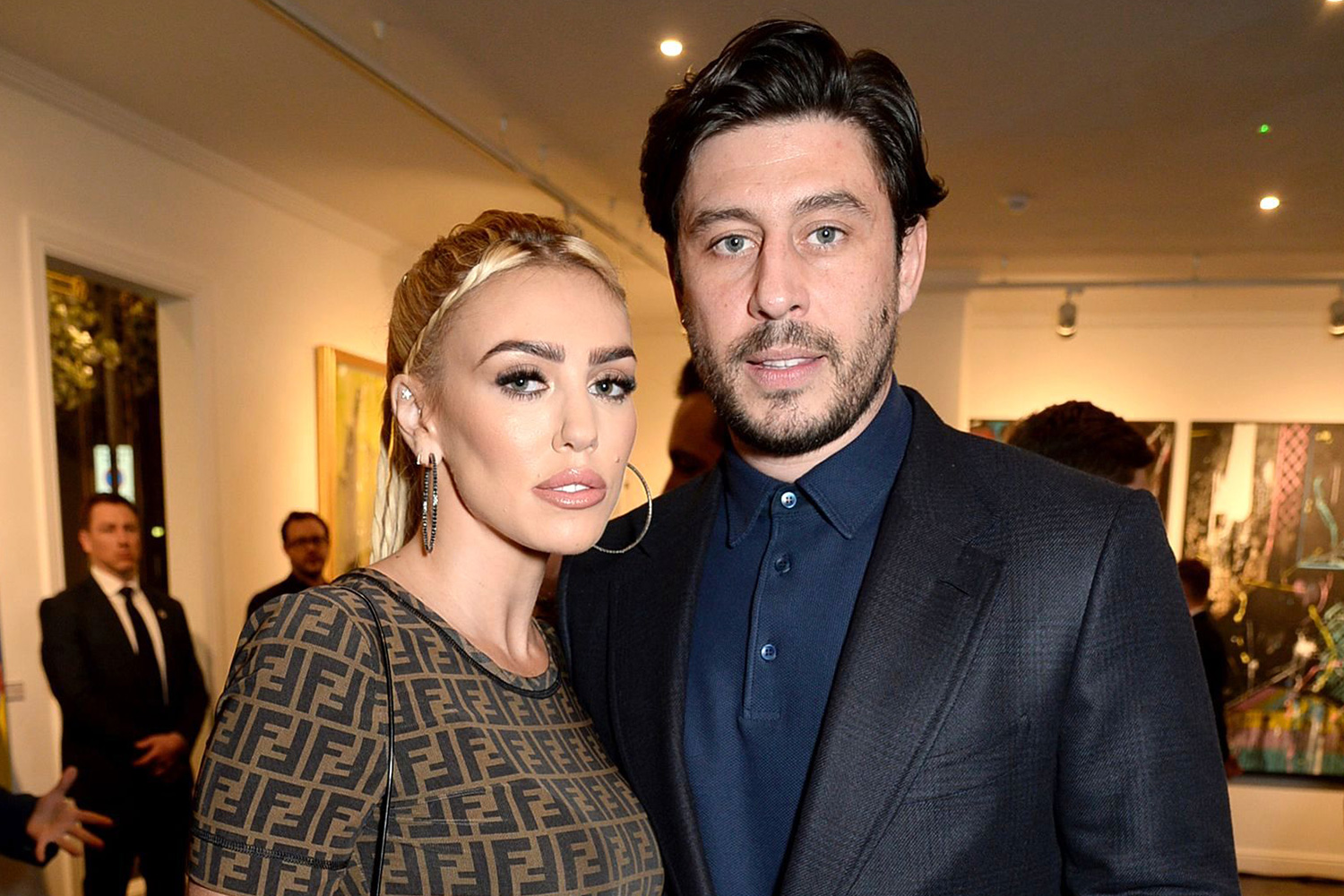 Petra, 30, has called off her second wedding – just weeks before she was due to walk down the aisle.

A source told the Mail Online: "It was all due to go ahead, it was going to be the wedding of dreams.

"The dress had been made, the guest list finalised and the entire of the Four Seasons hotel was booked out. Then suddenly it was called off. The bill for that alone will run into millions."

The couple are still said to be together.

The billionaire daughter of Bernie Ecclestone, 88, was due to get married at the five star Four Seasons hotel on Mexico's Baja California peninsula.

The celebration was due to last for a few days from August 10 in the celeb favourite resort of Los Cabos.

The news will come as a shock particularly as she was planning on throwing an even bigger wedding the second time around.

She is again channelling her inner princess with plans to throw millions more at her second trip down the aisle. 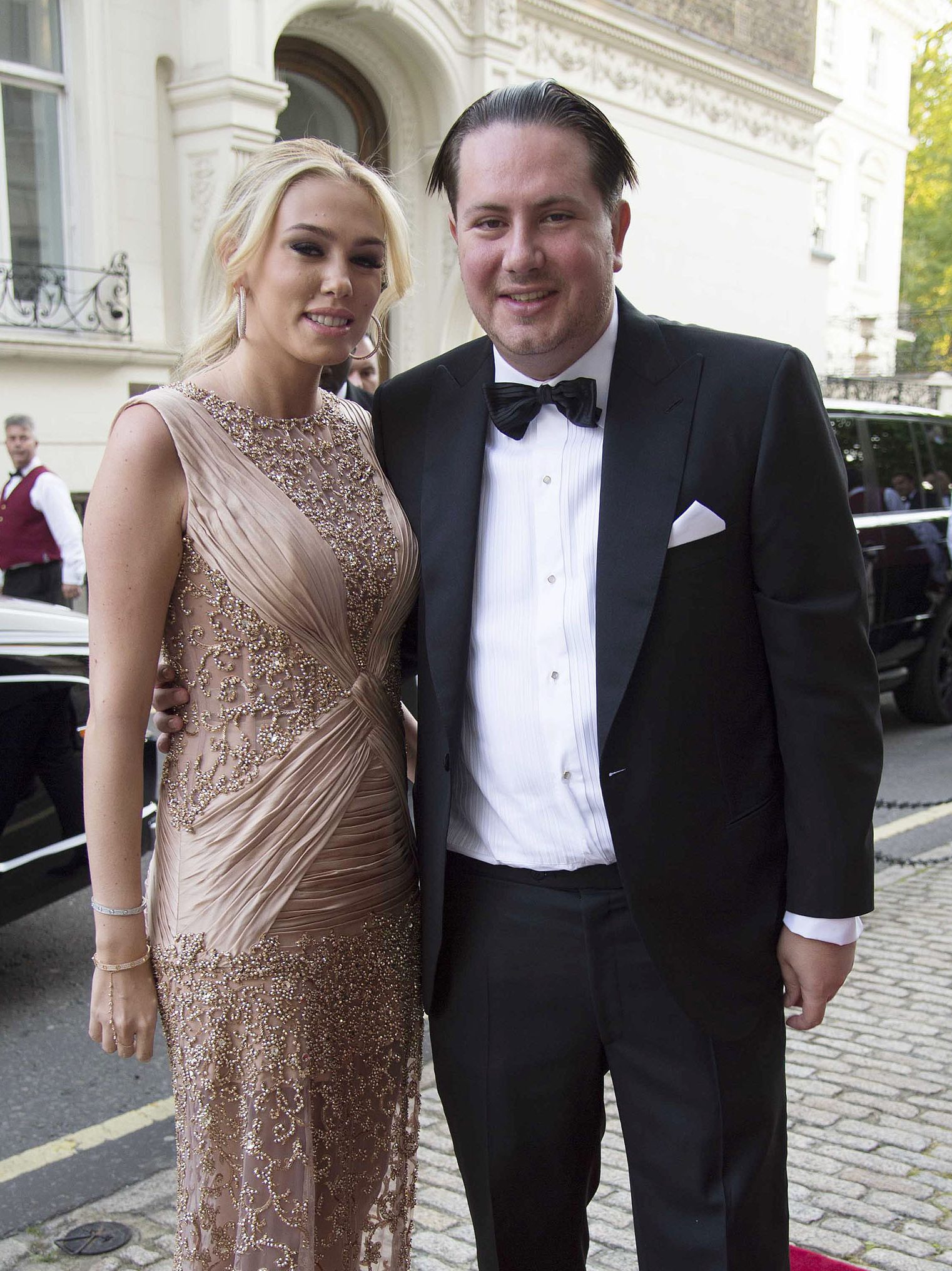 Stunt was accused of making a gun gesture towards Bernie. There were allegations in the divorce court of abuse, violence and drug use, all of which were denied.

However Petra had planned to throw an even more outrageous bash when she married Sam.

Friends insisted wedding  No2 would be “no expense spared”, costing as much as £15million.

A pal said: “Petra wants this to be the last time she gets married so even though it is her second, she still wants to push the boat out.” 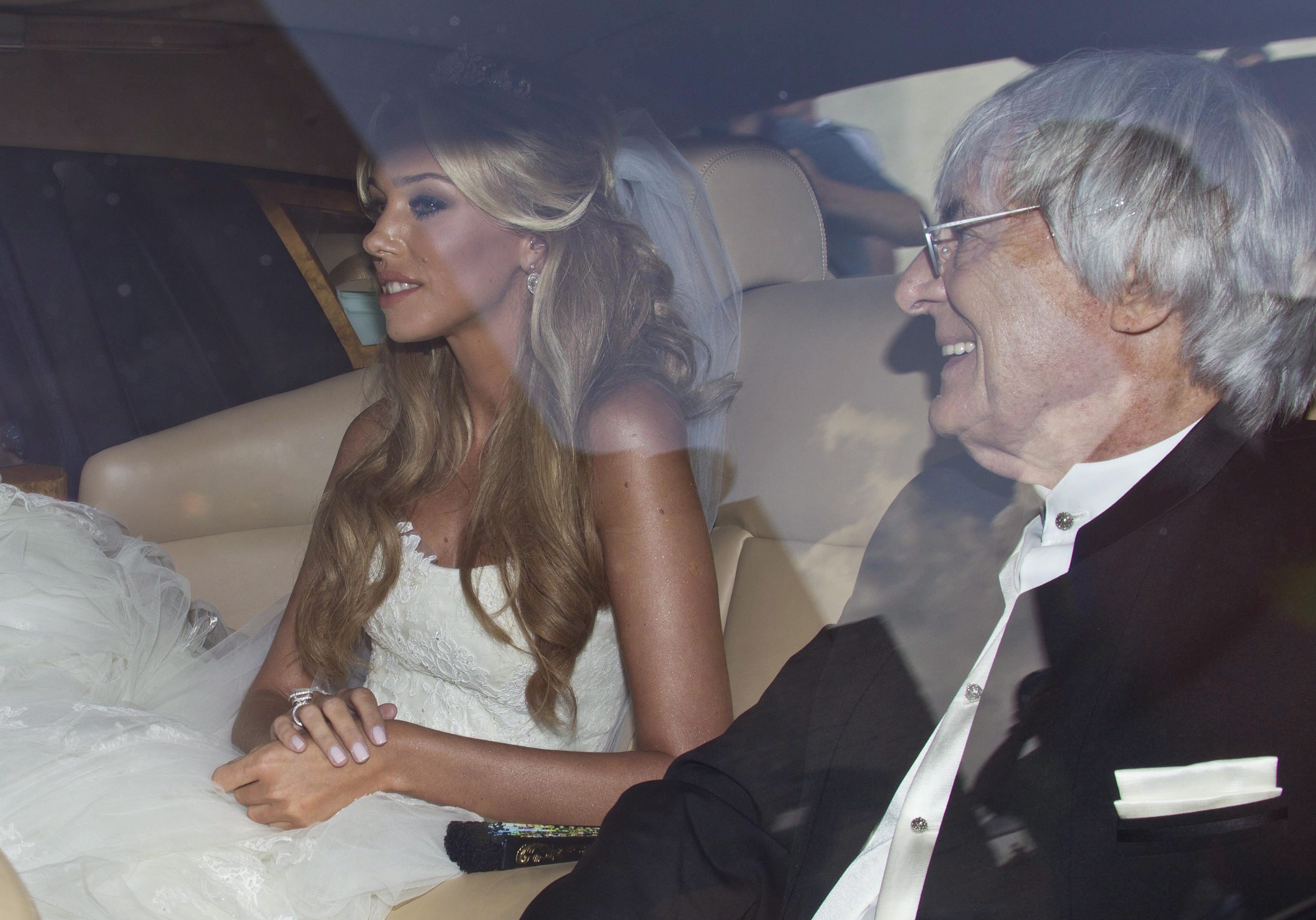 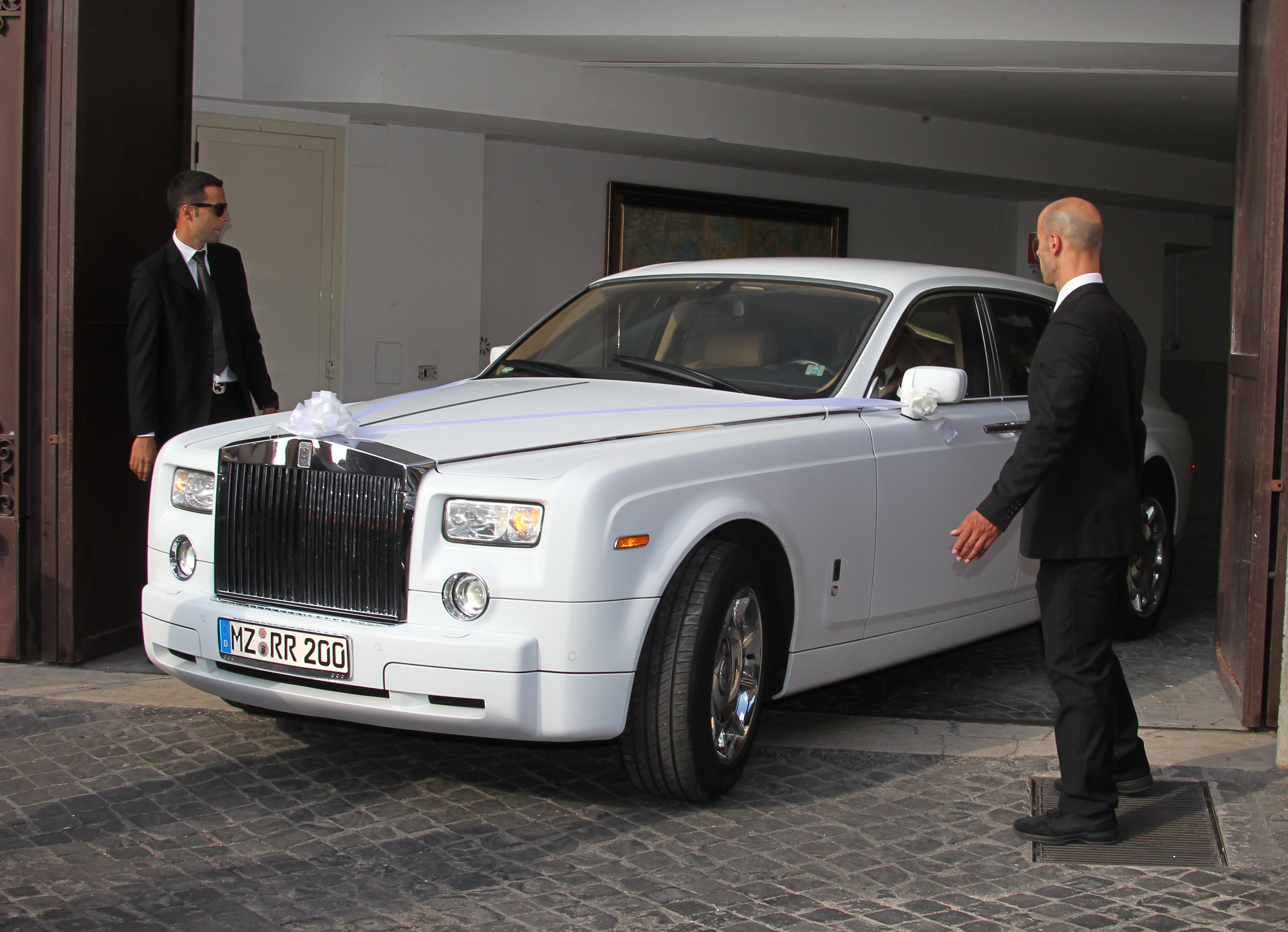 They announced their engagement on New Year’s Eve, 14 months after Petra’s divorce.

Palmer, 34, comes from Harlow, Essex, where his mum runs a beauty parlour and his dad was a used-car salesman. He hung out with the Towie bunch and Chigwell's Jay Rutland — Tamara’s husband.

It was Jay who first introduced Sam to Petra.

The Sun Online has contacted a rep for Petra. 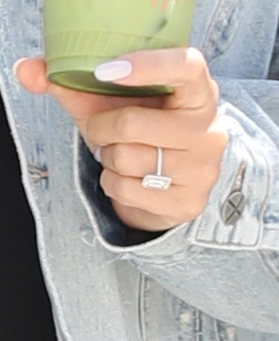 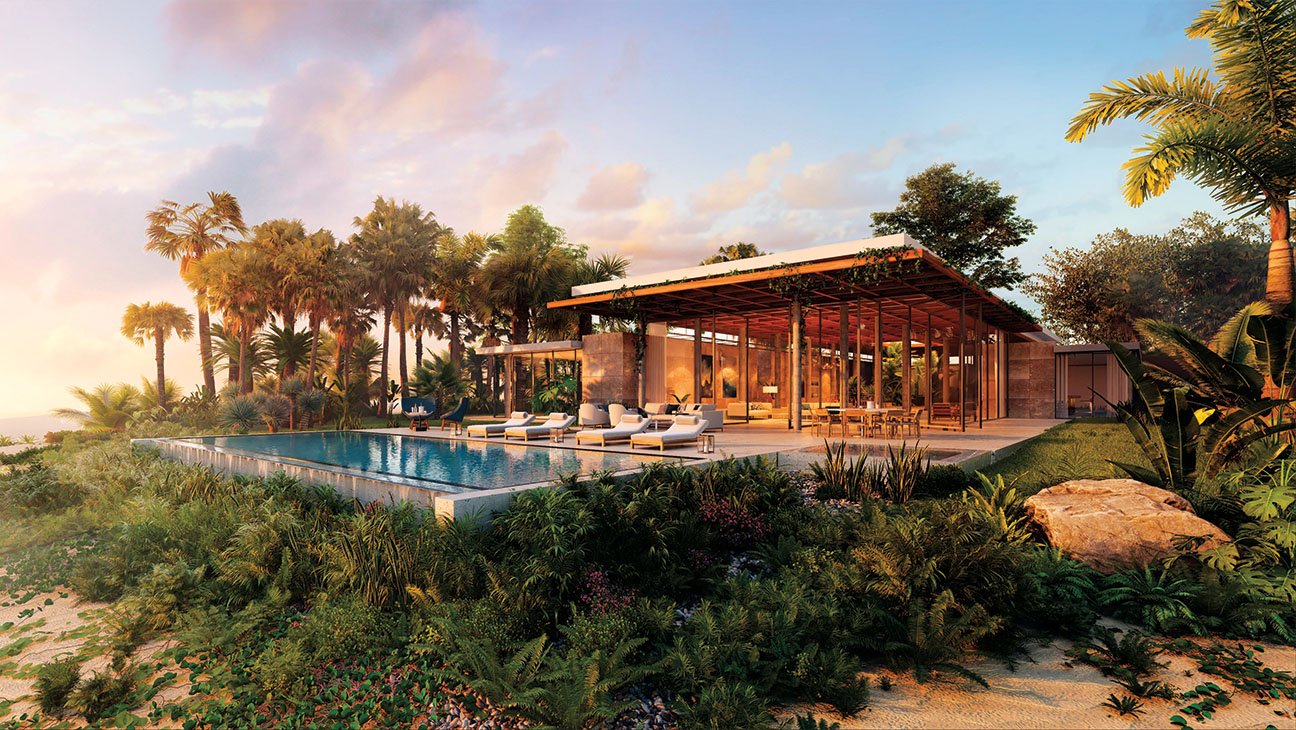 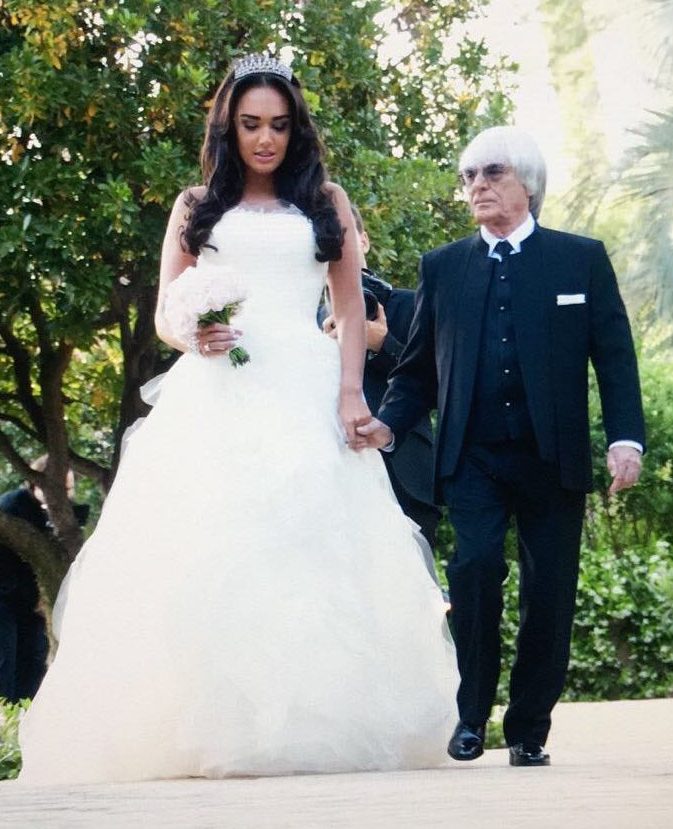