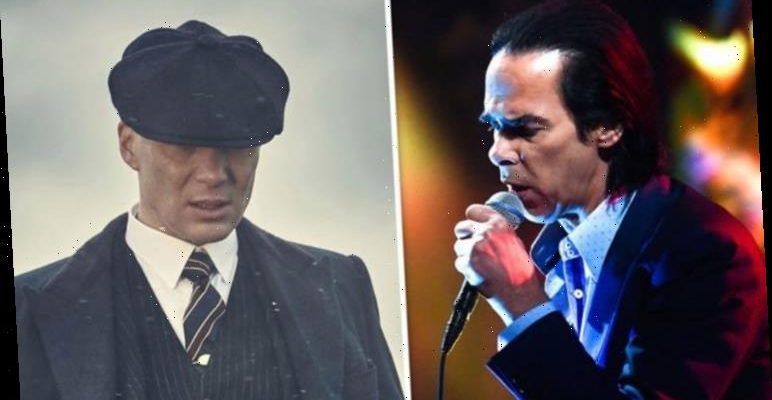 Peaky Blinders fans will know how iconic the show’s theme tune is. Nick Cave’s Red Right Hand, and its many covers, have become synonymous with Tommy Shelby (played by Cillian Murphy). However, viewers might not release there are also some links between the story and the lyrics – here’s what you need to know.

What does the Red Right Hand mean?

Peaky Blinders has used the song Red Right Hand as the major theme of the series ever since it first began in 2013.

This was first introduced when Tommy rides his horse around the streets of Birmingham and for many fans formed the first impressions of his character.

And across the five seasons of the show so far, the tune has also been covered in many versions on the show.

Among the artists who have performed it are the Arctic Monkeys, PJ Harvey, Iggy Pop, Jarvis Cocker and Snoop Dogg. 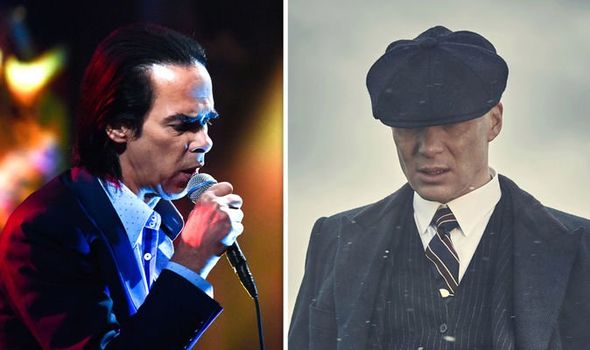 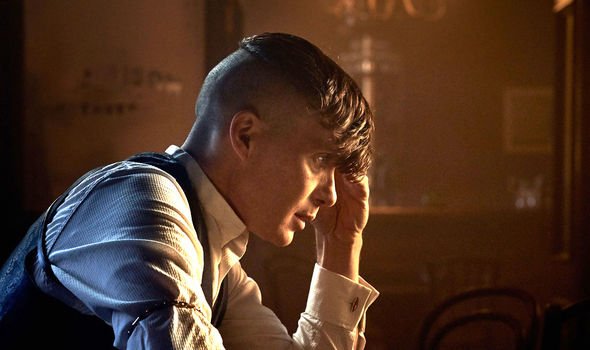 The lyrics speak of a “a tall handsome man” who is “in a dusty black coat” who arrives on “a gathering storm.”

As a result, viewers have usually taken the song to represent who Tommy is in the show.

However, they might not realise there is actually a lot more to the song than may initially be apparent.

One interesting fact is how the title of Red Right Hand was actually taken from John Milton’s epic poem Paradise Lost.

This comes when the demon Belial refers to God’s red right hand, which will strike vengeance on the devil. 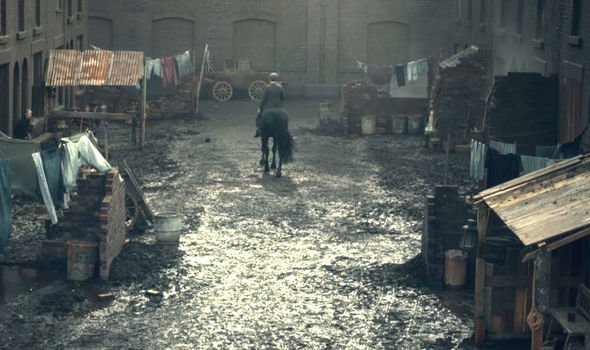 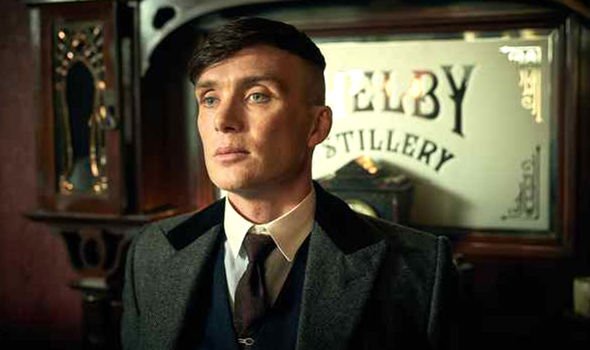 Fans of the show will know how while Tommy is no God, he does have a very strong sense of vengeance against his enemies.

Speaking to the New York Post, the guitarist and co-founder of the Bad Seeds Mick Harvey revealed a bit about these origins of the song.

He told the publication how he wrote the song with Cave and drummer Thomas Wydler back in 1994.

However, he did reveal he didn’t quite know what the meaning of the song really was and why it referenced Milton.

Harvey said: “I still find it all mysterious. I don’t want to know the details, and I’d never ask Nick.

“Sometimes it’s better to think ‘what the hell’s that all about?’ It’s better that it’s unknowable and spooky. The song has its own life, now.”

Apparently it was this quality of the song which led writer and creator Steven Knight to decide to use it in the show.

He told the New York Post how he had initially planned to only use it for the opening episode but then decided to install it as the theme after it fit the characters so well.

He said: “The lyrics conjure up our industrial landscape and the ‘tall handsome man’ could, of course, be Tommy Shelby.

“Over the series we’ve played with what the ‘Red Right Hand’ could be.

“The words have played over communists shaking hands, and over the reveal that Sam Neill’s Chester Campbell has connections to the fighters from Ulster.”

One thing the creators have always been clear about is how the music of the series has always been a window into Tommy’s mind.

Speaking to the Creative Review, Head of Music at production company Endemol Amelia Hartley revealed more about what they try and achieve with it.

She said: “We’re very much driven by the idea that the commercial music we use is what’s inside Tommy’s head.

“With some shows, the music is used to drive the editorial on, but we try not to do that [in Peaky Blinders].”

Red Right Hand certainly seems to embody this and viewers can expect to hear a lot more of it as the show continues.