Peaky Blinders season five has never shied away from shock deaths, with Tom Hardy’s Alfie Solomons facing the music at the end of season four. Some fans were convinced that the beloved character may still be alive after the finale. Now, Express.co.uk spoke to the writer and producer of the series to find out more about Alfie’s death.

Will Alfie return in season 5 of Peaky Blinders?

Season four shocked fans with the death of one of the most beloved characters in the gangster drama when Alfie Solomons (played by Tom Hardy) was shot by Tommy Shelby (Cillian Murphy).

This came after Tommy found out that the character had betrayed him to his enemy Luca Changretta (Adrien Brody).

The dramatic scene took place on a beach in Margate when Alfie also admitted to the gang leader that he was diagnosed with terminal cancer.

Some fans were convinced that this wouldn’t be the end of Alfie as the shot cut away from his dead body. 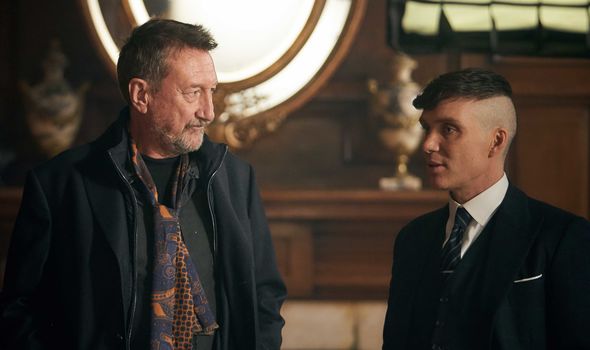 However, his demise was recently confirmed in an interview with Arthur Shelby actor Paul Anderson who spoke about the character’s death.

The actor told Digital Spy: “I didn’t know that was coming. We were unsure.

“There was a whole thing about whether or not Alfie would live or die, or get shot or not. It was up for debate and discussion.”

He added: “I know that Tom didn’t want to go. So there was this whole thing.”

During a recent interview with Express.co.uk and other media, writer Steven Knight also spoke about the decision to kill off his character in the BBC series.

The writer and creator revealed that over the previous seasons, there have been times when he has had to kill off characters because the actors wanted to leave. 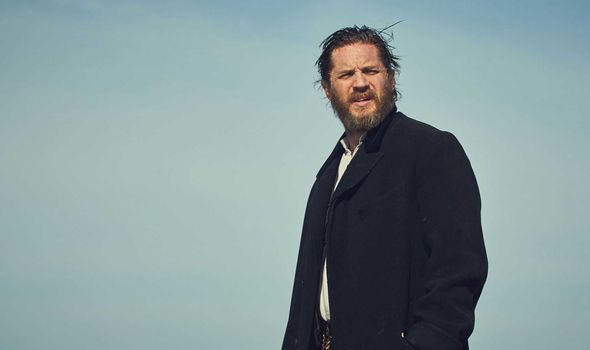 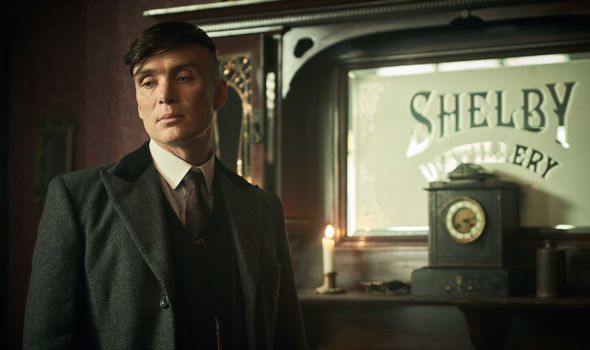 Speaking about the actors being in demand, he revealed: “It is an issue – we are happy to allow people to do what they want.

“So we have to find the sweet spot where everyone is around.”

However, he was open that it sometimes does happen and he admitted that it helps that he is didn’t have all of the elements of the story mapped out in advance.

He said: “I never had a definitive story in mind just a destination so you can be very flexible with who dies and who lives.

“There have been occasions when I’ve thought I’m going to have to lose this character but in the end it sort of works itself out.” 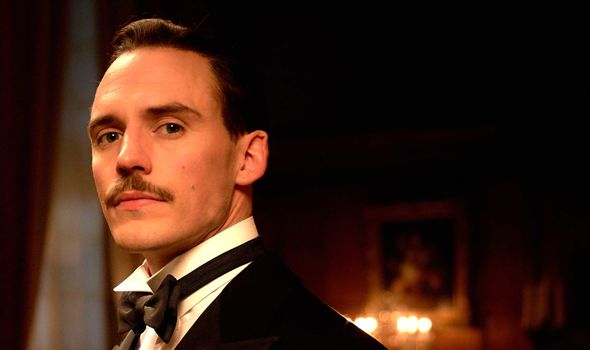 However, when asked if this is what happened with Alfie’s character, Knight replied: “No, categorically.”

Executive producer Jamie Glazebrook also revealed about how they managed to keep the dramatic moment under wraps until it aired.

He said: “That was on a beach and we couldn’t close down the beach, we’re not Star Wars.

“So there were people who would photograph and post them on social media and our social would go ‘please, we’re the production could you take it down?’

“And everyone did because the fans are really great and they don’t want to spoil the experience for other people.”