PEAKY Blinders viewers reckon fan favourite Tom Hardy will make a shocking return to the show in tonight's episode – despite his character being killed off at the end of the last series.

The rampant speculation that 42 year-old Tom's gangster alter ego Alfie Solomons will show up again in the hit show comes after a teaser for this week's instalment dropped hints that there would be a sensational comeback in store. 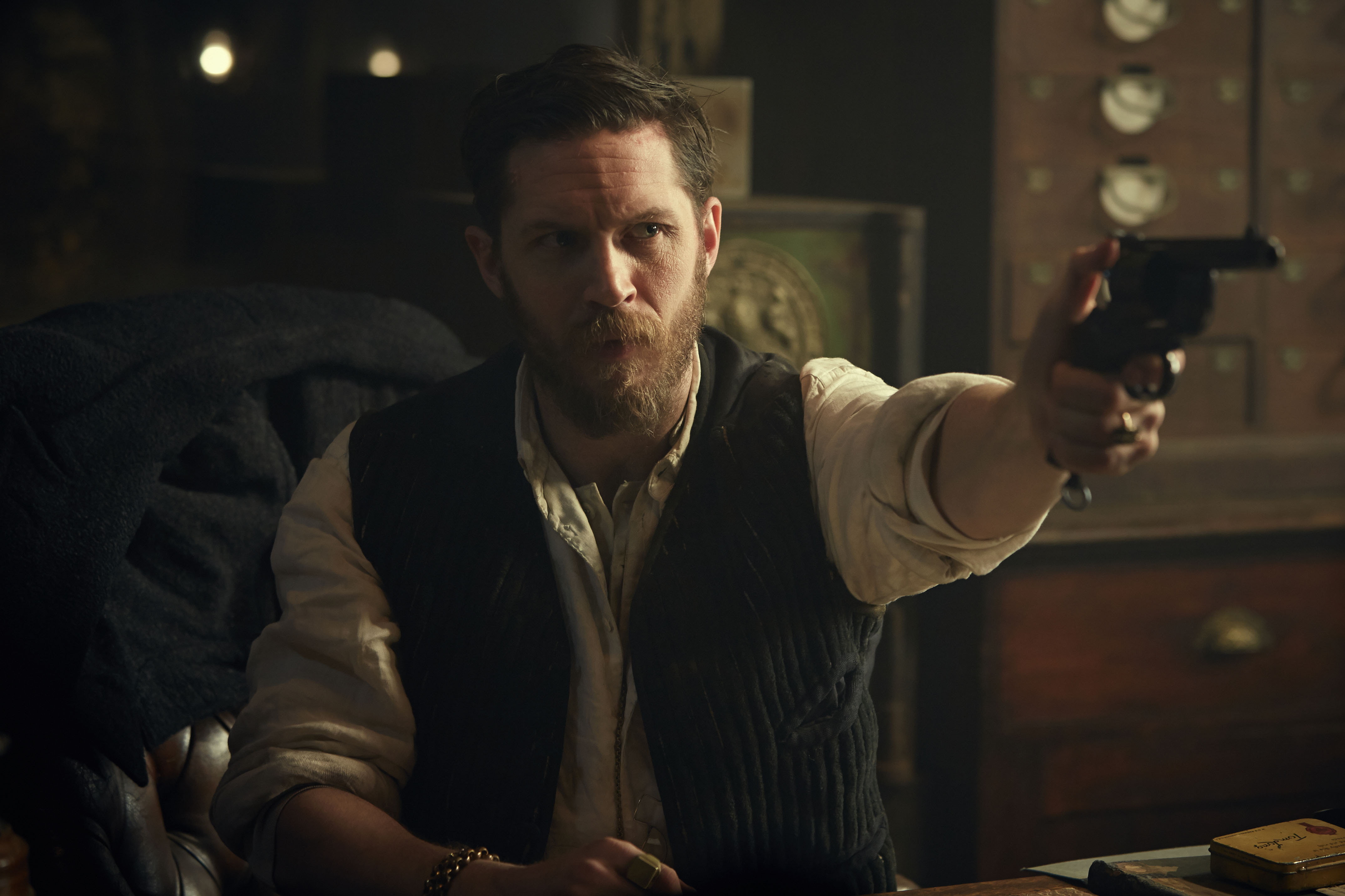 A clip was posted by the BBC on twitter from tonight's episode, the fifth in series five, with the caption: "Tommy pays a visit to an old friend in brand new #PeakyBlinders."

The two minute long preview sees Tommy Shelby (Cillian Murphy) at an asylum, where he is visiting someone.

After being searched by the guard, Tommy tells him: "He was my friend."

We then see Tommy being led through several dimly lit corridors as we hear the screams of inmates echoing off the walls.

He then pays the guard so he can be left alone with his friend, who viewers don't see in the clip, and the guard warns him: "It's your funeral, I'll have to lock you in." 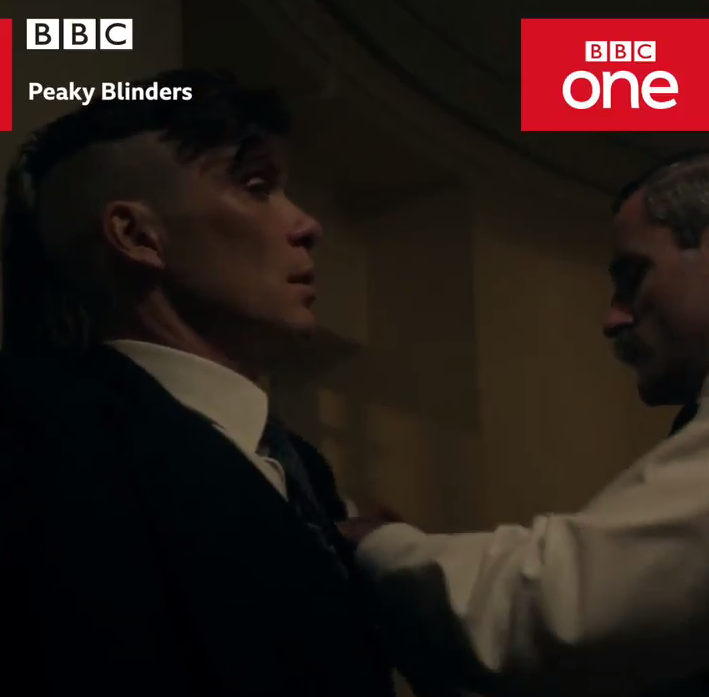 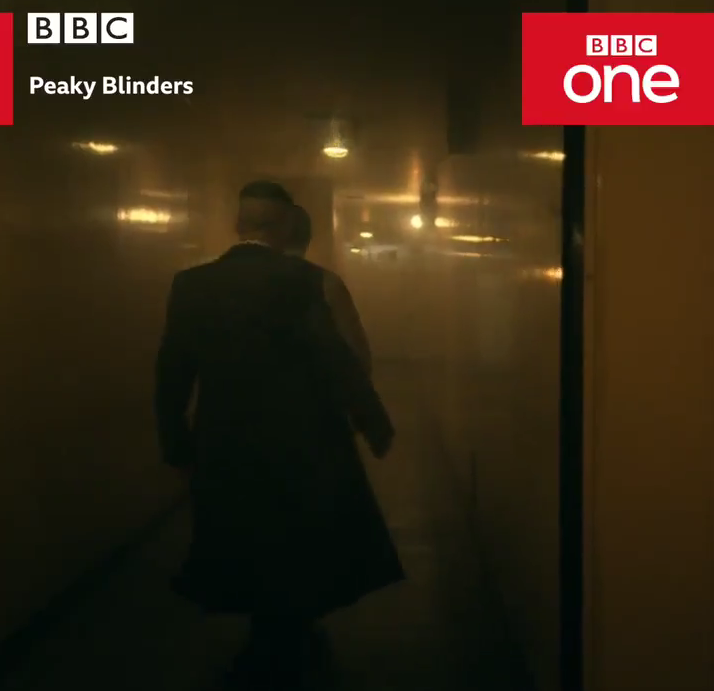 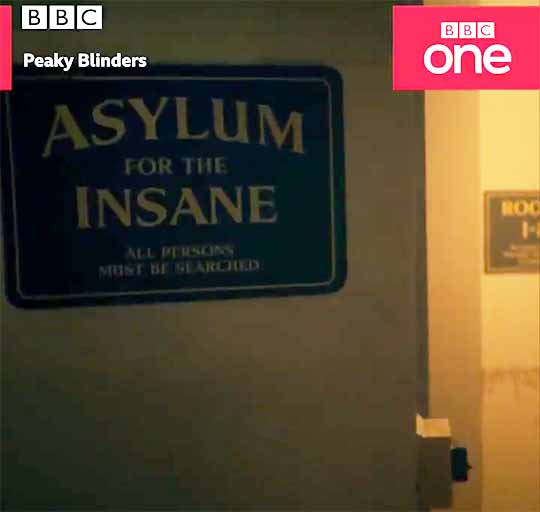 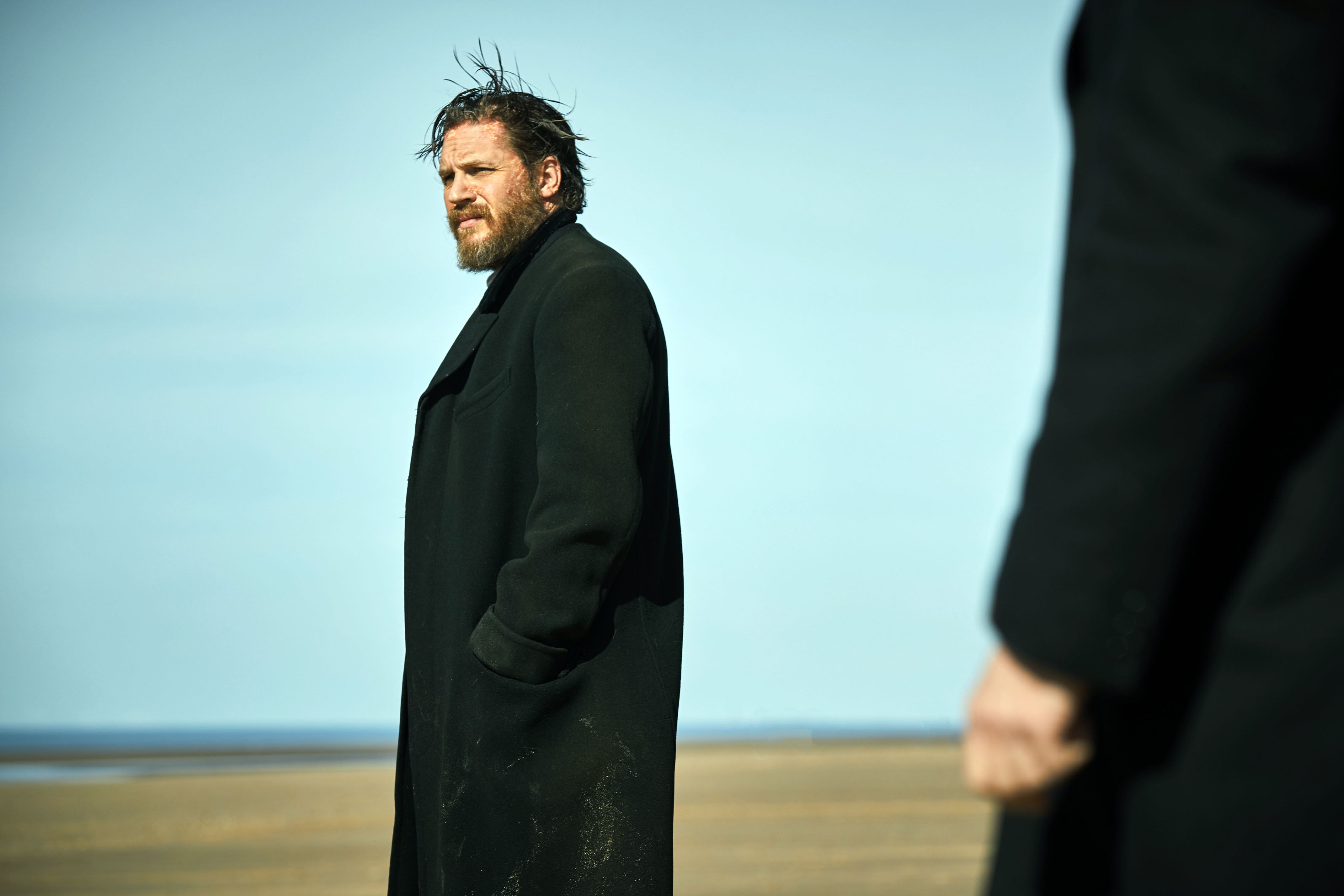 The clip ends as Tommy walks into a dark cell, and fans are certain that it must be Alfie that's inside.

One excited viewer posted on twitter: "OMFG if this is Alfie I’m gonna flip. #PeakyBlinders".

Another said: "Long trailer… big tease for Sunday! It has GOT to be Alfie!! Who else could it be? Tommy doesn’t have many friends. If this is Alfie Twitter will explode."