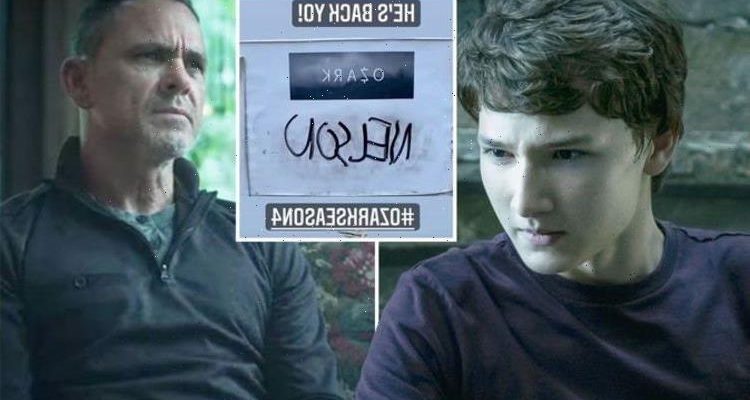 As fans eagerly await the upcoming season of the Netflix crime drama, a major hint about season four has been revealed. With Nelson (played by Nelson Bonilla) making a comeback to Ozark.

In season two, Nelson was first introduced to viewers as the Navarro cartel’s resident assassin.

Nelson mostly made an appearance on-screen whenever he was ordered to kill someone.

As he was unafraid to pull the trigger, he was behind a majority of the deaths and murders committed in the Missouri Ozarks.

More notably, fans would remember in season three when he was hired to kill the Byrde’s marriage therapist Sue Shelby (Marylouise Burke), as it was feared she knew about the money laundering operation they had going on. 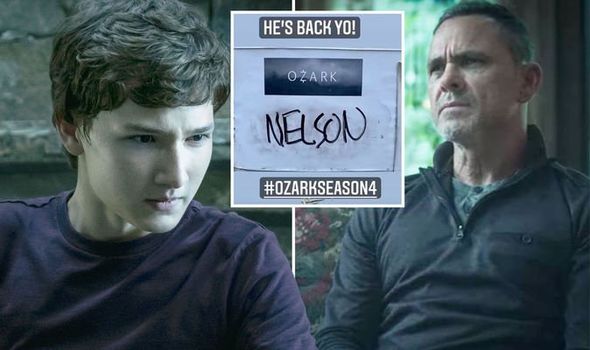 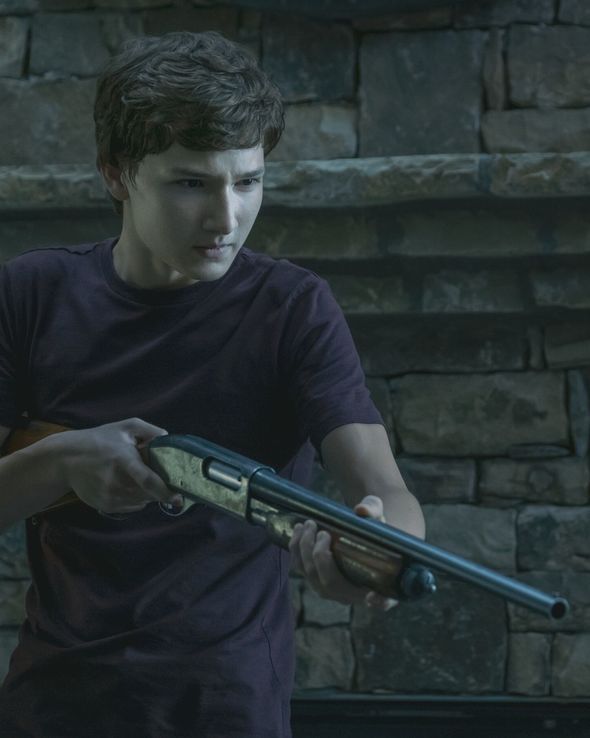 With season four production ongoing, the actor confirmed his return to the show.

He took to Instagram stories and shared a sneak peek of his on-set place name card and captioned ‘He’s back yo.’

This undoubtedly means there will be more death, but fans presume he could be the one receiving the fatal bullet. 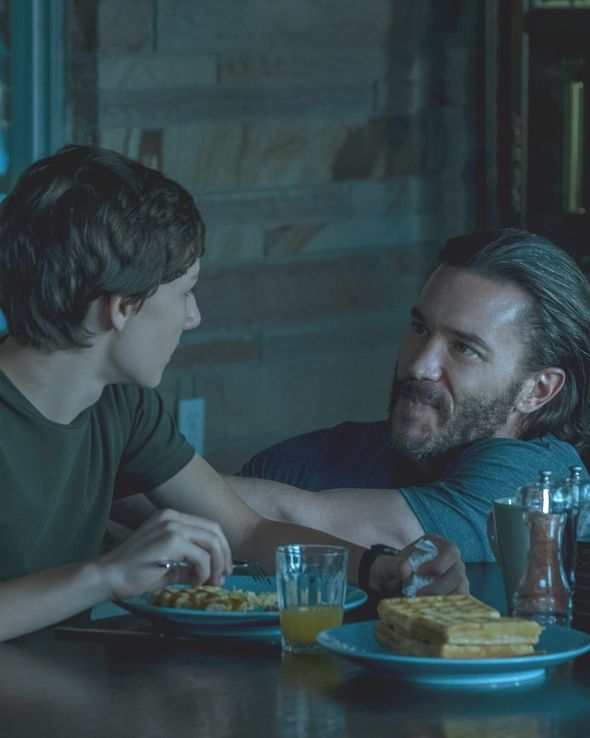 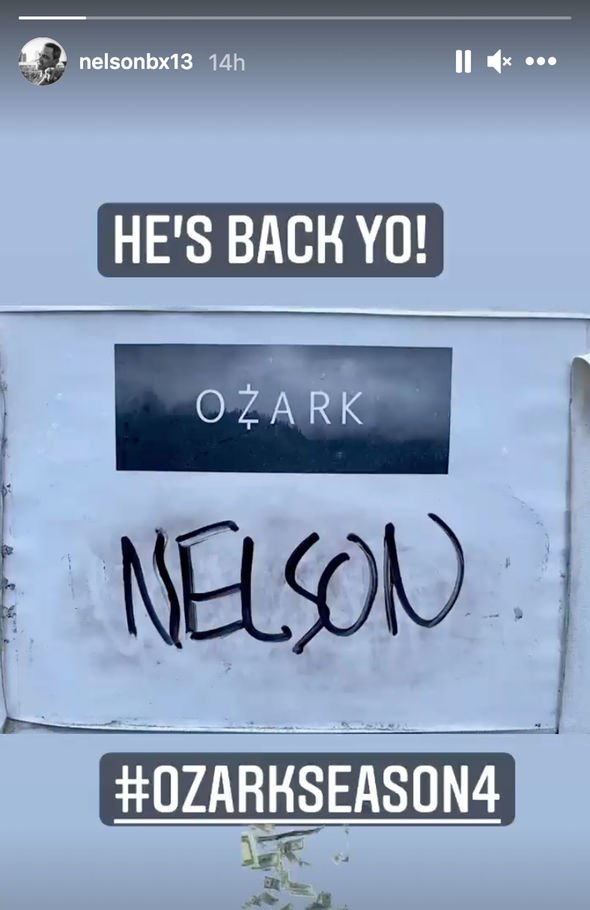 After Ben stopped taking his bipolar medication he went out of control when he learned his sister Wendy Byrde (Laura Linney) and her husband were Marty Byrde (Jason Bateman) were in charge of washing cash for the Navarro Cartel.

This was a big deal because the Byrde family had relocated from Chicago to the Ozarks to launder $500 million dollars in under eight years for the cartel and Ben threatened to risk it all.

The final straw broke when he told Helen’s daughter Erin Pierce (Madison Thompson) that her mother worked for the cartel.

This caused Helen to hire Nelson in order to kill Ben, Wendy tried to run with him but after she saw how bad his mental health had become she called Helen, giving her Ben’s location.

As Wendy drove away, viewers watched as Nelson walked in Ben’s direction and killed him.

One person fans think would be willing to kill Nelson is Jonah Byrde (Skylar Gaertner), after forming a close bond with his uncle Ben, he would undoubtedly want revenge for his murder.

Jonah would definitely be capable of this because after finding Ben’s ashes in the house he went into a fit of blind rage, aimlessly shooting a gun inside the house.

Later Jonah confronted Helen with a rifle and threatened to murder her, as he thought she was behind the death of his beloved uncle.

With Nelson making a comeback in the upcoming season, perhaps Jonah will finally avenge Ben by killing Nelson.

All episodes of Ozark are available to stream on Netflix