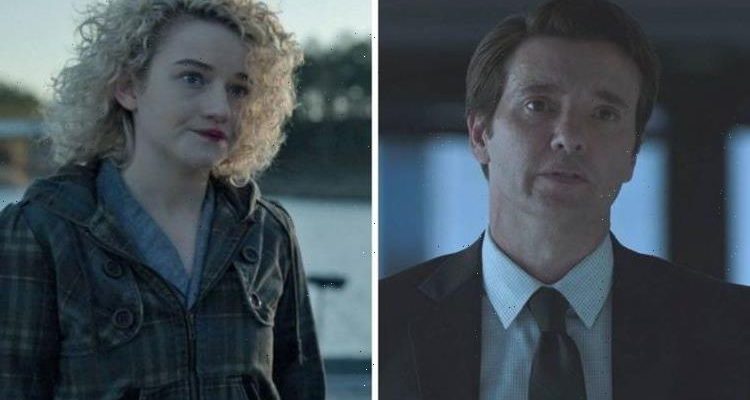 Netflix has yet to announce the release date of season four, so many Ozark fans have resulted in re-watching the crime show. An eagle-eyed fan noticed an interesting error around the warrant Agent Roy Petty (played by Jason Butler Harner) issued because of Ruth Langmore (Julia Garner).

In season two, the locals at the Missouri Ozarks are still shaken up after hearing about the death of Russ Langmore (Marc Menchaca) and Boyd Langmore (Christoper James Baker).

He gets Rachel Garrison (Jordana Spiro), owner of the Blue Cat Lodge where Maty was laundering money to wear a wire and implicate him.

As Rachel had multiple runs in with the law, she agreed to this deal with Agent Roy to save herself. 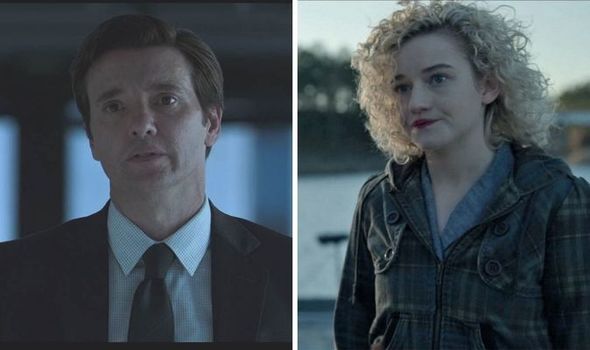 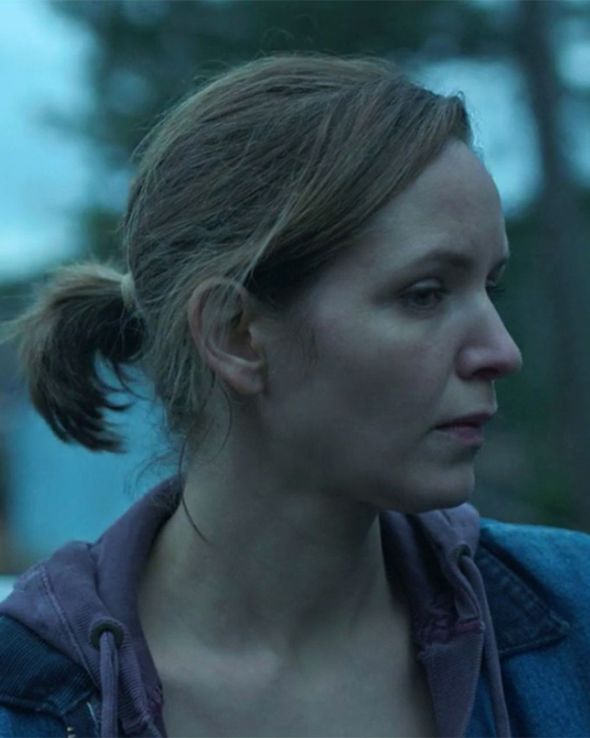 The dirty agent even convinced Rachel into the deal by supplying her with drugs from a local dealer, he had just attacked.

Rachel’s work pays off and eventually agent Roy had enough information to issue a warrant for Marty and his wife Wendy Byrde’s (Laura Linney) arrest.

This is where the fan of the show noticed a major error in Agent Petty’s arrest warrant.

Taking to Reddit to expose the confusion they wrote: “I’m confused as to how agent Petty had gained enough information from the Rachel and Ruth conversation to yield a search warrant.” 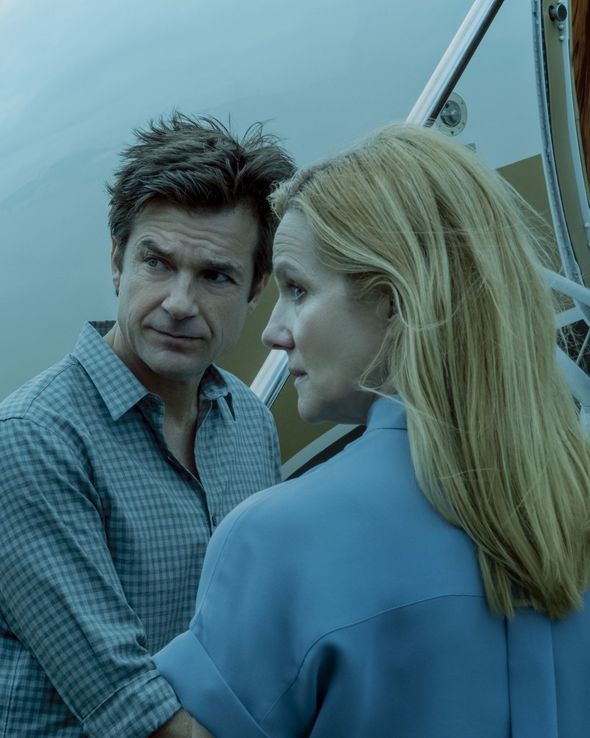 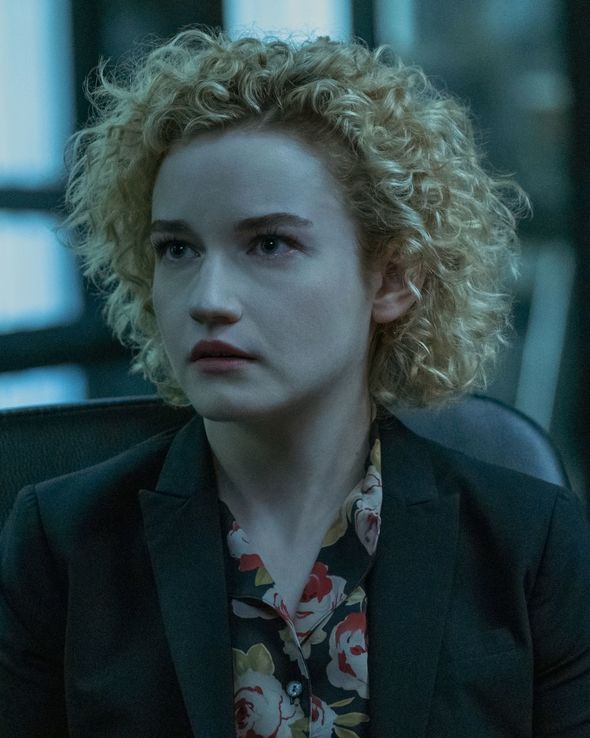 Another viewer explained that in the taping Ruth revealed that Marty carries a flash drive in a blue mesh bag, and agent Roy was pleased to hear this as it could’ve potentially helped his case against Marty

However, the fan was still confused: “I still fail to see how that would be sufficient enough for a search warrant.

“It’s not like either party mentioned what was on the flash drive, don’t you still need implicit/explicit proof of what is physically on it that can be used in the investigation to obtain a search warrant, Or is speculation in itself enough?”

Another viewer added: “during that conversation, Rachel asks Ruth how she ended up working for Marty, and Ruth says it’s because she tried stealing his money and he wanted to ‘keep her quiet’.

“Rachel then mentions that he was hiding money at the Blue Cat but now it’s not there anymore and when Rachel asks about the blue bag, Ruth replies with some comment about a ‘bulk of cash’.

“So now Petty knows that both Ruth and Rachel have seen Marty with large amounts of cash in his possession, and have seen him moving it around, which might be enough evidence to get a warrant.”

However, later on in the series, it was revealed that agent Petty didn’t have enough evidence to convict them and was hoping that the Byrdes would break during the interrogation.

Despite this, there is still confusion as to how agent Roy was even able to obtain the warrant if he knew he didn’t have enough evidence.

Season four of Ozark will be the final instalment of the thrilling crime series.

All episodes of Ozark are available to stream on Netflix 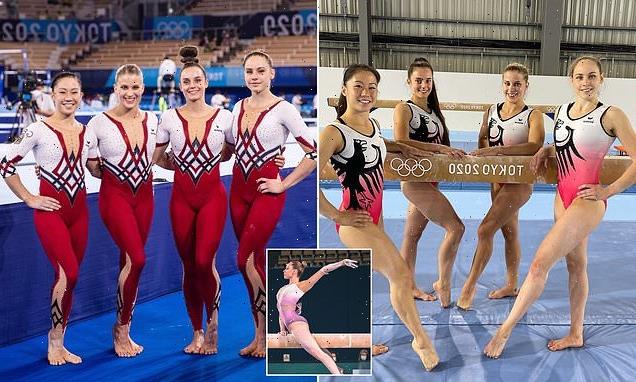