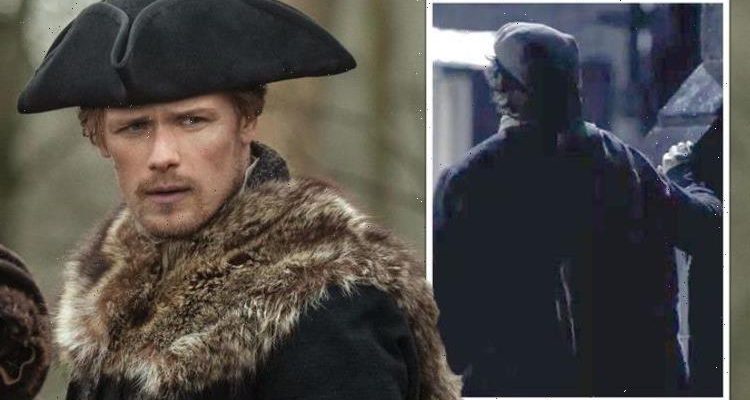 Jamie Fraser’s (played by Sam Heughan) ghost has been the subject of discussion since Outlander first began but author Diana Gabaldon is yet to explain it. Fans have been told they will have to wait until the final Outlander book to get the answers they want but that hasn’t stopped viewers from sharing their own theories online. The latest theory suggests Jamie’s ghost connects to his father.

In the first episode of season one, Claire (Caitriona Balfe) heads off on her delayed honeymoon to Frank Randall (Tobias Menzies).

While in Inverness, they explore the local area as Frank takes an interest in his family history while Claire is drawn to the stones at Craig Na Dun.

One evening, as Claire is alone in her hotel room, a mysterious figure is seen watching her outside.

It’s later revealed this man is Jamie after Frank approaches him to ask what he’s doing only for the highlander to disappear. 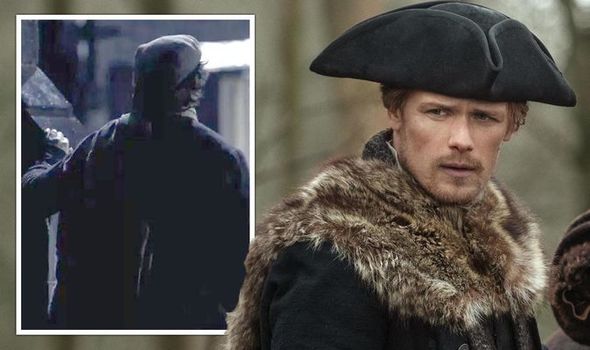 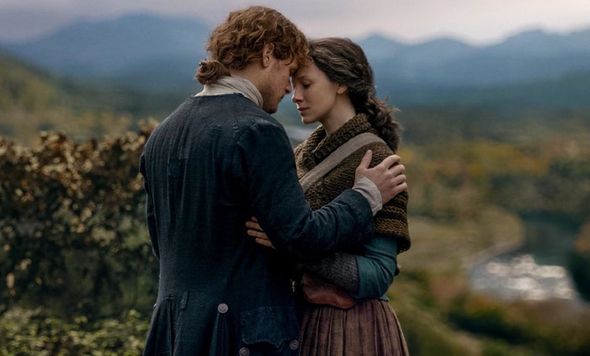 Claire tells Frank she has no idea who the man could be but when she travels back in time through the stones, she meets the mysterious figure herself.

After being rescued by a group of highlanders, Claire comes face to face with Jamie who is wanted by the English.

The pair later go on to marry but Claire never realises it is Jamie who was watching her at the window while on honeymoon with Frank.

While it is not explained in the series, Diana has confirmed Jamie is a ghost when he first appears and this will be explained at a later date. 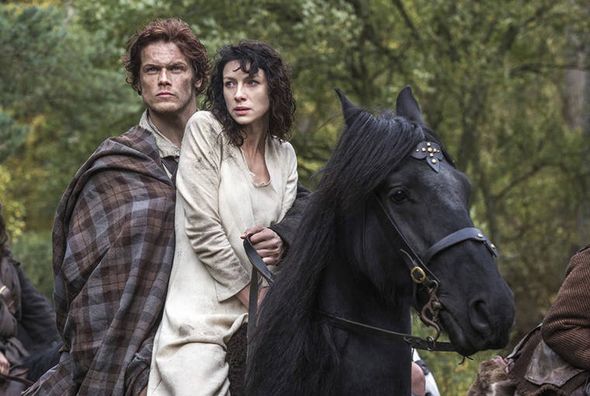 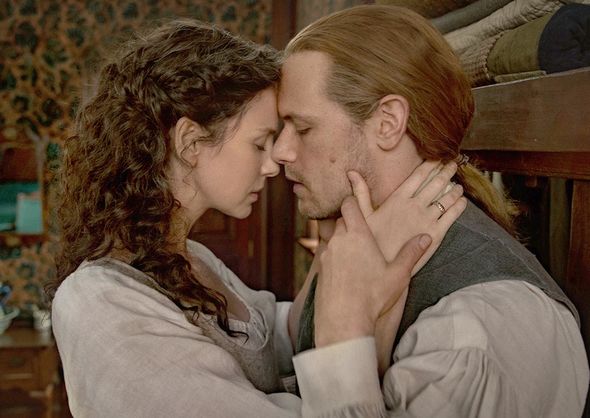 However fans can’t wait for the answer and have decided to try and work it out for themselves.

One asked on Reddit: “What are your theories on jamie’s ghost and his vision? I can’t wait until it’s explained.”

Many quickly replied with some suggesting Jamie has supernatural powers, can time travel or is a fetch.

However a new theory emerged linking Jamie’s ghost to his father who was rumoured to be a silkie.

They explained: “My ghost theory connects to Jamie‘s father. Throughout it is rumored that he was a Silkie.

“So I think there is some Silkie in the DNA and through dreams Jamie draws people that are travellers.

“First Claire and then Bree. Even in the Caribbean he keeps seeing ghosts. So that’s my theory.”

Could it be that Jamie’s father Brian had powers which he passed down to his son?

Unfortunately for Outlander fans they have a long wait until the next series returns to television screens.

Season six is not expected to drop until February 2022 despite filming wrapping earlier this month.

The next run will include fewer episodes due to the coronavirus pandemic but bosses have promised a longer seventh series.

Outlander seasons 1-6 are available to stream on Amazon Prime Video and Starz.