Outlander viewers are looking forward to the upcoming fifth season of the Starz show, which is set to return later this year.

Fans were left with a number of cliffhangers in the season four finale, which included the birth of Brianna Randall Fraser’s (played by Sophie Skelton) child, who was without a father.

Despite the arrival of a potential new time traveller, viewers may see a brand new aspect to the show in upcoming episodes.

Author of the show’s source material, Diana Gabaldon, recently spoke out about the upcoming books, and a spin-off.

In the frequently asked questions of Diana’s website, she divulged information about one of the story’s lesser-explored characters: Master Raymond (Dominique Pinon).

As a time traveller himself, he obviously has a large story to tell, and fans of the franchise just might get to see it in the coming years.

Diana explained his back story a little and teased a further appearance for him with a crossover with Claire (Caitriona Balfe) and Jamie Fraser (Sam Heughan).

She wrote: “We’ll see [Master Raymond] again, though not in Jamie and Claire’s story, I don’t think.

“Master Raymond should get his own series of books, eventually.

“So in fact, we’ll see Claire, Jamie, and Geillis again, then, but as secondary characters in Master Raymond’s story (you recall, Geillis mentions having met ‘one other’ (time-traveler) in Voyager, but doesn’t tell Claire who it is).” 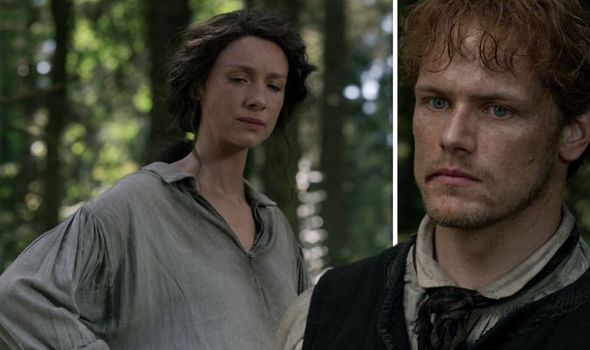 Master Raymond should get his own series of books, eventually

The Outlander TV show quickly caught up with the events of the books, so this could mean the show will eventually begin incorporating adventures from Master Raymond’s book.

While this could open up new avenues for the upcoming story, it is currently unclear what it will entail for the show.

Recently, Brianna star Sophie spoke about a change from the book in the show’s season four finale.

Speaking to Entertainment Weekly, Sophie spoke about her birthing scene, which didn’t involve her parents – Jamie and Claire – like it did in the book.

She said: “It kind of resonates today with a lot of modern women. There are single moms, or maybe their parents aren’t around because they passed away. 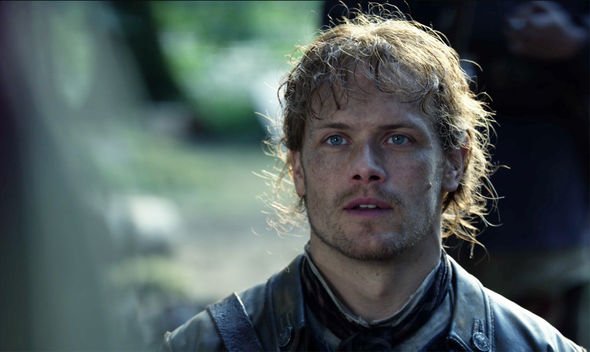 “For someone of Bree’s age, I think it shows such strength of her character that she’s sort of surrounded by, not strangers, but people she doesn’t really know.

“She doesn’t really know Jocasta [Maria Doyle Kennedy] that well, and Lizzie is relatively new. Phaedra’s new. For Bree to do that alone is, I think, pretty great.”

She later added: “It also then gives her that moment, just her and Jemmy, when she feels she might not be able to accept him.

“Then that sort of motherly love comes out of her and she realises that she can accept this baby no matter who the father is.”