Sara Pascoe’s sitcom Out of Her Mind will be making its debut on BBC Two tonight (October 20). Ahead of it airing, Express.co.uk has everything you need to know about the cast of the series and what you might recognise them from.

Who is in the cast of Out of Her Mind?

Sara Pascoe is the creator and lead star of the new sitcom on the BBC.

In the show, she plays the joint role of narrator and lead character as she navigates the news of her sister’s engagement.

The stand-up comedian has appeared on several panel shows in the past, including 8 Out of 10 Cats and Taskmaster.

She is also an author, having written two books called Animal: The Autobiography of a Female Body and Sex Power Money. 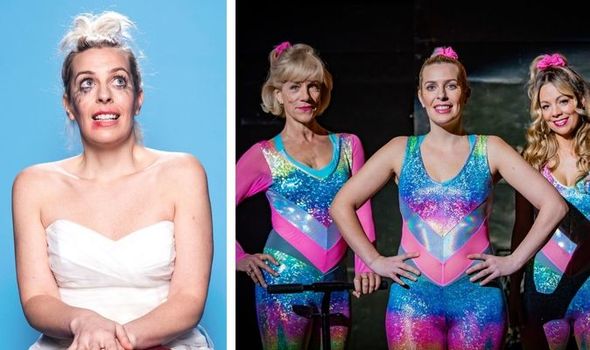 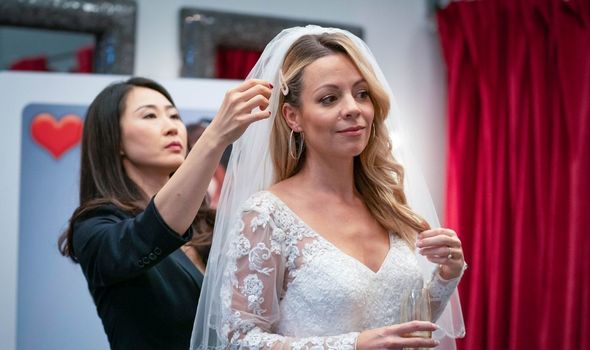 Sara’s mother Carol is played by Juliet Stevenson in the new sitcom.

Fans will recognise the comic actor from Truly, Madly, Deeply, Bend It Like Beckham and Being Julia.

Fiona Button stars as Sara’s sister Lucy who starts off the series announcing her engagement.

Button has previously starred as Rose Defoe in The Split and Tess Roberts in Lip Service. 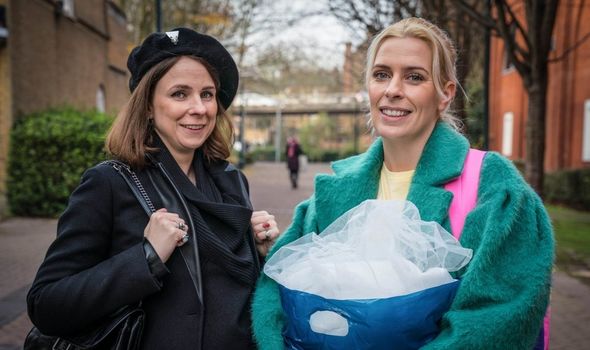 Sara’s best friend is played by Cariad Lloyd who is a cosmetic surgeon nicknamed Scoopy.

The actor is also a stand-up comedian and improviser, previously appearing on Peep Show, Give Out Girls and Would I Lie to You?

Tom Stuart plays Lucy’s fiance Stefan in the comedy who is also known as White Rabbit.

He has starred in People Just Do Nothing, Bounty Hunters, The Borgias and Tinker Tailor Soldier Spy in the past. 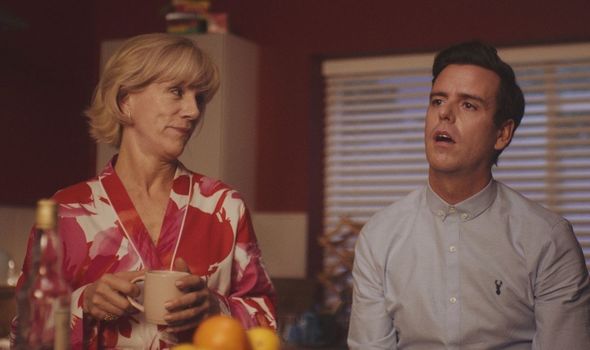 Sara’s ex-boyfriend Craig who has sworn her off love is played by Cian Barry.

Barry is known for appearing in Nina Forever, Doctor Foster and A Royal Winter.

Lorraine Ashbourne joins the cast in episode two as Vanessa.

Ashbourne has previously starred in Thin Ice, The Bill, In a Land of Plenty and London’s Burning.

Holland is a rising star and Luna is one of her first roles on screen.

Other cast members who will be starring in the comedy include Adrian Edmondson, Navin Chowdhry and even Game of Thrones star Jack Gleeson.

Out of Her Mind begins on BBC Two at 10pm on October 20. All episodes will be available on BBC iPlayer.