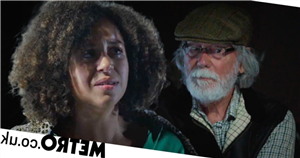 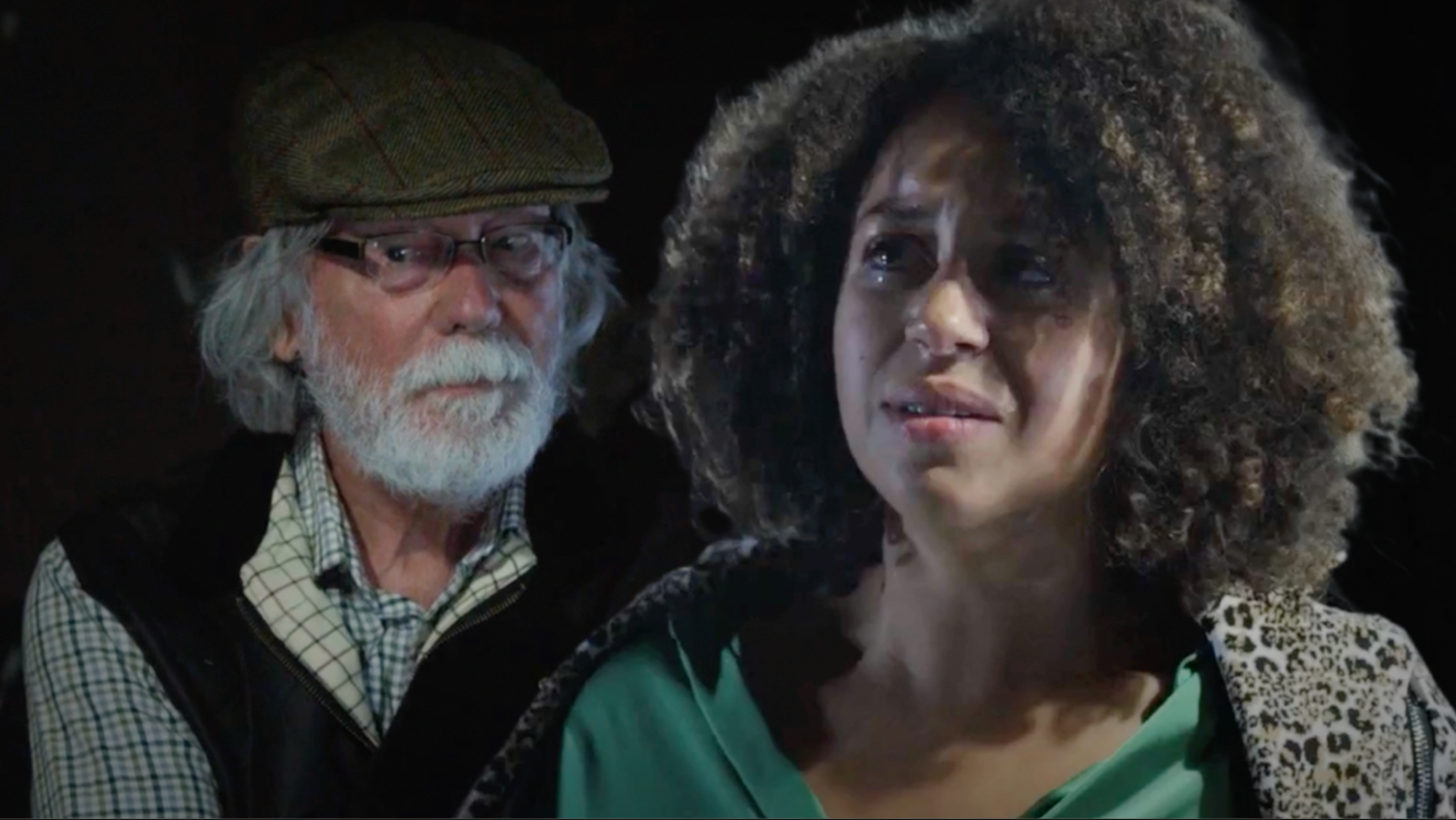 Silas Blissett (Jeff Rawle) has well and truly made his presence felt in Hollyoaks, kidnapping not one but two residents in a bid to strike fear into the hearts of those he desires to kill.

The twisted serial killer returned to the eponymous village earlier this week after a near year-long plot to try and get grandson Bobby Costello (Jayden Fox) in his grasp.

With daughter Wendy (Jennifer Armour) having failed to get Bobby to the US, Silas decided to stage a comeback himself in the wake of her untimely death, hoping to finally remove Bobby from the care of the McQueens – a family which he has long despised.

Mercedes (Jennifer Metcalfe), meanwhile, came to believe that Silas was on his way, and thus she plotted her and Bobby’s escape. Silas, however, scuppered her plans, as he drugged her and kidnapped her before she could get out of the country.

Friday’s (September 23) first look offering of the Channel 4 soap picked up the following day, and the McQueens were highly concerned about Mercedes’ whereabouts, given that she never made it to the safe house.

John Paul (James Sutton) and Goldie (Chelsee Healey) reported her missing to the police, insisting that Silas must be to blame for her disappearance.

Olivia Bradshaw (Emily Burnett), meanwhile, was at the school doing her job when she was confronted by none other than Silas, who attempted to use her own disdain for the McQueen to gain himself an ally.

But despite his efforts, Olivia was quick to defend her the clan, resulting in Silas taking her prisoner in his evil lair!

Subsequent scenes saw the murderer tell Olivia that Mercedes is currently still alive, and he’s intent on using her as a bargaining chip in a bid to get his hands on Bobby.

But will Olivia play his twisted games? Or will she end up on the long list of people that he’s murdered?

Silas last stand is at the centre of Hollyoaks’ huge stunt week, which kicks off on Monday, and we highly recommend you do not miss.

Hollyoaks continues Monday September 26 at 7pm on E4, or stream the next episode from Monday midnight on All4.