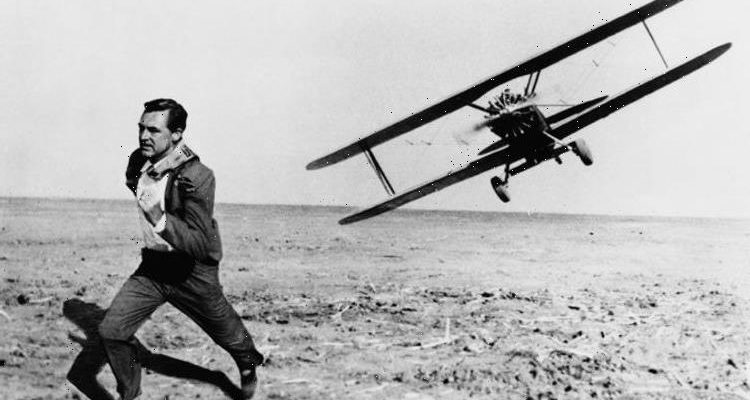 Long before MGM had released any of its legendary James Bond movies, Hitchcock directed North By Northwest. The thriller focussed on an advertising executive, Roger Thornhill, being mistaken for a spy, sending him on an exciting adventure to keep government secrets safe. Grant played the dapper hero in the 1956 film that has long been considered “the first James Bond film”.

Although the movie didn’t include the legendary 007, it did indulge in a plethora of spy film tropes – evildoers in lairs, escaping danger, and no shortage of women.

And while we’ll all agree Grant was the best man for the job, Hitchcock originally promised the role to James Stewart.

Stewart is best known for playing George Bailey in the 1946 Christmas film It’s a Wonderful Life.

But just before production began Hitchcock changed his mind and decided against hiring Stewart for the role – instead opting for Grant.

Instead of breaking the news to Stewart, Hitchcock duped the star out of it.

Hitchcock delayed production on North By Northwest so Stewart would begin filming his 1959 movie Anatomy of a Murder. Once production had started on the Otto Preminger thriller, Hitchcock offered Stewart the part, forcing him to turn it down. This tactic allowed him to keep his relationship with Stewart intact while hiring Grant for North By Northwest. His actions did reap some unexpected consequences, however.

Hitchcock’s delay of North By Northwest meant that the production of the film was extended dramatically.

Grant’s contract included a clause that promised he would be paid extra if filming overran.

The extra cash spent on the star of the movie meant that North By Northwest was sent massively over budget.

Still, all is well that ends well, and North By Northwest has become one of the most iconic thriller films of all time.

Financially, it was a great success, making almost $10 million at the box office on a $4 million budget.

The film’s famous crop duster scene has since been branded the “greatest movie moment” by Empire magazine.

North By Northwest is available to rent on Amazon Prime Video.