NIALL Horan has said he felt like his heart was “collapsing” during his split from Hailee Steinfeld, while spilling his heartache on his new album.

The former One Direction star invited The Sun to an exclusive listening session to play four tracks from his as-yet untitled second album, which is due to be released in early 2020. 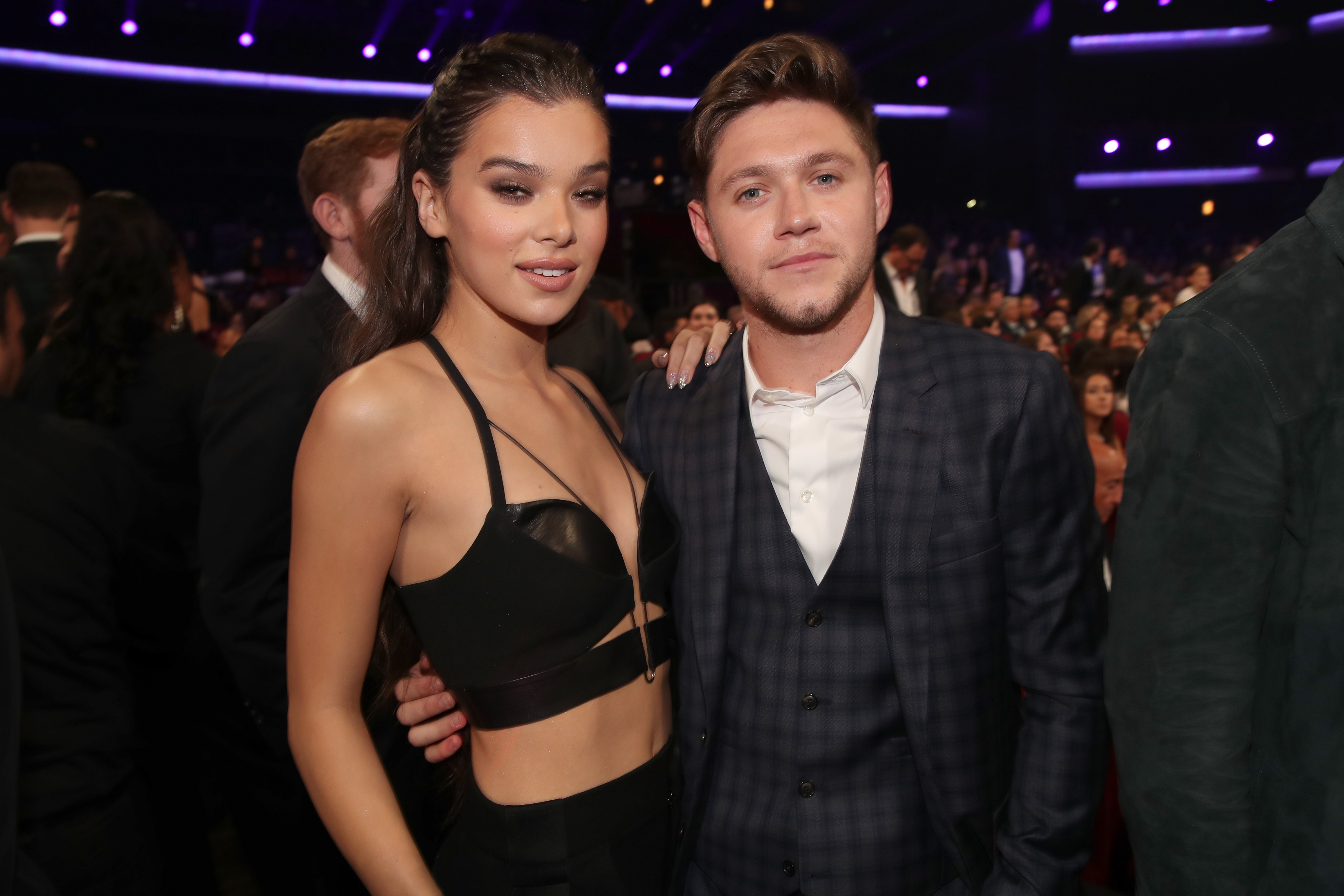 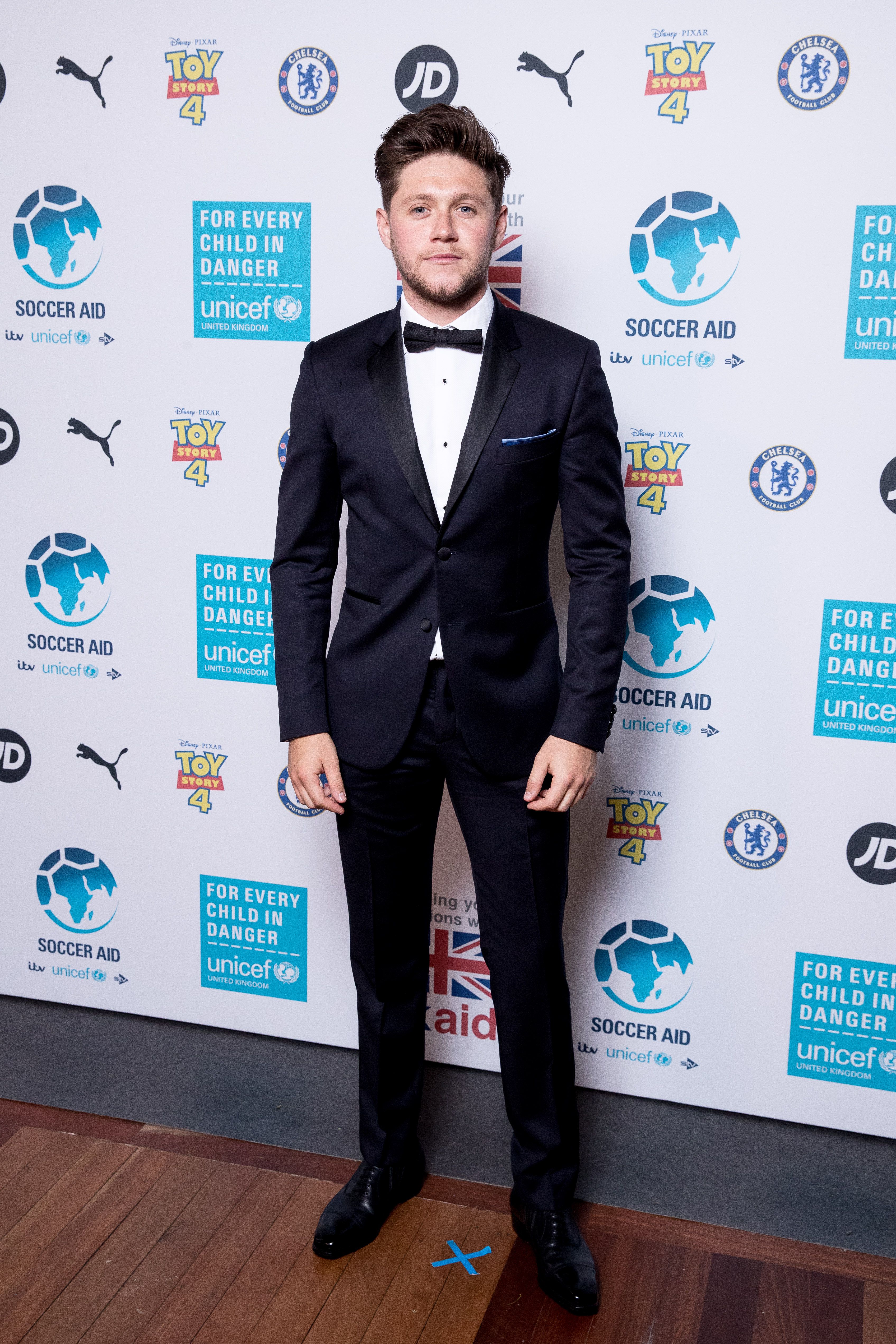 His heartbreak is revealed on his ballad Put A Little Love On Me – all about his separation from singer and actress Hailee after almost a year, last December.

“When the lights come up and there’s no shadows dancing, I look around as my heart is collapsing. Because you’re the only one I need, so put a little love on me.”

Speaking about the raw track, he said: “It wouldn’t be my album if it didn’t have a sad, sad, sad ballad on it. This could potentially be my favourite song I’ve ever written.

“I’d just gone through a breakup and it was all very real. It was very easy to sit down at the piano and speak and see what happens.”

And on asking Adele’s producer Greg Kurstin to work on it, he added: “When I gave him this song and asked him to produce it I said, ‘Adele the s**t out of this.’” 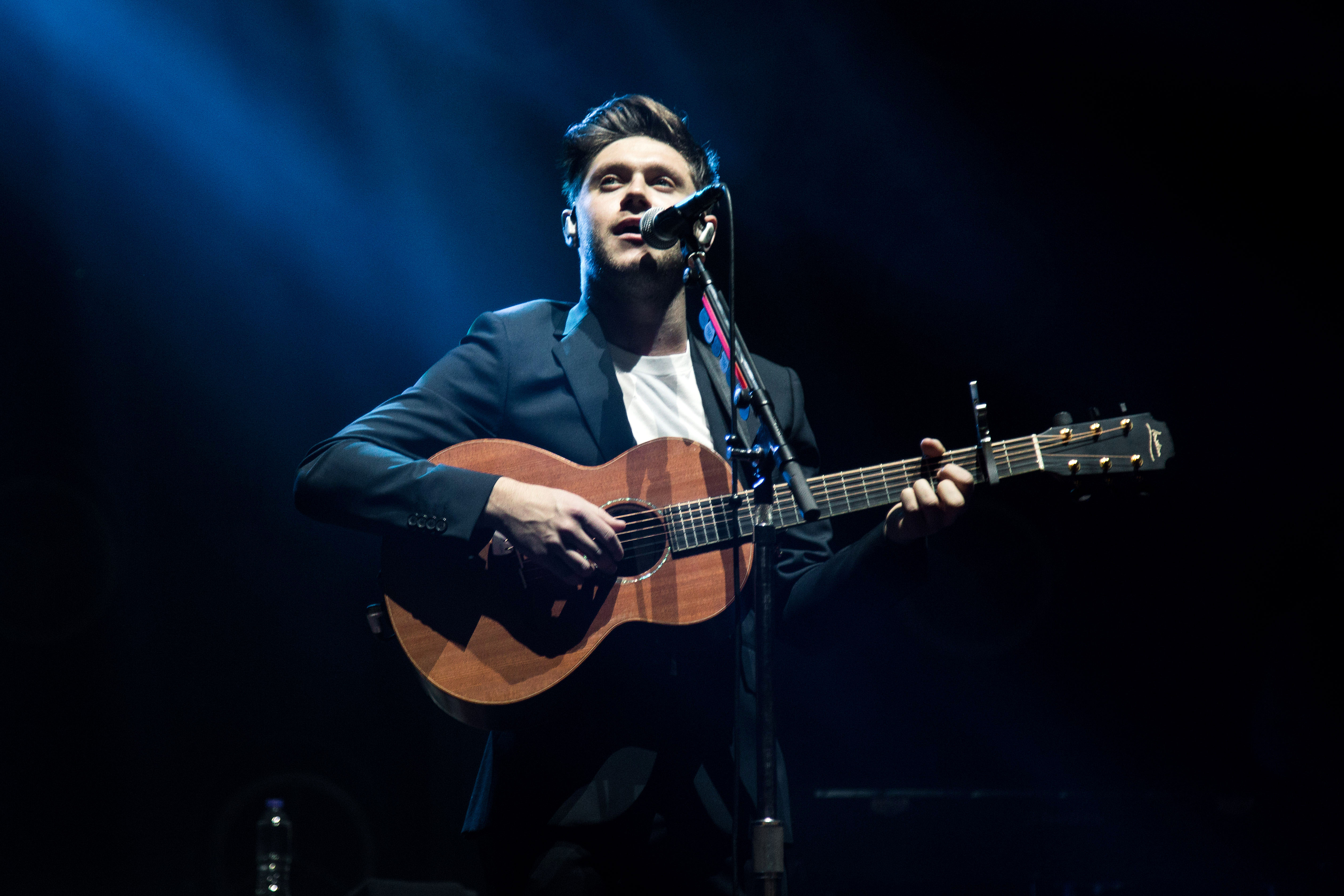 He will launch his return with his single Nice To Meet Ya within the next month, which he said came about from wanting to make the “craziest song” he could.

But the jolly track is tinged with sadness as he sings about struggling to get a female companion to stay.

He sings: “I want your number tattooed on my arm in ink, I swear, ‘cause when the morning comes I know you won’t be there.”

Speaking about the single – which sonically is a natural progression from his 2017 hit Slow Hands – he added: “I said, ‘Let’s make the craziest song we can make and not overthink it.’

“I felt like if I’m going to go missing for two years and go off on tour then I’ve got to come back and make some noise.”

Niall continued: “I’m ready to get back because there’s only so much golf you can play.

“I find myself watching these award shows now and think, ‘Why am I not up there?’ I feel like it’s a good time so I’m excited to get back.”

The Irish singer-songwriter went to No3 in 2017 with his debut album Flicker and he has again worked with top hitmakers Greg Kurstin and Julian Bunetta.

Following his last release, he spent much of last year touring the record which has influenced his next release. 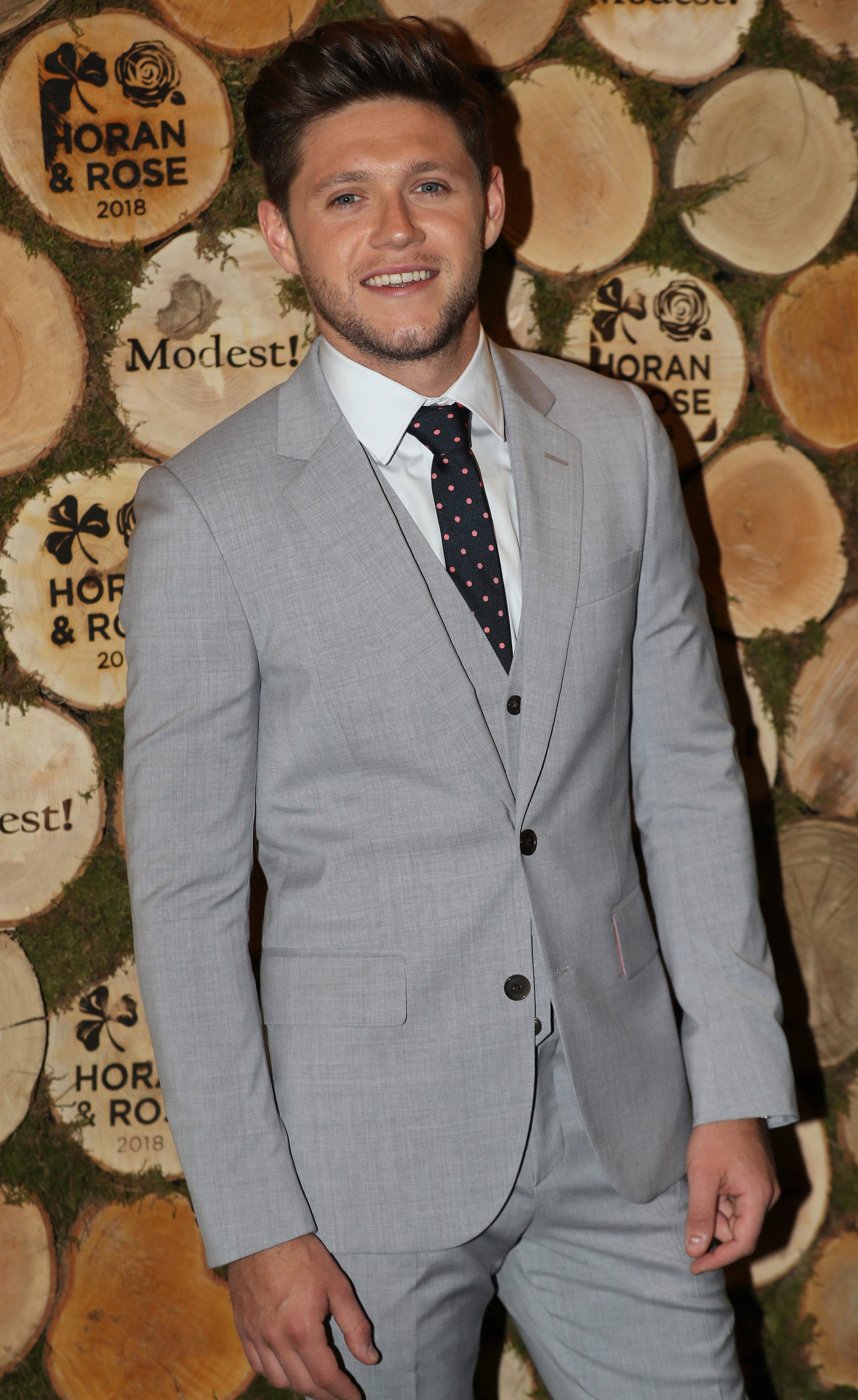 He explained: “This was a really fun album for me to make. It’s the most fun I’ve had in the studio. Touring, you get to see what the crowd wants, what makes them dance and what makes them cry.

“I knew going into this that I needed to get a bit more tempo into the music.

“I wrote the album in about a seven month period. It’s mad that I started this in the last couple of weeks of October.

“Then I can make final decisions about what are going to make the record.”