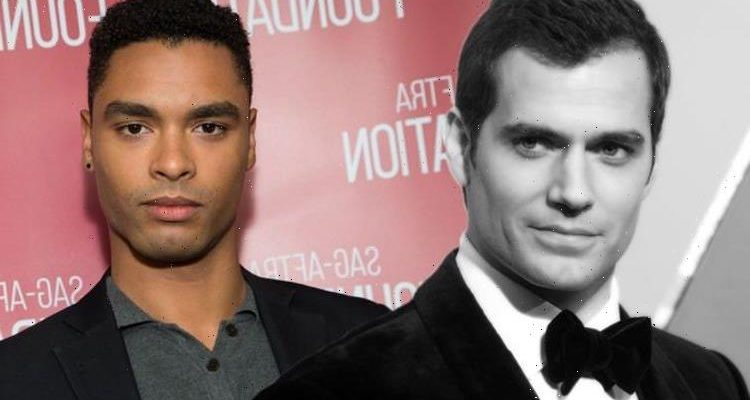 No Time To Die: James Bond film to premiere in October

Next month James Bond fans will finally be able to go and watch the final Daniel Craig 007 movie, No Time To Die. The film will bring Craig’s version of Bond to a satisfying end, before ushering in a brand new actor to play the legendary British role. Over the past few months, Bridgerton and Netflix star Regé-Jean Page has had the lead in the Bond odds, without much competition.

Page has a staggering 5/6 odds on becoming Bond after Craig, according to Ladbrokes.

The British-Zimbabwean actor has previously assured his fans it’s “nothing more” than speculation, despite the fact he is very “flattered” by the attention he is receiving.

Although he would certainly be an astounding Bond, he is being chased closely by Venom actor Tom Hardy.

The British actor’s popularity spiked in 2020 after rumours hit he had already been cast as the iconic spy.

Despite these unconfirmed rumours, he still has a powerful 4/1.

What do you think? Should Henry Cavill be the next James Bond? Join the debate in the comments section here

Both Page and Hardy could be at risk of losing their top spots in the bookies’ running, however.

Superman actor Henry Cavill has quickly become one of the favourites poised to take over Craig’s iconic role.

This week The Witcher star has been awarded an impressive 7/1 odds on taking over as the man of mystery.

Ladbrokes’ Alex Apati said: “Regé-Jean Page has headed the Bond betting for the majority of 2021 but punters have recently leaned towards Henry Cavill as a potential name who could rival the Bridgerton star for the role of 007.”

Cavill has been popular in the public sphere for some time, building his fanbase with videos about his gaming PC and eagerness to get involved in any popular culture discourse.

He has also proven he has what it takes to be a suave spy after starring in The Man From UNCLE, where he played Napoleon Solo.

During the film he acted as a mysterious spy with sublime tuxedos and all the answers – but could he replace Craig convincingly?

Just behind Cavill in the running is The Suicide Squad actor Idris Elba.

Elba has incredible 10/1 odds on becoming Bond after Craig.

The Luther star is extremely popular with Brits, but he has recently explained he might not want the role.

He said: “James Bond is a hugely coveted, iconic, beloved character, that takes audiences on this massive escapism journey.

“Of course, if someone said to me: ‘Do you want to play James Bond?’ I’d be like: Yeah! That’s fascinating to me. But it’s not something I’ve expressed, like, Yeah, I wanna be the black James Bond.”

Elba went on: “You just get disheartened when you get people from a generational point of view going: ‘It can’t be.’ And it really turns out to be the colour of my skin.

“And then if I get it and it didn’t work, or it did work, would it be because of the colour of my skin? That’s a difficult position to put myself into when I don’t need to.”