The streaming service is ramping up its horror offering in the lead up to Halloween but judging by what happens to Armie Hammer and Dakota Johnson in the trailer, you don't want to watch this while eating dinner. 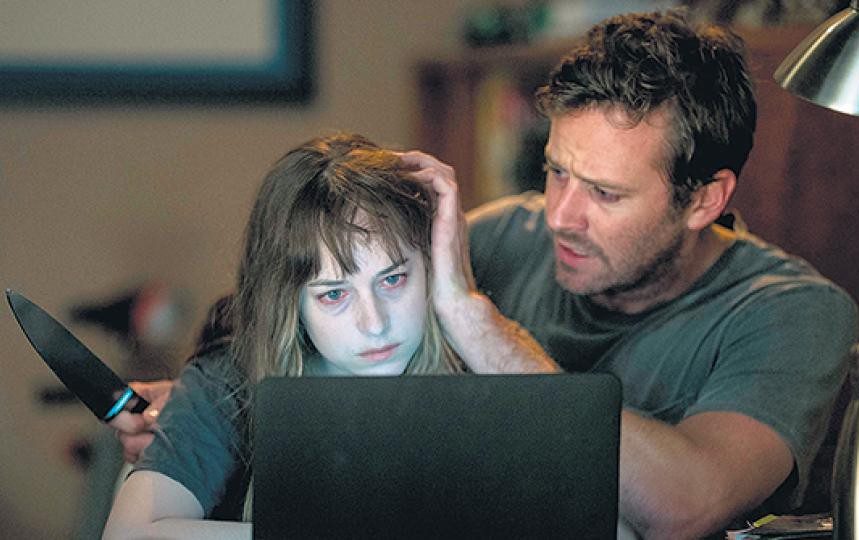 This unnerving supernatural thriller – starring the Call My By Your Name star and the Fifty Shades of Grey actress alongside Deadpool 2's Zazie Beetz – sees the characters' inner demons pulled into the real world to mess with their heads.

These demons take the form of cockroaches, gaping wounds, sickness and a mysterious portal.

The plot synopsis reads: "Wounds is a probing thriller from BAFTA winning writer/director Babak Anvari, following his 2016 debut feature Under the Shadow. 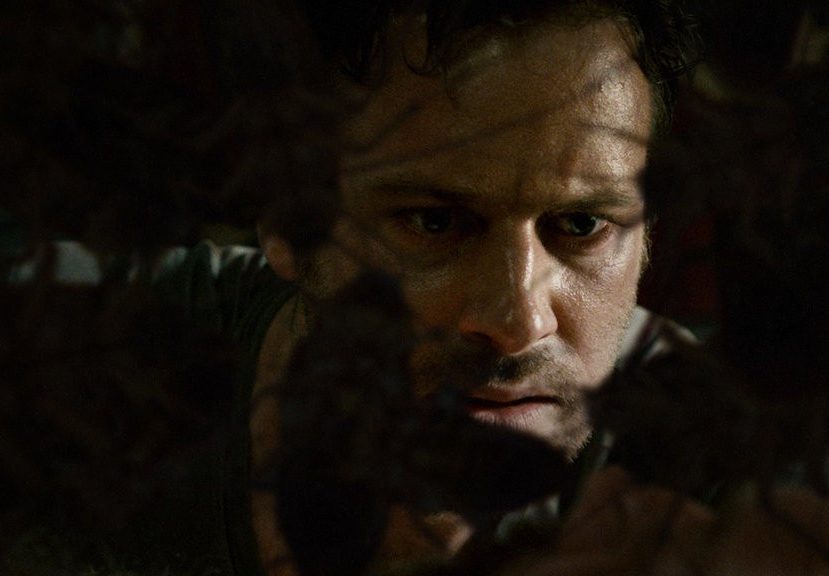 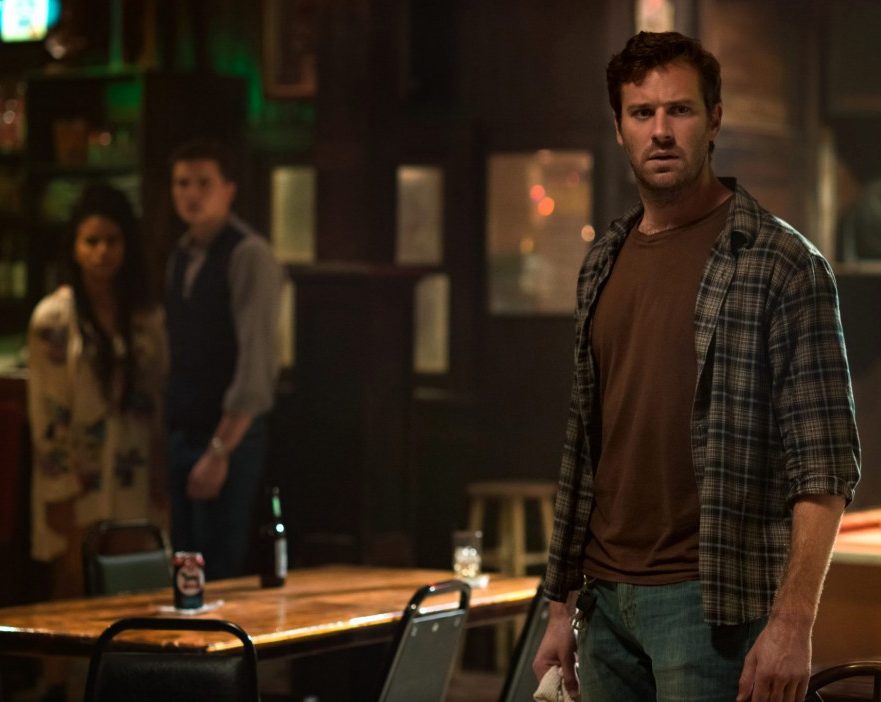 "The new movie advances the filmmaker's examinations of everyday lives being upended by inner demons and external menace, as New Orleans bartender Will's (Armie Hammer) retrieval of a lost phone subjects him to disturbing visions; pulled deeper into poisoned interactions with live-in girlfriend Carrie (Dakota Johnson) and bar regular Alicia (Zazie Beets), Will's rage escalates as the warping reality of his existence turns him towards a frightening portal."

Horror fans are already excited for this latest arrival, with one person saying: "Chilling. That's all I can say from watching this piece of art."

Another joked: "Perfect for the whole family on Halloween." 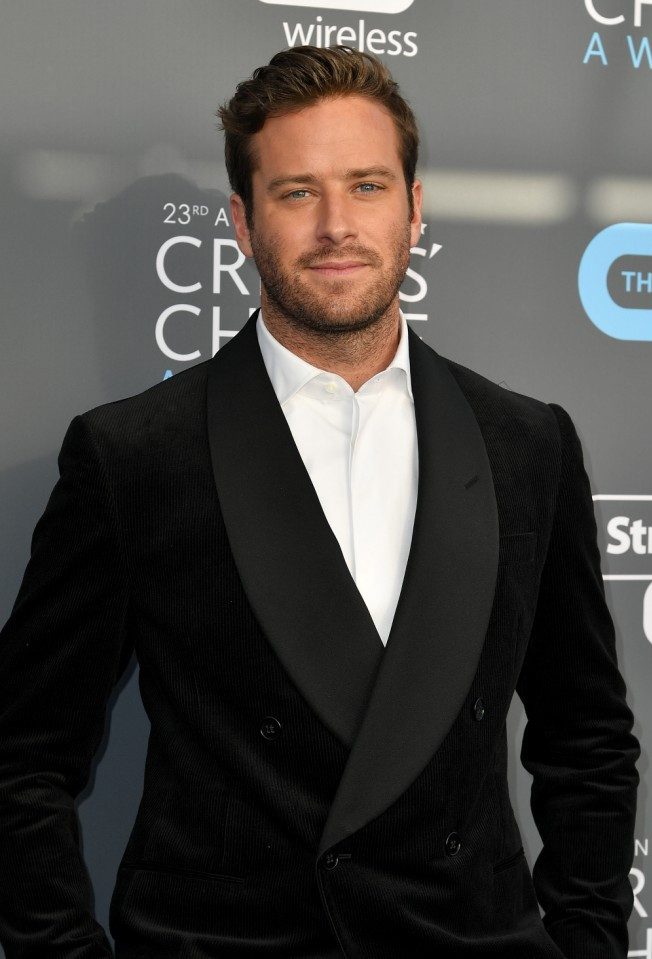 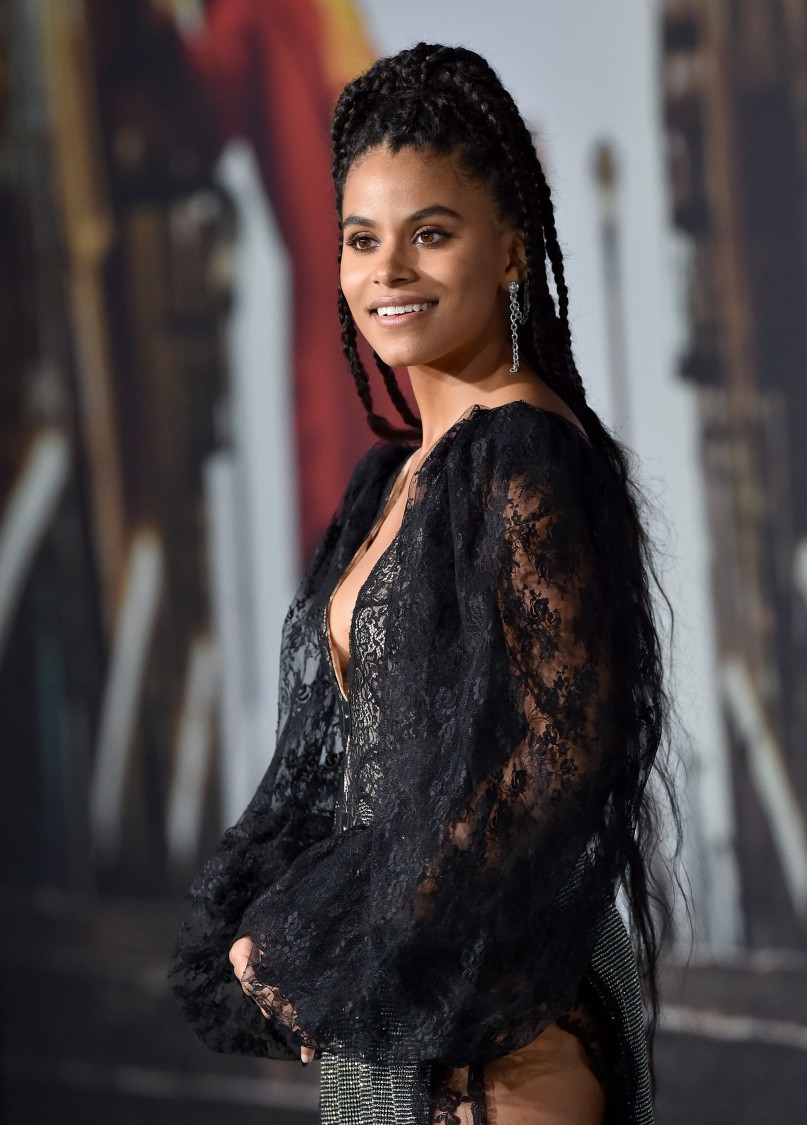 A third added: "Alright don't eat dinner while watching this, got it."

As well as being released on Netflix UK on October 18, 2019, it will also be shown as part of the BFI London Film Festival 2019.