Last night, after arriving on the ITV2 dating show, the reality star sat down with single boy Liam Llewellyn for a romantic date. 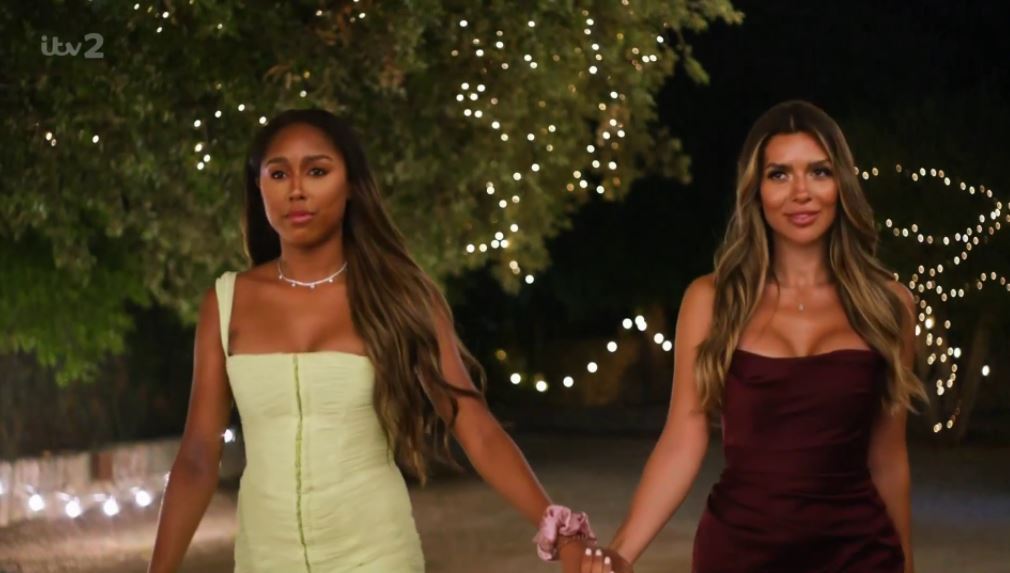 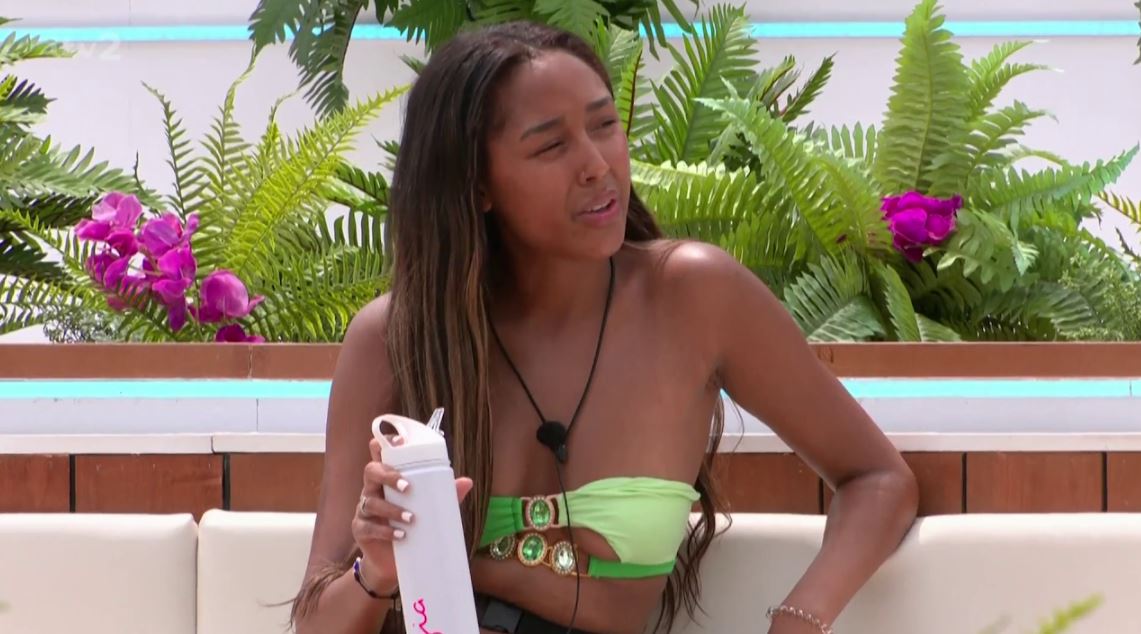 Afia, 25, explained what she did as she sat down across from Liam, 22, who had been voted to go out on a date with her by the public.

Fans were left confused whether she worked at a private member's club or in a medical facility as she gave varying accounts of her job.

New girl Afia was previously introduced to Love Island as working in a "private member's club" in the capital.

But on the date, she told Liam that she made smoothies in a medical facility, while later telling the girls she served up drinks in Mayfair.

I spent thousands prepping for Love Island – here’s what I got, says former star

"I'm from London," she told Liam on the date. "I work in a medical facility as like a lounge house – making smoothies, coffees."

"Sorry what? Medical field, smoothies? Why did they make it sound like she was at some gentleman’s club," one confused fan said.

Another chimed in: "I'm confused. What in God's name is the member's lounge of a medical facility?"

A third added: "Making smoothies? Baby, do you mean a private members club? Not exactly Rotherham hospital is it?"

Read all the latest Love Island news, gossip and exclusives

"Is working in a medical facility as a lounge host fancy speak for massage parlour?" a fourth asked.

While a fifth jokingly concluded: "Does Bupa have a strip club now or something?"

Last night, the bombshells caused chaos as the girls went to war as the boys' heads began to turn towards the new girls.

The bombshells were whisked off on a romantic Love Island date with single boy Liam Llewellyn, who was brutally left single on Tuesday.

Liam, 22, had his partner Gemma Owen stolen from him by self-proclaimed Italian stallion Davide Sanclimente.

Luckily for him, he had two hot single girls waiting for him outside the villa – but fans were left cringing at his attempts to woo them.

Unimpressed, Ekin-Su, 27, immediately set her sights on self-proclaimed Italian stallion Davide, 27, after heading to the villa.

Viewers watched Gemma, 19, fume after the brunette babe tried to steal her man by taking him on a heart-racing workout.