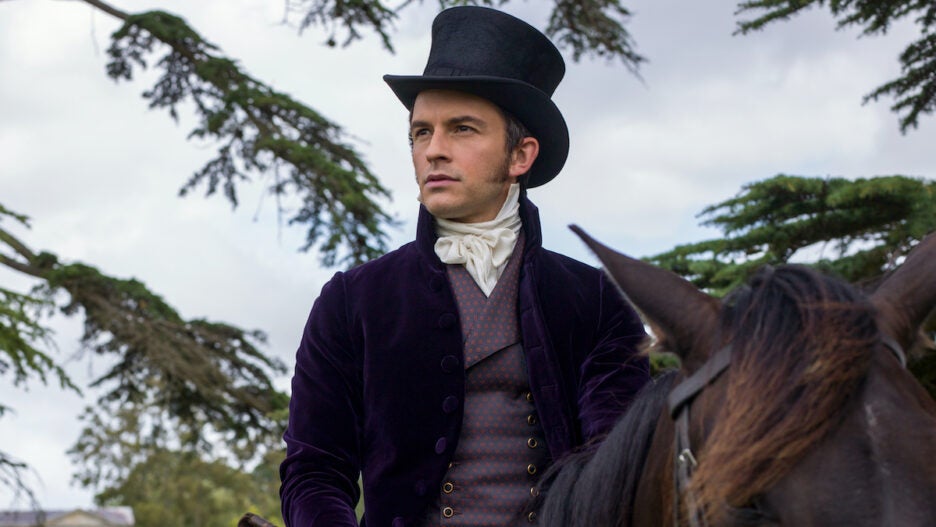 Netflix shared an updated look at its most popular TV shows and films, which revealed very few surprises for those who have been paying attention.

This is where we should mention that Netflix counts a “view” as someone who watched at least two minutes of a TV show episode or movie.

Netflix’s Co-CEO Ted Sarandos showed the data during Vox Media’s Code Conference at the Beverly Hilton on Monday. You can look at it here below:

“We’re trying to be more transparent with the market and talent and everybody,” Sarandos said (via The Verge). “It’s a big black box for everybody.” He showed off the data right after dismissing Apple TV+’s Emmy-winning comedy “Ted Lasso” as “an awards-y show” that probably had a comparably small audience. Apple TV+ has never released any viewership info nor any kind of an idea as to how many people subscribe or have the nearly two-year-old streaming service.

Sarandos also said that the just-released “Squid Game” (a non-English Korean game show) is on track to be its biggest show ever.