Neighbours spoilers previously revealed that Heather Schilling (Kerry Armstrong) will finally track Dee down, leading to a showdown between her and Andrea.

After a brutal fight, Dee is finally set to come back to Ramsay Street to reunite with Toadie, and it seems the pair look set to rekindle their relationship.

Madeleine told Daily Star Online: “Toadie and Dee were pulled apart from each other in the most horrific circumstances, so it would be nice to see them back in each other’s arms.

“Toadie loved Dee so there is every chance [they could get back together].”

She continued: “Absolutely Dee could stay around on Ramsay Street, she was Toadie’s first love.

“Whoever Toadie chooses, out of her and Andrea, will be waiting for him.” 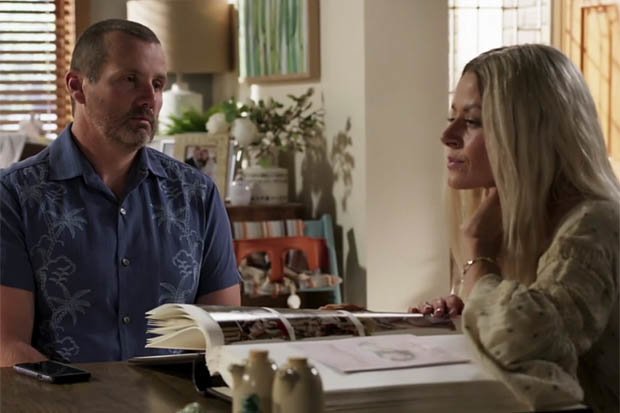 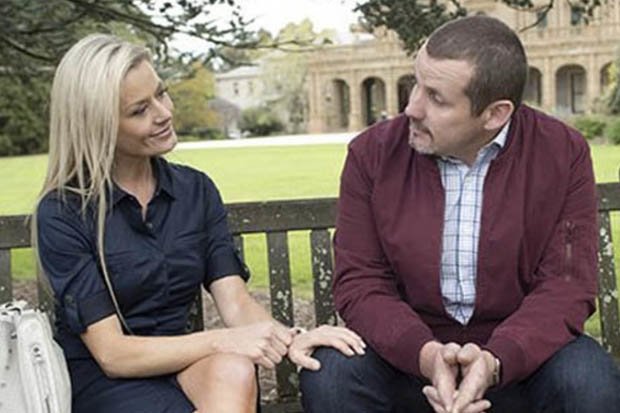 Toadie looks set for a horrific dilemma as Dee and Andrea both come to his house to convince him they are the real Dee.

While Andrea tries her best to lie herself back into Toadie’s heart, it all starts to unravel as Willow appears, leaving Dee to say her piece. 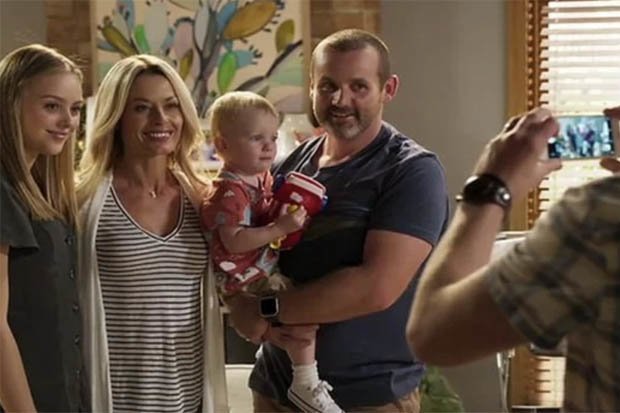 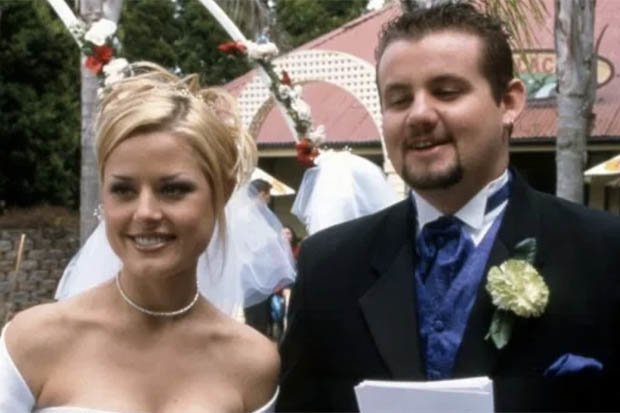 Toadie finally finds out what happened to Dee while she was presumed dead, and what made her stay away from Erinsborough for so long.

While he initially decides it is too much for him to handle and sends Dee away, it looks like he could change his mind.

Could this be it for Toadie?

Neighbours continues on Monday at 1.45pm on Channel 5.