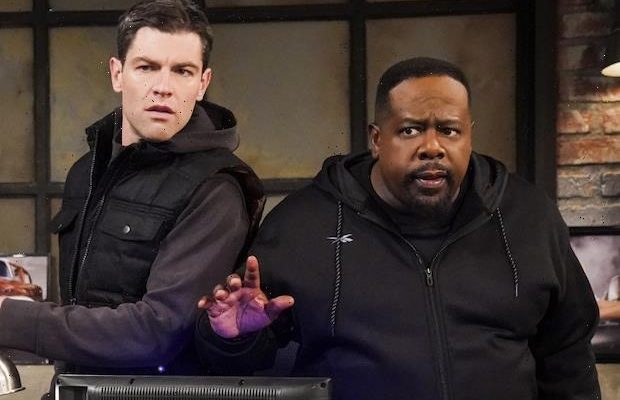 A search for The Neighborhood‘s third showrunner is officially underway.

Sitcom veteran Meg DeLoatch (Family Reunion), who was brought in ahead of Season 4, has exited the CBS comedy ahead of its recently ordered Season 5, TVLine has confirmed. She remains under an overall deal with CBS Studios. 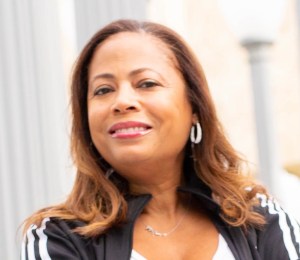 Our sister site Deadline, which was first to break the news, reports that an overhaul of the series’ writing staff is also expected once DeLoatch’s successor is named.

DeLoatch succeeded series creator Jim Reynolds, whose departure was announced in April 2021. Upon his dismissal, it was reported that the EP faced complaints “regarding comments and other race-related issues over a period of time.” DeLoatch was tapped to take over that June.

In a pre-season interview with TVLine, DeLoatch expressed her desire to expand the Cedric the Entertainer-led comedy’s storytelling by diving deeper into the lives of the Butlers and Johnsons. “When you come in and the show is already beloved, you don’t want to be the one that takes it off the rails,” she said in September. “At the same time, while it is wonderful to do fun episodes and tell a lot of great jokes, it’s also great to be able to tell some meaty stories, as well.”

Her tenure began with an episode that introduced Calvin’s Aunt Desiray (played by The Color Purple‘s Margaret Avery), the family historian who confirmed that next-door neighbors Calvin and Dave were, in fact, cousins. Subsequent episodes dealt with drug addiction and miscarriage, while the March 28 episode is set to introduce special guest star Tracy Morgan (30 Rock, The Last O.G.) as Calvin’s oft-mentioned brother Curtis (more details here).

DeLoatch most recently created Netflix’s Family Reunion, which is ending with its previously announced third season. Prior to that, she created the UPN comedy Eve, which ran for three seasons between 2003 and 2006. Additional credits also include Family Matters, Malcolm & Eddie, One on One, Raven’s Home and Fuller House.