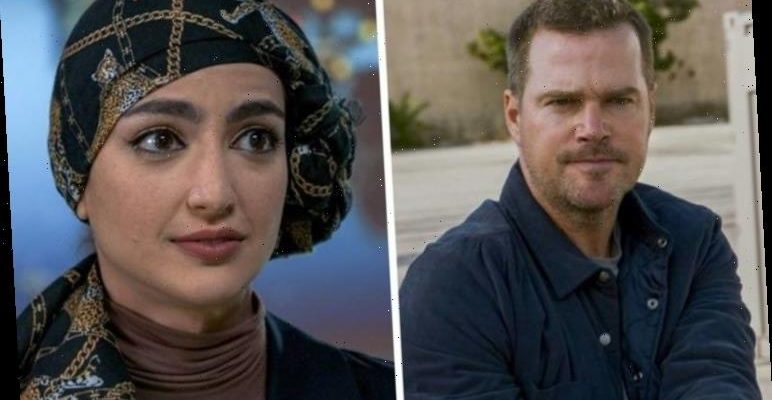 NCIS Los Angeles: Deeks and Kensi try to have a baby

NCIS Los Angeles series 12 has left fans with a plethora of questions and episode 12 was no different. The instalment entitled Can’t Take My Eyes Off You aired on Sunday, February 28, on CBS and saw the return the Anna Kolcheck (played by Bar Paly) after boyfriend Agent Callen (Chris O’Donnel) had been trying to locate her for several episodes. When he did find Anna though, this was only the beginning of the trouble they would soon find themselves in.

Anna had been hiding out a house with ex-boyfriend agent Mishkin (Alex Portenko) and a team he had put together as she was being threatened by Russian spy Katya (Eve Harlow).

Mishkin was helping Anna to protect her but also to get closer to Katya as she could gain top-secret information on the CIA via Joelle.

However, when Anna went to meet Katya, she didn’t show up but the spy did send one of Jorelle’s fingers in the post to Callen, proving she was in great danger. 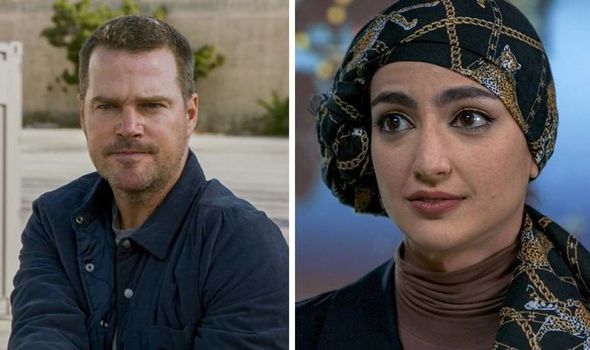 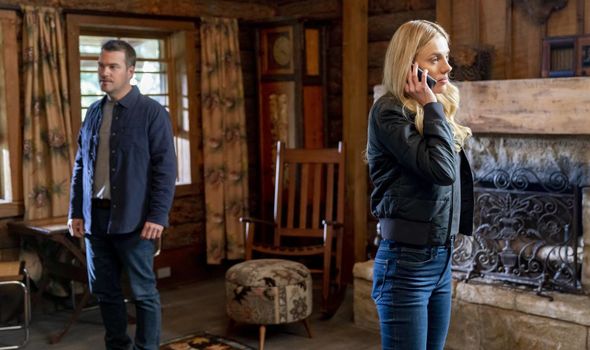 When will NCIS LA return?

NCIS Los Angeles season 12 was last seen at the weekend, airing in its usual Sunday timeslot.

Unfortunately, the drama will not be returning to CBS next week as normal.

In fact, NCIS LA now won’t be returning to our screens for several weeks.

But there are a couple of very good reasons why the drama won’t be shown. 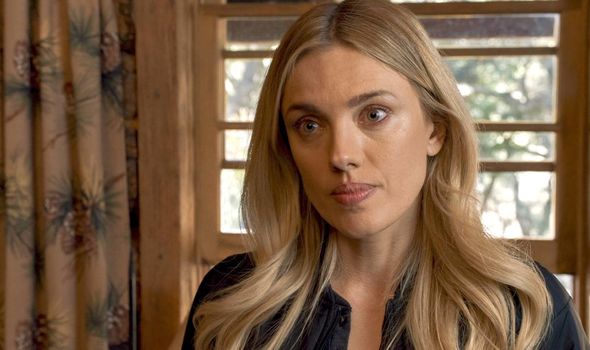 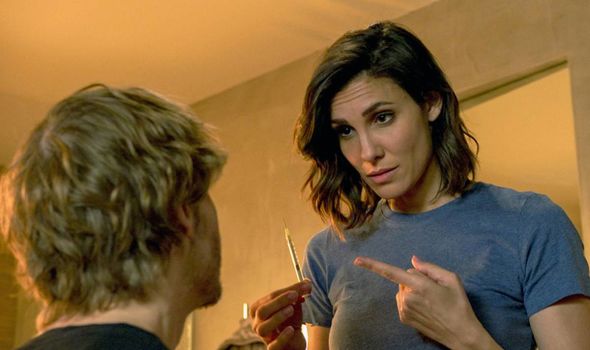 First off, on Sunday, March 7, there is going to be Oprah with Meghan and Harry: A CBS Primetime Special in NCIS LA’s place.

This one-off special will see talk show host Oprah Winfrey ask all the questions we want to know the answers to, directly to the Duke and Duchess of Sussex.

So the global awards show will take the place of NCIS Los Angeles in just a couple of weeks’ time.

But in terms of when the next episode of NCIS LA will air, it is expected to come out the following week.

Few details have been released regarding the upcoming episode so far but it is going to be called Red Rover, Red Rover.

As NCIS LA ended on a major cliffhanger with Joelle’s finger being sent to Callen in the post, it is predicted to be a gripping episode.

Due to the pandemic causing delays in filming, series 12 is going to be a lot shorter than normal.

Typically, NCIS LA has at least 22 episodes but sadly this won’t be the case this time around.

There are just going to be 18 episodes in series 12 so this means, if there aren’t any more delays, the season could end on Sunday, April 25.

NCIS Los Angeles is available to watch on CBS.