NCIS is celebrating its 20th anniversary with season 20 kicking off earlier this month. While Agent Leroy Gibbs (played by Mark Harmon) has retired in Alaska, there is still Director Leon Vance (Rocky Carroll) at the ready to give his orders to the rest of the agents. Having been in the CBS drama for more than a decade, fans are keen to know all there is about the man behind the director.

Who is NCIS’ Leon Vance star Rocky Carroll married to?

NCIS actor Rocky Carroll has been married to Gabrielle Bullock since the 1990s, having tied the knot on May 25, 1996.

While she isn’t involved in the entertainment industry like her husband, Gabrielle, in her own right, is also very talented.

She is an award-winning architect, who was recognised in 1984 as the second black female student to have ever received her architecture degree from the Rhode Island School of Design.

Fast-forward to the present day and Gabrielle is the director of global diversity at Perkins & Will and was the first African-American, and woman to be a managing director at the firm. 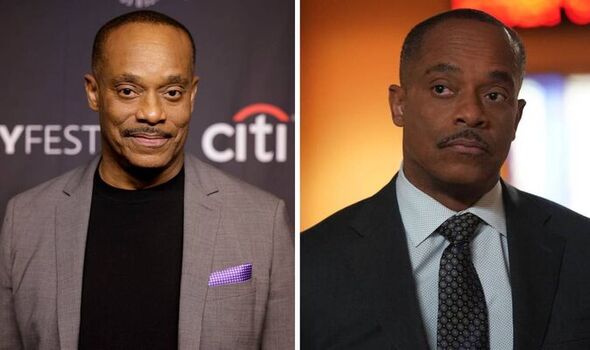 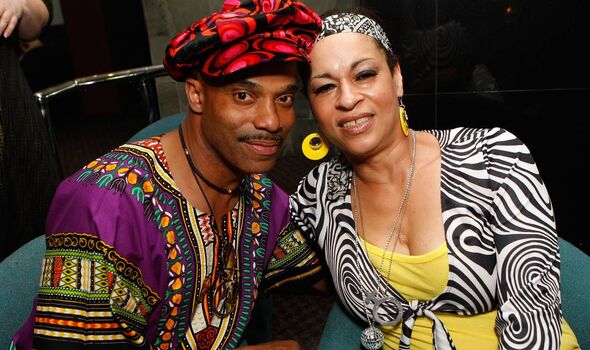 In 2020, she was also awarded the Whitney Young Jr Award which recognised her for her commitment to social responsibility within the remit of architecture.

She also has a daughter Elissa with Rocky who is now around 21 years old.

Elissa was very much planned, according to Gabrielle when she spoke to Madame Architect, describing herself as an “organiser”.

Gabrielle said: “We actually adopted her as a newborn when I was forty. I tried to have children, couldn’t, and so adopted her.

“I will tell you that having my child was as planned as it could be.” 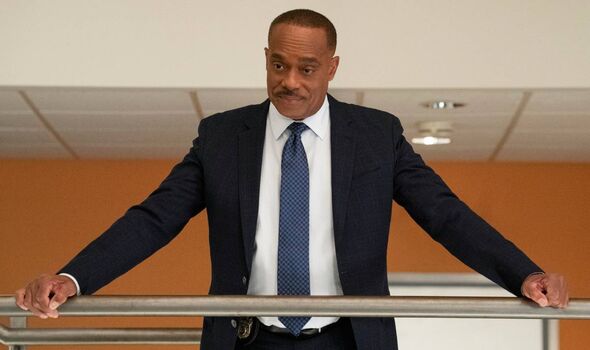 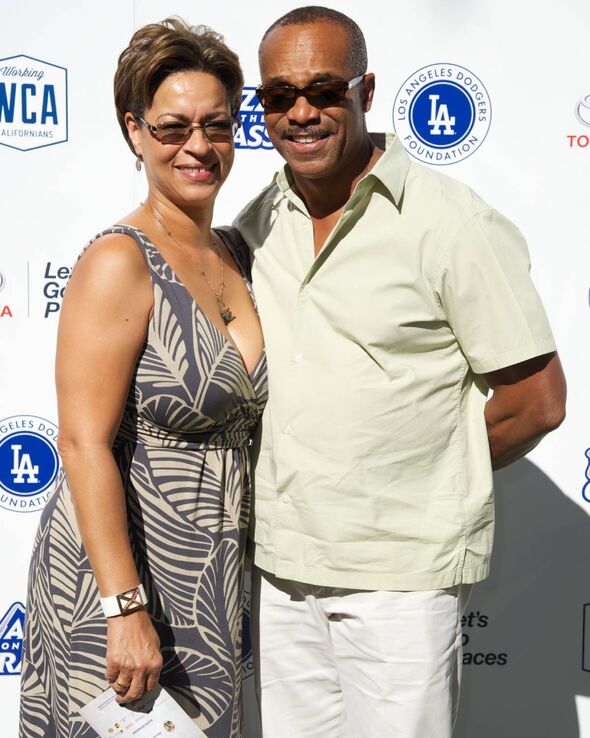 “I had to convince myself that it was OK to be away from her, that she had a father there for her.”

While Director Vance may have the authority at the office, Carroll isn’t the one wearing the trousers in real life.

He confessed in 2009 to PEOPLE that as long as he fed the dog and took out the rubbish, “that’s what is important” in their household.

Of course, as life-long NCIS fans will remember, Vance’s wife had a tragic ending in NCIS.

Vance and his wife were hosting dinner at their home when the attack took place and Jackie was murdered.

Since her death, Vance hasn’t met anyone else and focuses most of his time on work instead.

NCIS season 20 returns with episode three which is called Unearth.

The description reads: “When a dead body is found at an ancient burial site that is thought to be cursed, the team tries to determine the motive and the symbolism behind the crime.

“Also, as Torres continues therapy with Dr. Grace, he discovers that their lives are in danger.”

NCIS season 20 continues every Monday on CBS in the USA. A UK release date hasn’t been announced.