NCIS LA came to a satisfying close in May which saw the season 13 finale come to a happy ending for the special team of agents. As fans await the upcoming instalment to premiere later this year, actress Medalion Rahimi took to Instagram to share her new collaboration away from the series.

Since making her first appearance on NCIS LA as Agent Fatima, Rahimi has become a family face in many households across the world.

Before she became a permanent member of the Office of Special Projects team, Fatima had helped them work through difficult cases on a number of occasions.

The love she had for the job played a role in her decision to not relocate to Washington and stay in LA with her newfound friends.

Fans are particularly fond of Fatima’s partnership with her Agent Devin Rountree (Caleb Castille) and have nicknamed the pair ‘Fountree.’ 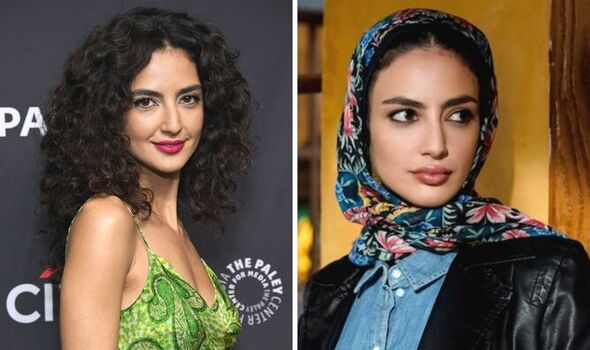 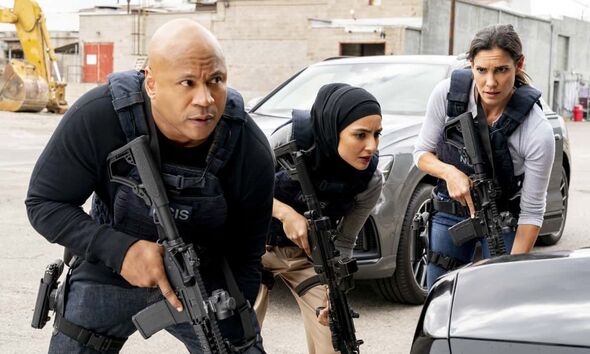 Although Fatima was offering Rountree some relationship advice in the season 13 finale, fans have wanted to see the two characters start a romantic relationship.

However, viewers will have to tune into season 14 when it premieres in October to see if there will be any sparks between the two.

As CBS streamers await the release, many have taken to Instagram with excitement after Fatima star Rahimi shared a peek into a new collaboration.

Taking a step away from the big screens, the actress has ventured into fashion and displayed a stunning outfit created by Iranian fashion designer, Hushidar Mortezaie. 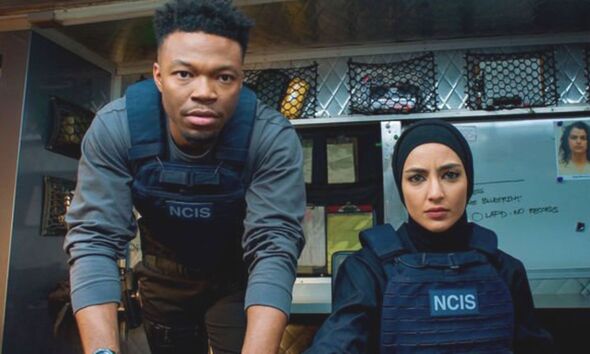 The actress posted a number of photos including one of herself posing and wearing a jacket with vibrant colours as well as a pair of leather boots which had a similar design on the front.

In the caption, Rahimi wrote: “Just a girl in Hushi’s world, an omnipotent artist and polymath, Hushidar Mortezaie is truly a national treasure.

“What a pinch-me moment to get to spend the most magical day with you [Hushidar Mortezaie].

“I feel so incredibly lucky to get a peek into your world of dreams and demons, magic and mystery, prowess and political intrigue.”

Fans were also in love with the outfit as they took to the comments with compliments for the actress and designer.

Including, @BrittanyAnyalyse who remarked: “Exquisite. His designs are so magical, especially on YOU!”

@shoukashooks added: “That Iran maiden shirt is everything! And you look stunning as ever.”

Another fan, @anovich22 joked: “We don’t see this on Sundays,” to which Rahimi responded with a laughing face emoji.

The designer himself @Hushi5 wrote: “Medal Maiden forevs,” and in response, the actress commented: “Forever and ever.”

@stanningsloane also complimented the star with: “YOU ARE SO COOL.”

NCIS Los Angeles season 14 will premiere on CBS on Sunday, October 9. Season 13 continues Sundays on Sky Max and NOW in the UK.