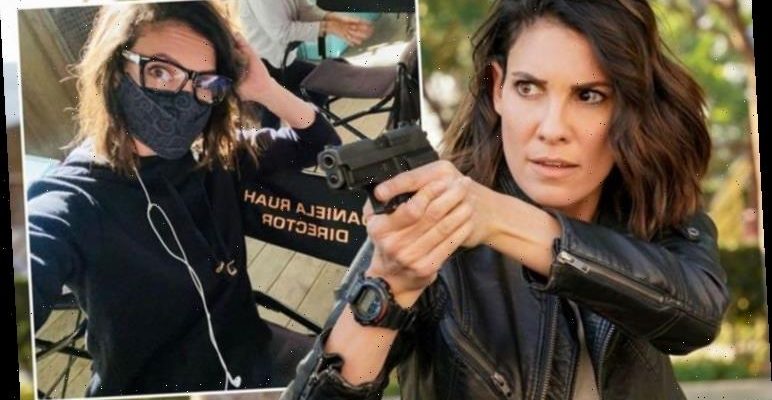 Daniela Ruah has been a mainstay in the NCIS: LA cast for her portrayal of Kensi Blye since the very beginning of the CBS drama. However, with the show in its 12th season now, Ruah is taking on an all-new role behind the camera as she tackles directing for the very first time. Now, the actor has shared a first-look behind the scenes of her directorial debut – and it’s fair to say fans couldn’t be more excited.

The news that Ruah would be stepping behind the camera in NCIS: LA season 12 was announced late last year and the star made no secret of her excitement at landing the opportunity.

Taking to her Instagram page in December, Ruah shared a throwback snap to her speaking to one of the directors on the show.

She captioned the photo: “In 2014, when this picture was taken, little did I know that my passion for acting would leak into the world of directing too.

“For years, family, friends and even strangers asked me if I’d ever step behind the camera, and my answer was always ‘no.’” 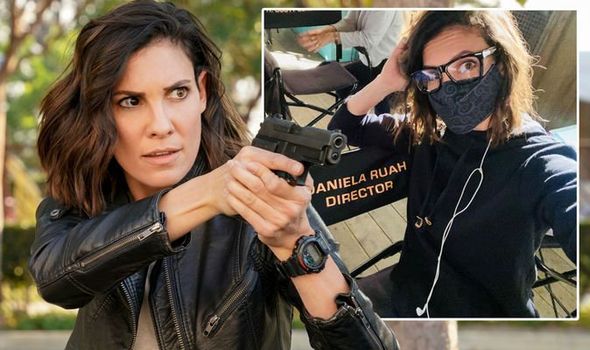 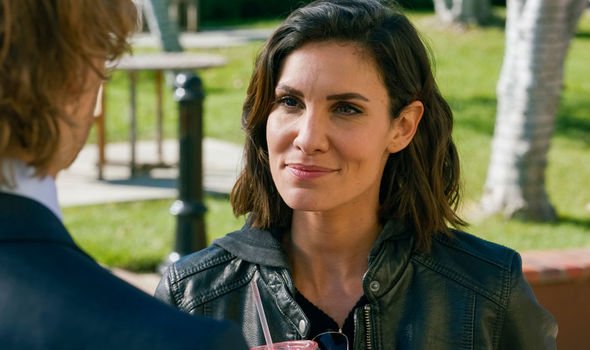 Ruah added: “I didn’t trust my ability to even try. But something has changed in me over the last few years, and I’m happy to share with all of you that I’ll be directing episode 11 this season!

“It is a privilege to create and collaborate with my very own @NCISLA familia.”

Several of Ruah’s NCIS: LA co-stars shared their messages of support at the time and now it looks like the moment has come for the Kensi Blye star to lead the way.

Again taking to her Instagram page, Ruah showed off a sneak peek behind the scenes of her debut – complete with her own director’s chair. 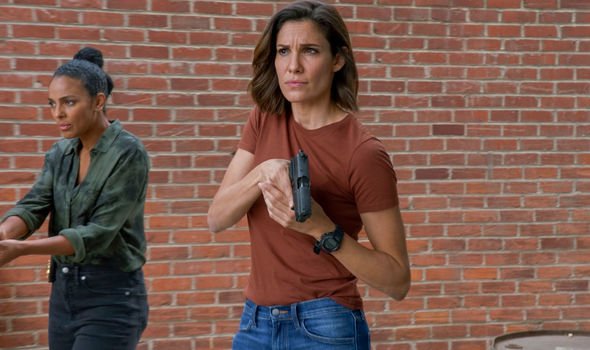 She penned alongside the snap: “Day 1 is in the can…. someone pinch me!”

On her Instagram Stories, Ruah also shared a short clip from behind the scenes, giving her 1.1 million followers a rare insight to the upcoming episode.

Needless to say, thousands of Ruah’s fans weighed in with their words of excitement and to congratulate the star.

“Gurrll, finally,” began one fan. “So glad to see you’re directing. I have no doubt you’re amazing at it. [love heart emoji] #boss.” (sic)

A second echoed: “Yayyy. Can’t wait for the episode! It’s gonna be awesome.”

“@danielaruah This makes me so extremely happy!! Congratulations Dani, I am BEYOND excited for you and PROUD of you!! I can’t wait wait to see another masterpiece @ncisla episode directed by you this season!!! YOU GOT THIS Girly,” commented a third.

Ruah confirmed she’s directing the 11th episode of the current season, although its episode title is yet to be released.

But with the show airing on a weekly basis every Sunday, fans may be able to expect the episode sometime in February or March.