This past fall, NBC shrank its signature Thursday comedy block from two hours to one, and now the network is opening a new comedy beachfront on Tuesday.

New half-hour series Young Rock and Kenan will premiere in the Tuesday 8 PM hour on Feb. 16. Sophomore musical dramedy Zoey’s Extraordinary Playlist, which was relocated to the time slot this season and just launched its second season to encouraging ratings, will go on hiatus after airing six episodes and will return later in the spring. It has not been decided yet where the show will return; it likely will be in another time slot as the Tuesday 8 PM hour will be occupied by The Voice until summer.

With Dwayne Johnson-Nahnatchka Khan’s Young Rock and Kenan Thompson starrer Kenan slotted in the Tuesday 8 PM hour, The Voice, whose spring cycle typically starts in late February, will debut at the end of March at the earliest if the comedies have short orders.

NBC has not aired comedies outside of Thursday since the 2018-17 season when Great News and Trial & Error each had spring runs of back-to-back episodes in the 9 PM slot after This Is Us had wrapped its run.

The scheduling move keeps the abbreviated NBC Thursday comedy block as home of workplace comedy (currently Mr. Mayor and Superstore), while the new Tuesday lineup features family comedy — a genre NBC had mostly stayed away from for the past couple of decades — leading into the top family drama on television, This Is Us.

Below are descriptions of the new NBC comedies: 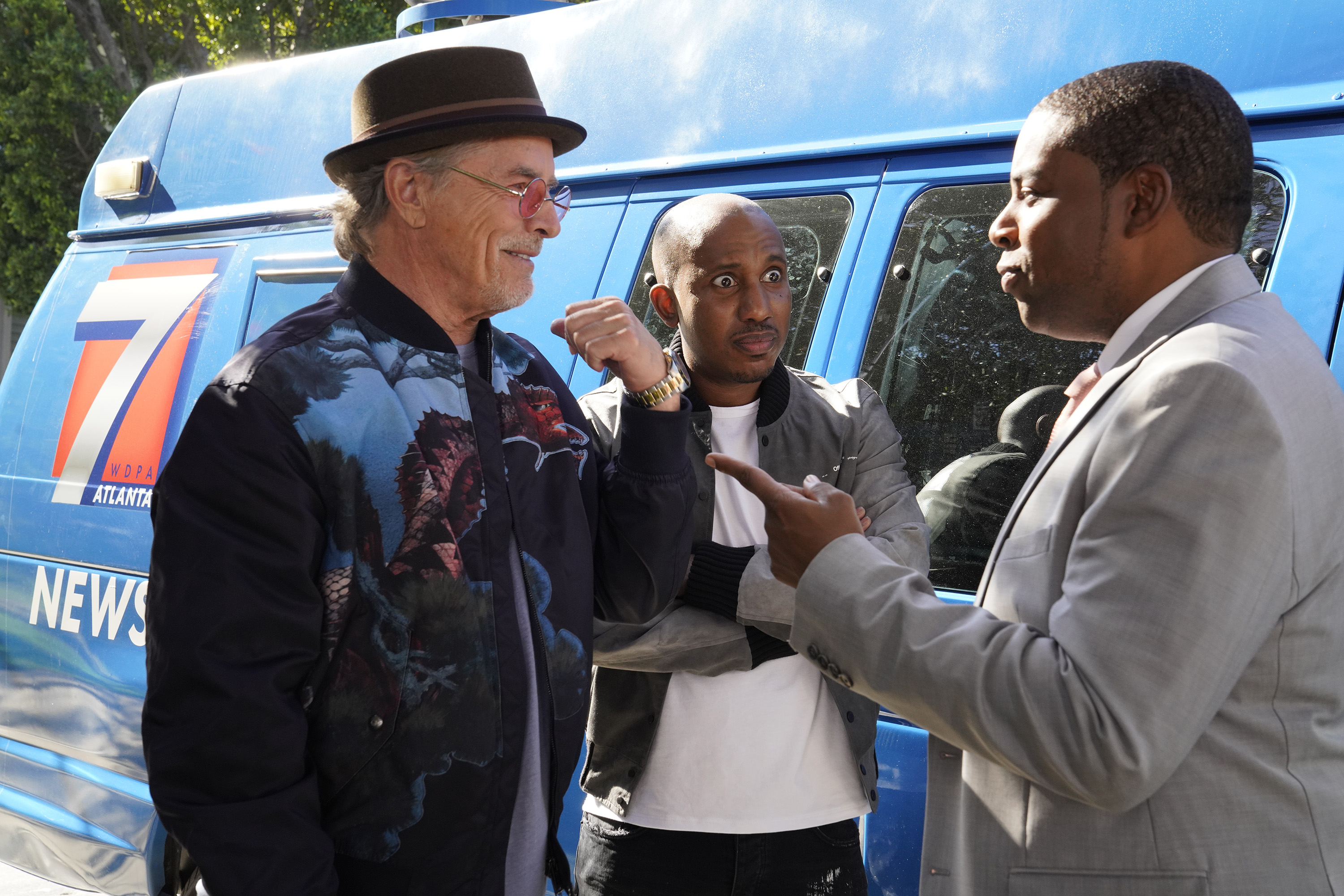 KENAN (Tuesday 8:30 PM)
Kenan, a recently widowed host of Atlanta’s #2 morning show, struggles to balance his job and his young daughters despite all the “help” he gets from his father-in-law and his brother/manager/house guest.
Kenan Thompson, Chris Redd, Kimrie Lewis, Dani Lane, Dannah Lane and Don Johnson star.
Lorne Michaels, David Caspe, Jackie Clarke, Kenan Thompson, Ken Whittingham and Andrew Singer serve as executive producers.
“Kenan” is produced by Universal Television, a division of Universal Studio Group, in association with Broadway Video.
Note: Following its sixth episode of the season on Feb. 9, “Zoey’s Extraordinary Playlist” will go on hiatus and return in the spring. The second season is off to a strong start with the premiere setting an all-time series record with 3.0 million viewers in live-plus-same-day. That figure now currently stands at 4.7 million.