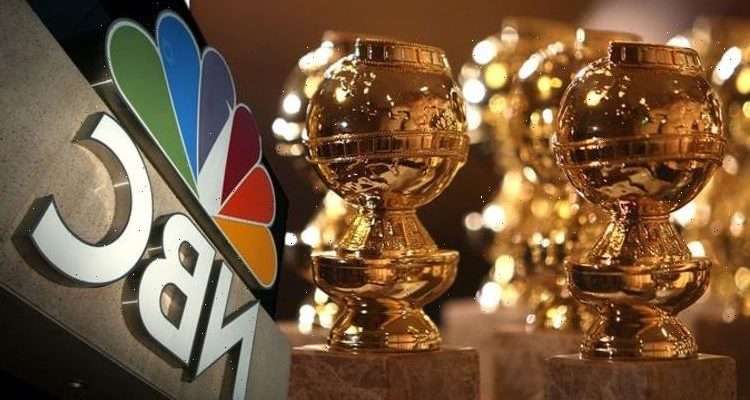 The Golden Globes is an annual awards ceremony held by the HFPA, the Hollywood Foreign Press Association. Much like the Academy of Motion Picture Arts and Sciences, the HFPA includes a membership who together vote on their winners every year. This year, the HFPA has faced some difficult moments, with stars calling on others to boycott, or ‘step back’ from the awards – but why?

In recent weeks, there has been a deluge of criticism of the HFPA from stars all over the world, mainly in the USA.

The vast majority of these stars have taken against the HFPA’s membership, showing their concern for a lack of diversity.

A recent expose from The LA Times revealed some members of the HFPA represented countries they were not from, and were in fact Americans, while sources claimed some of the group’s members were not actually journalists.

READ MORE:  New films on Netflix in May: What is coming to Netflix UK in May 2021? 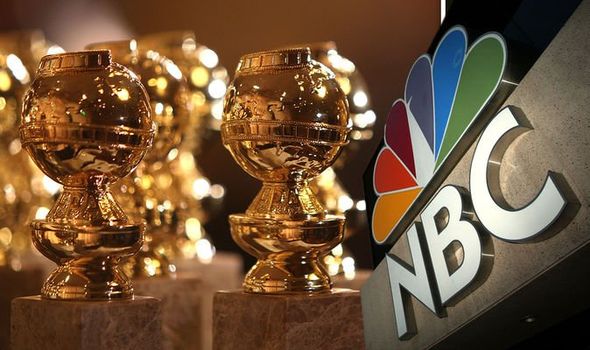 “‘We admit people that are not real journalists because they are not a threat to anyone.’”

The expose came after a lawsuit ended in favour of the HFPA, with Norwegian journalist Kjersti Flaa accusing the group of barring qualified journalists from joining.

An amended motion to the lawsuit is now pending.

It was revealed in February that there are no black members of the HFPA’s membership, and as a result stars like Scarlett Johansson and Mark Ruffalo have called for their fellow actors to ‘step back’ from the group.

As well as this, Netflix CEO Ted Sarandos and Amazon Studios head Jennifer Salke have also released statements to say they will not cooperate with the HFPA or the Golden Globes until issues around diversity are fixed. 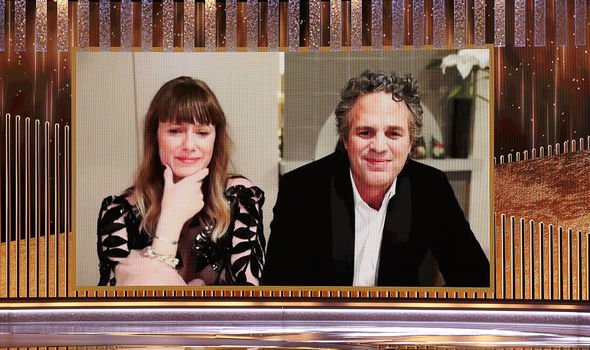 Scarlett’s statement specifically called out both issues with diversity as well as concern over sexism in the HFPA.

She said: “As an actor promoting a film, one is expected to participate in awards season by attending press conferences as well as awards shows.

“In the past, this has often meant facing sexist questions and remarks by certain HFPA members that bordered on sexual harassment.

“It is the exact reason why I, for many years, refused to participate in their conferences. 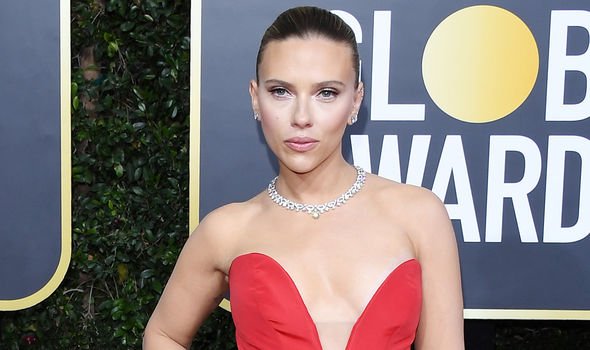 “The HFPA is an organisation that was legitimised by the likes of Harvey Weinstein to amass momentum for Academy recognition and the industry followed suit.

“Unless there is necessary fundamental reform within the organisation, I believe it is time that we take a step back from the HFPA and focus on the importance and strength of unity within our unions and the industry as a whole.”

Mark, her Marvel colleague, also shared his ‘disappointment’ at the lack of diversity in the membership of the HFPA, saying: “Now is the time to step up and right the wrongs of the past.”

More than 90 percent of the HFPA board voted to begin a reform process to address these issues, as reported by Deadline, which includes the hiring of a Chief Diversity, Equity & Inclusion Officer. 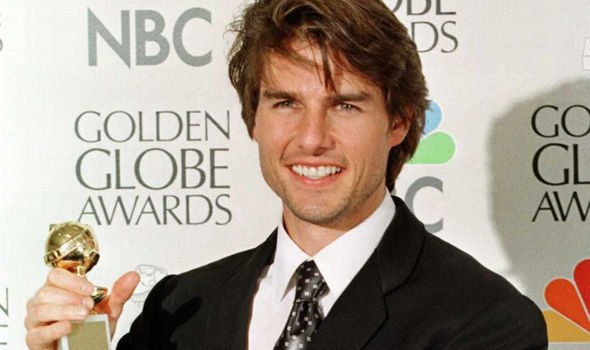 The HFPA also announced its intention to increase its full membership by 50 percent in the next 18 months, with a focus on recruiting ‘underrepresented groups.’

Despite this pledge, more and more stars are speaking out against the group, with Tom Cruise reportedly handing back his three Golden Globes.

The most recent backlash to be reported is the announcement from Golden Globes broadcaster NBC, who have said they will not air the 2022 Golden Globes.

However, the broadcaster said it will show the ceremony in 2023 if the HFPA has succeeded in its reforms.

A spokesman said: “We continue to believe that the HFPA is committed to meaningful reform.

“However, change of this magnitude takes time and work, and we feel strongly that the HFPA needs time to do it right.

“Assuming the organisation executes on its plan, we are hopeful we will be in a position to air the show in January 2023.”