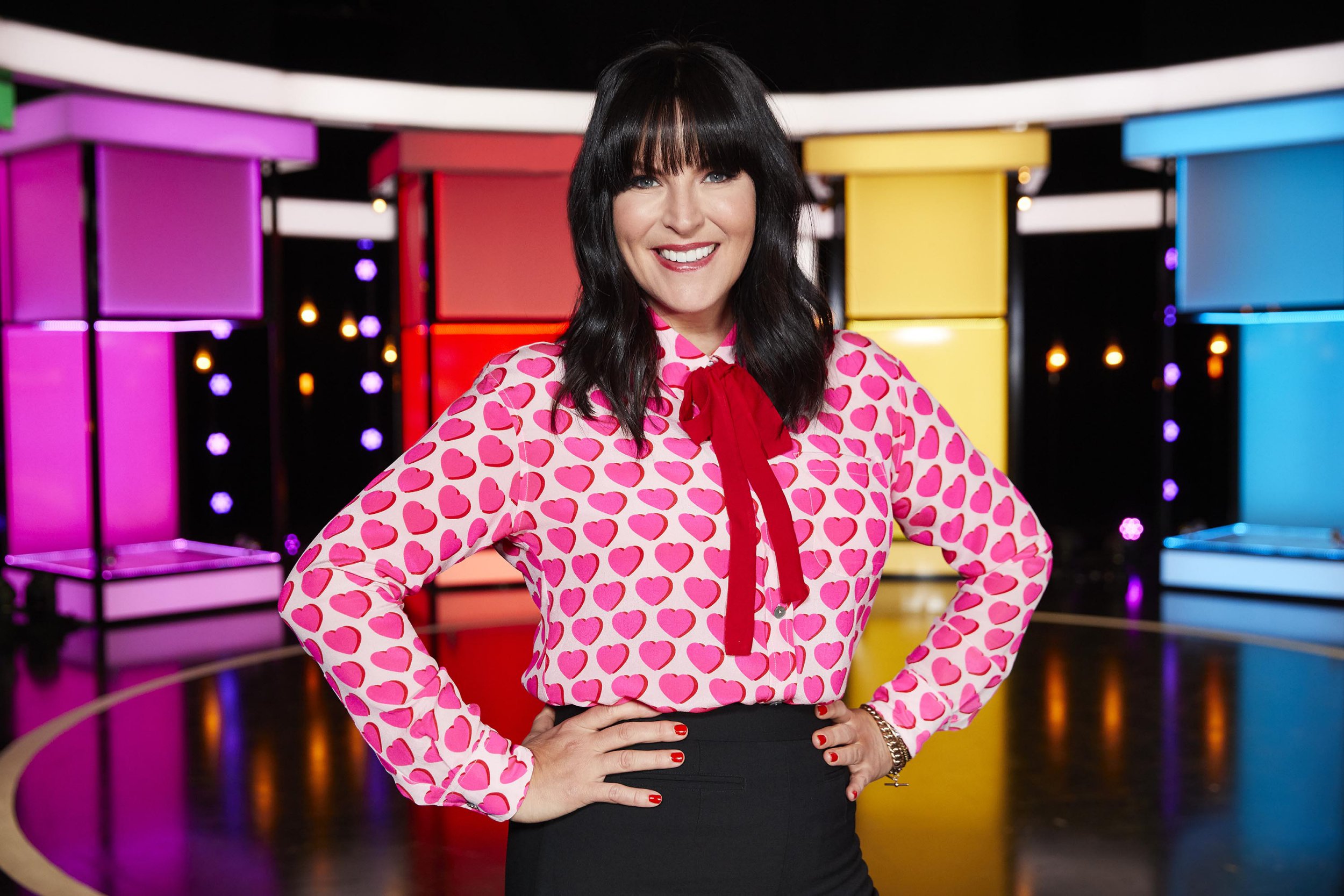 As if it wasn’t scandalous enough already, Naked Attraction is reportedly set for a new sexed-up spin-off.

The Channel 4 programme hosted by Anna Richardson is set to take things to another level with Naked Attraction Hotel, in a move which looks to be inspired by Four Dates Hotel.

As The Sun reports, Naked Attraction Hotel will see contestants offered the chance to date not just one singleton, but multiple others after leaving the studio.

The programme, which sees strangers get together in a studio stark naked, pick prospective partners based on their physical appearance and date them, has been on our screens since 2016 – and now things are being taken up a notch.

An insider said: ‘The observation producers made was that contestants on the show often ended up wishing they had gone with one of the other choices.

‘But in most cases it was too late to get together with them because they had left the process.’

They added: ‘So the idea behind having a hotel is that, after the selection process, all the participants remain in one location and can have dates with multiple people.

‘It’s easy to forget with Naked Attraction that the show isn’t just about the section where people’s naked bodies are revealed, it’s also about their actual dating experience once they have put their clothes back on.’

Five years since it first aired, Naked Attraction continues to provoke reaction – not least from the Celebrity Gogglebox cast.

Celebs were left screaming at the programme recently after the oldest contestant on the show revealed an intimate piercing.

Stars including Nick Grimshaw, Martin Kemp and his son Roman, Mel C and Lorraine Kelly were left speechless after tuning in to an episode of the unconventional dating show.

The episode began with discussion of a vajazzle on one of the female contestants, before a man in the booth was seen with a ‘Prince Albert’ piercing.

Naked Attraction is available to stream on All4.