NADIA Sawalha has revealed she was left mortified after wetting herself in front of the Loose Women audience.

The telly star, 54, says she lost control of her bladder after laughing too hard while filming the ITV daytime show – leaving her colleagues in hysterics. 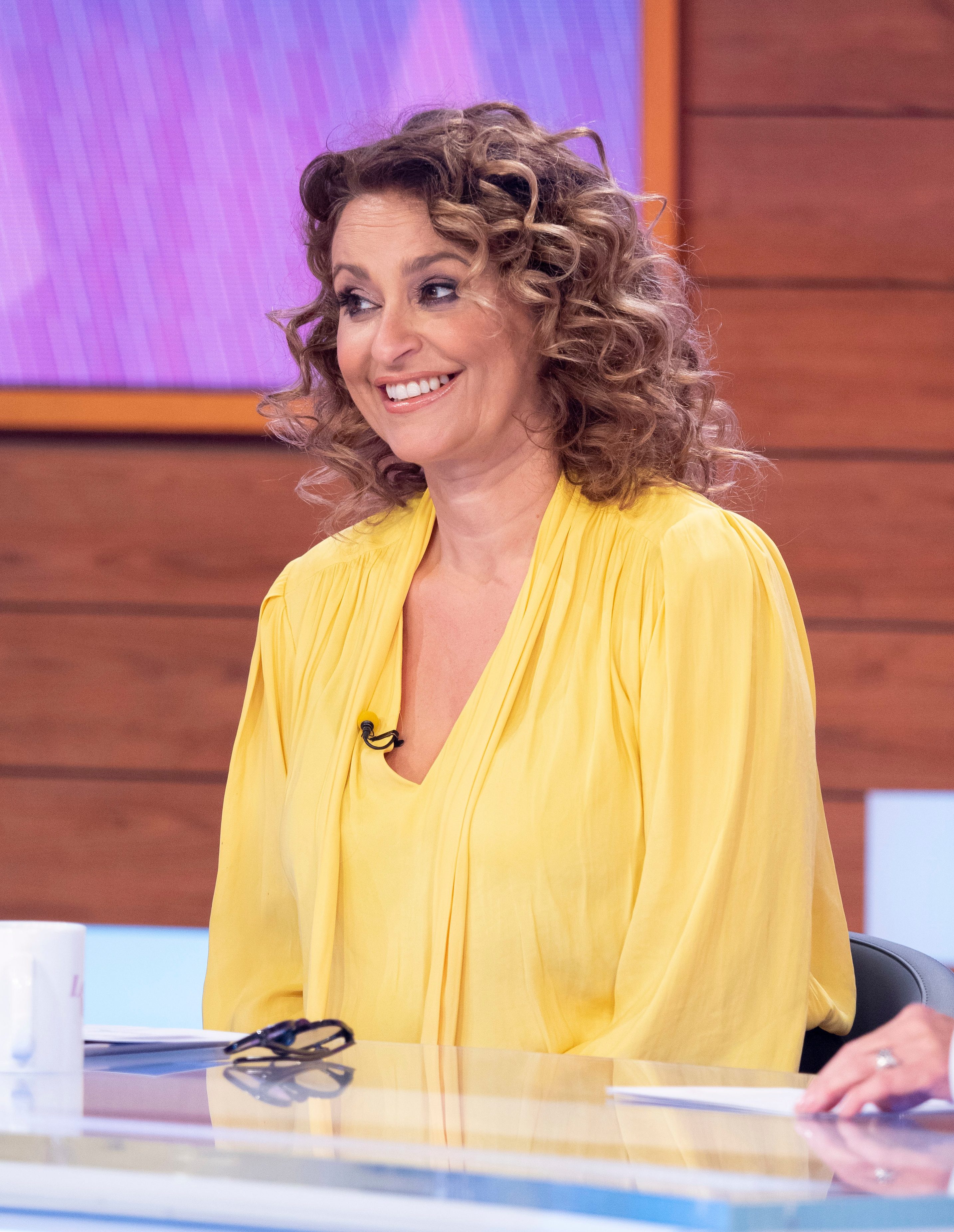 She told the Daily Mirror: "A crew member went head over heels backstage, I burst out laughing and just gushed.

"I was wearing gold trousers and everyone on the front row saw.

"When we went on air, the girls said, 'Nadia wet herself!'

Nadia also revealed she suffered a bout of incontinence while taking her daughter to the hospital. 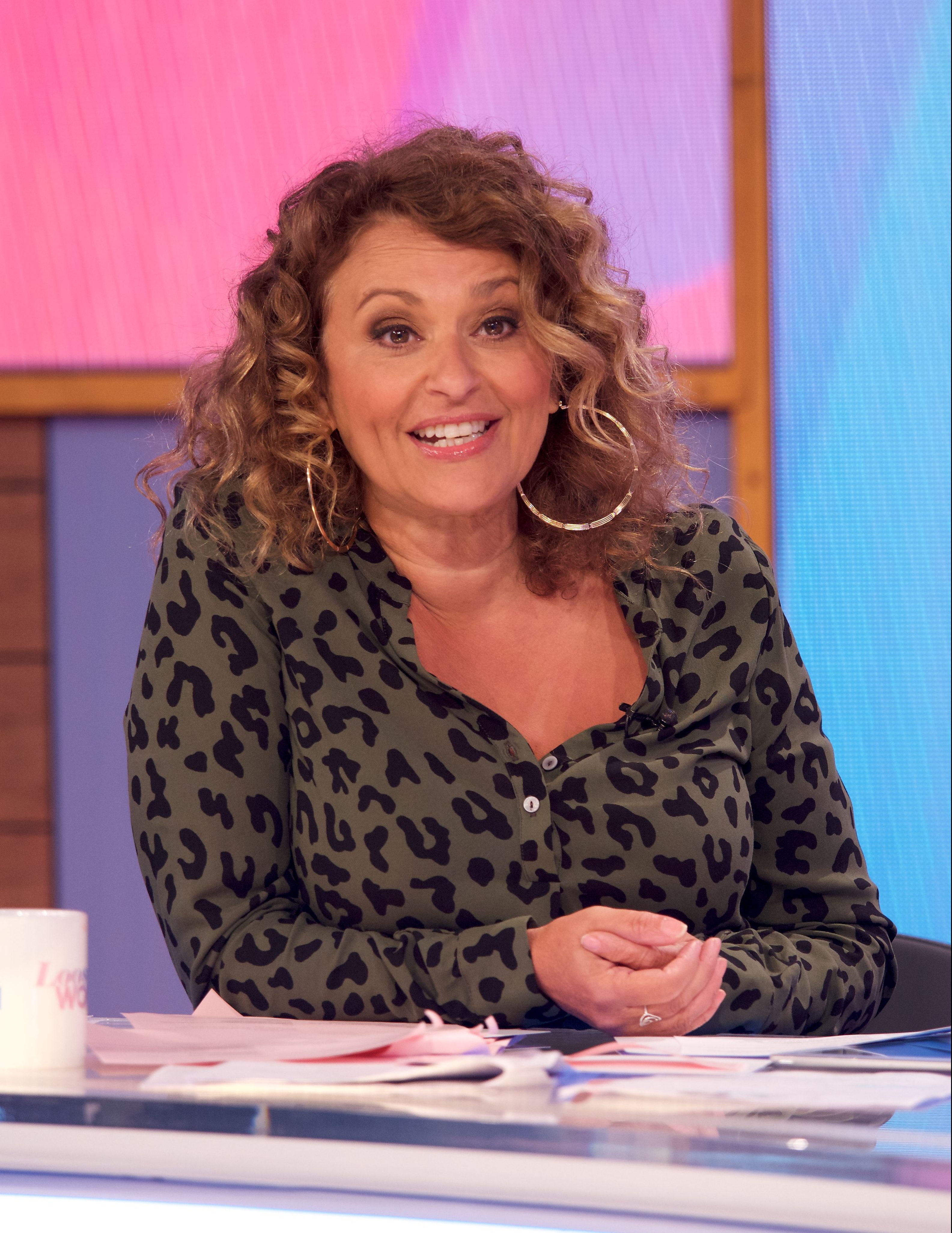 She said: "All these people in the waiting room had been looking at me, knowing I’m on TV, and I had to get up and walk past all of them.

"I couldn’t stop thinking the next time they saw me on telly they’d go, 'Oh God, that’s the woman who sat opposite me at the hospital and p***ed herself'."

Nadia recently surprised fans when she put up a video having her smear test done after admitting she avoided it for a year.

It came as Loose Women launched a #FaceYourSmear campaign which aims to encourage women to book in for their cervical screening. 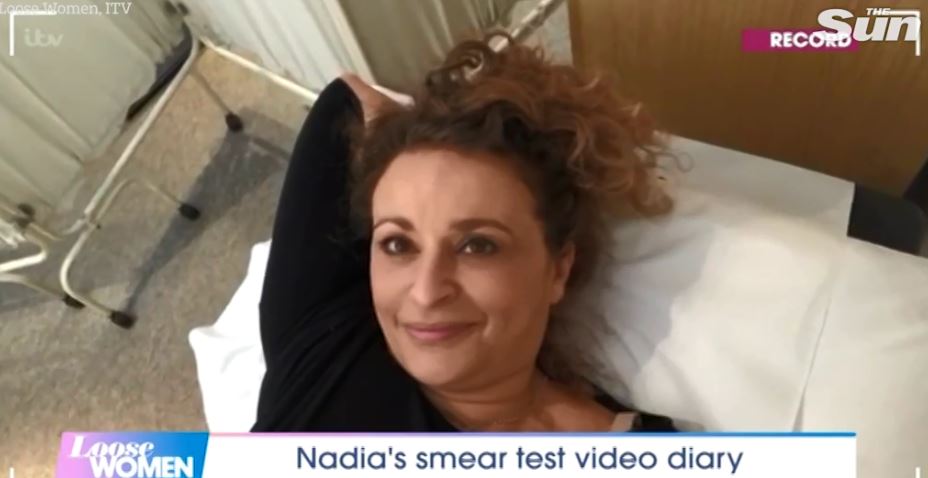 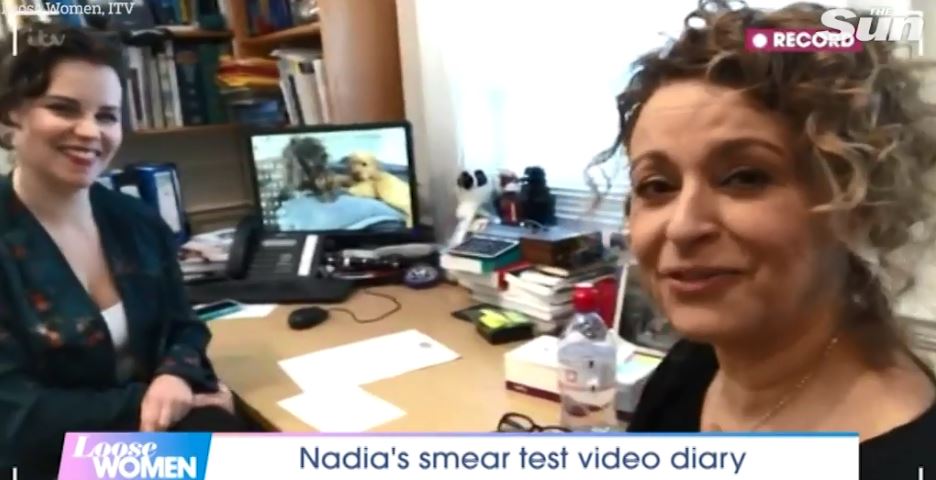 She said of delaying the procedure: "This is actually good news!

"When we were first talking about, I rang my doctors.

"Turns out after menopause you only need to get it done every five years.

"I thought I was two years late but I'm one year late. Yes [I've emptied my bladder], let's do it kids!"