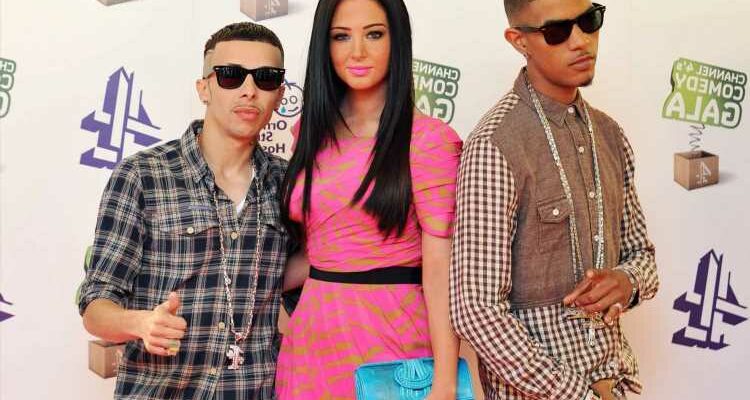 N-DUBZ have announced a reunion tour and here's how you can get tickets.

The band has released dates for a huge UK arena tour and new single, 11 years after their last hit. 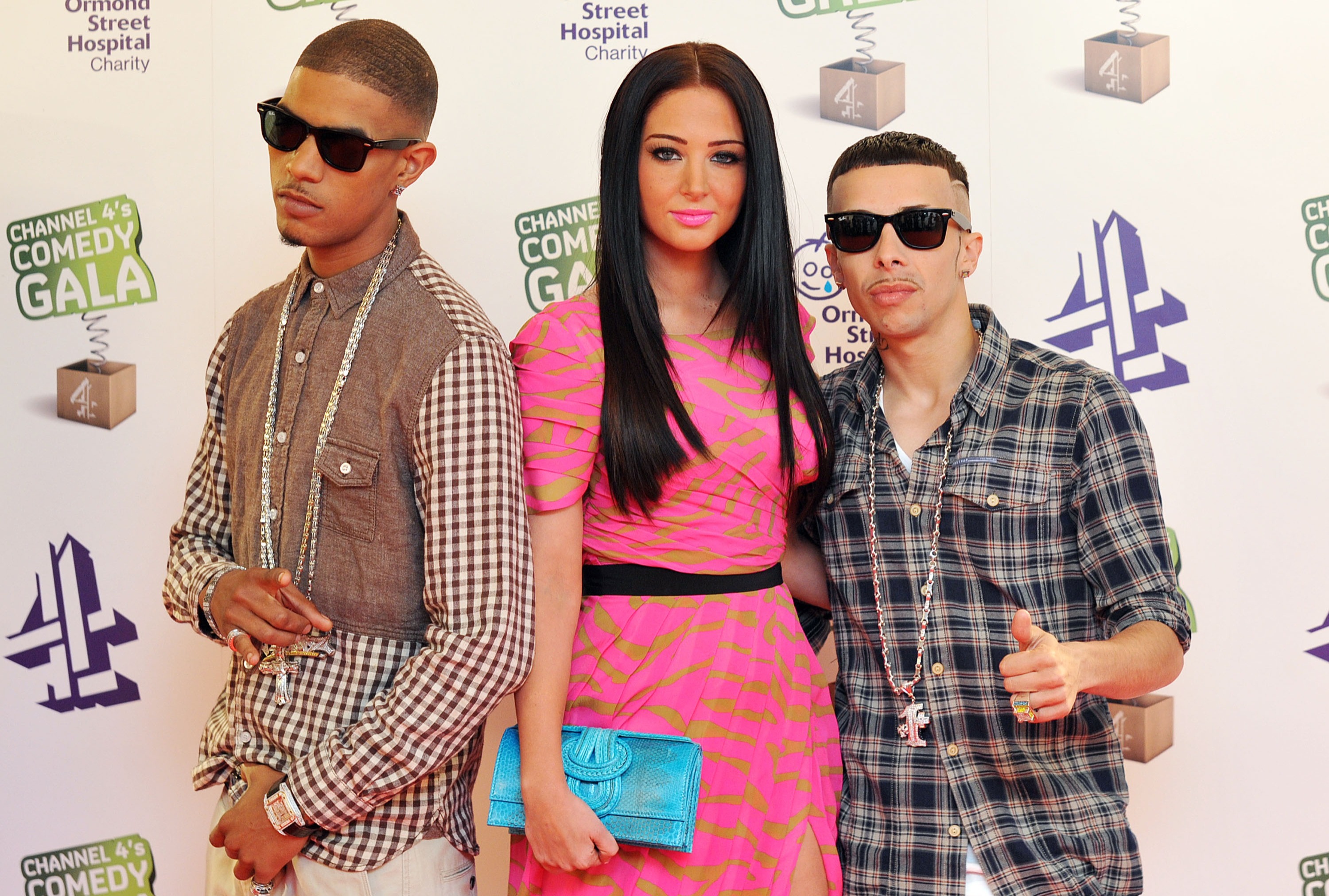 If you click on a link in this story we may earn affiliate revenue.

For the first time in over a decade, N-Dubz are going on tour and here's how you can get tickets.

They'll be available through AXS and Ticketmaster but you'll need to be fast as they're sure to go quick.

The Back to the Future tour will kick off in November 7 at Newcastle and finish on Manchester on November 19. 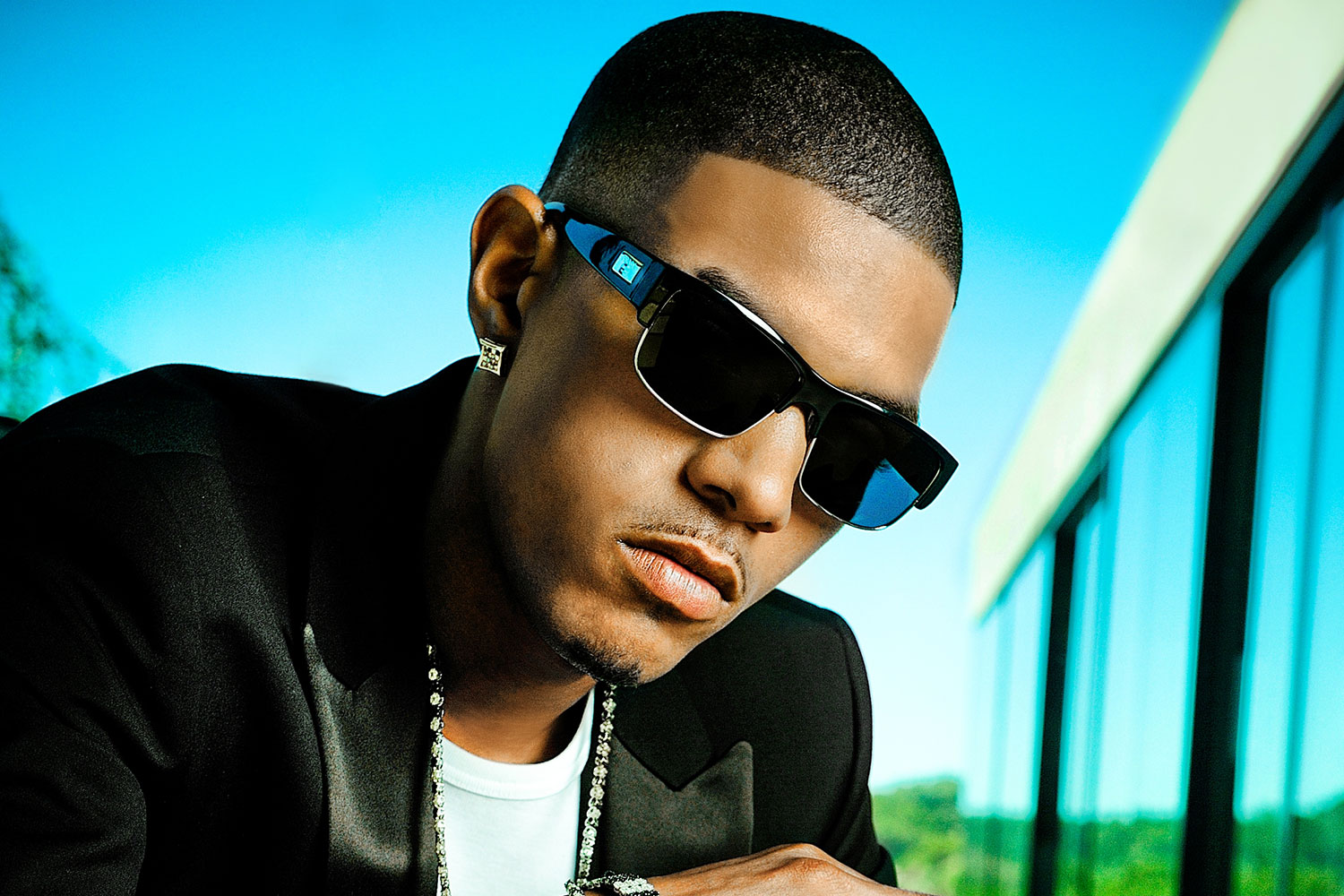 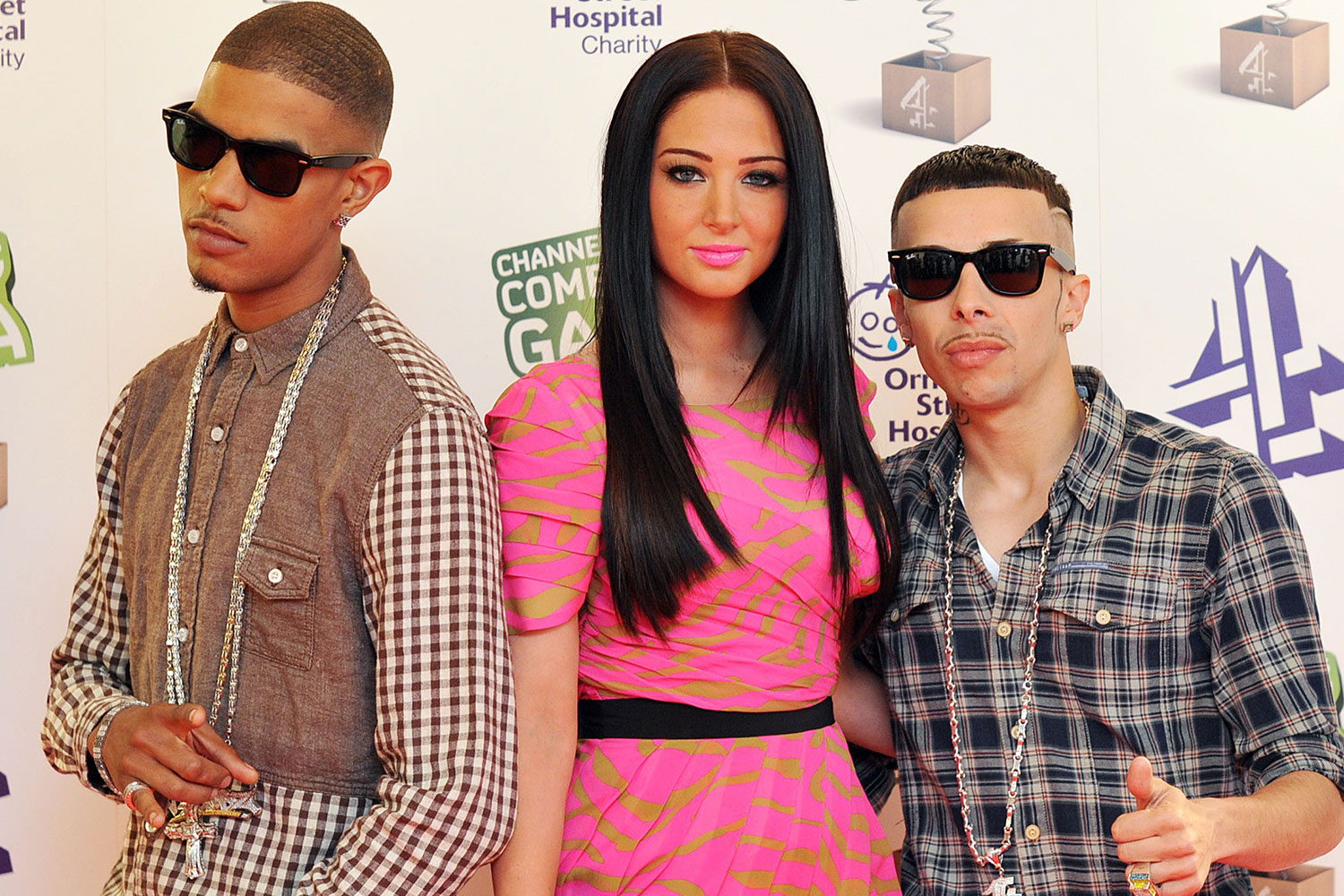 The reunion tour dates also follow the announcement on new single, "Charmer" which will be released on May 19 – their first release in two years.

Could this mean new music in the pipeline? Only time will tell.

In an exclusive for the Sun, speaking about the reunion tour a source said: "Fans have been calling for this for years but timing has never been right. 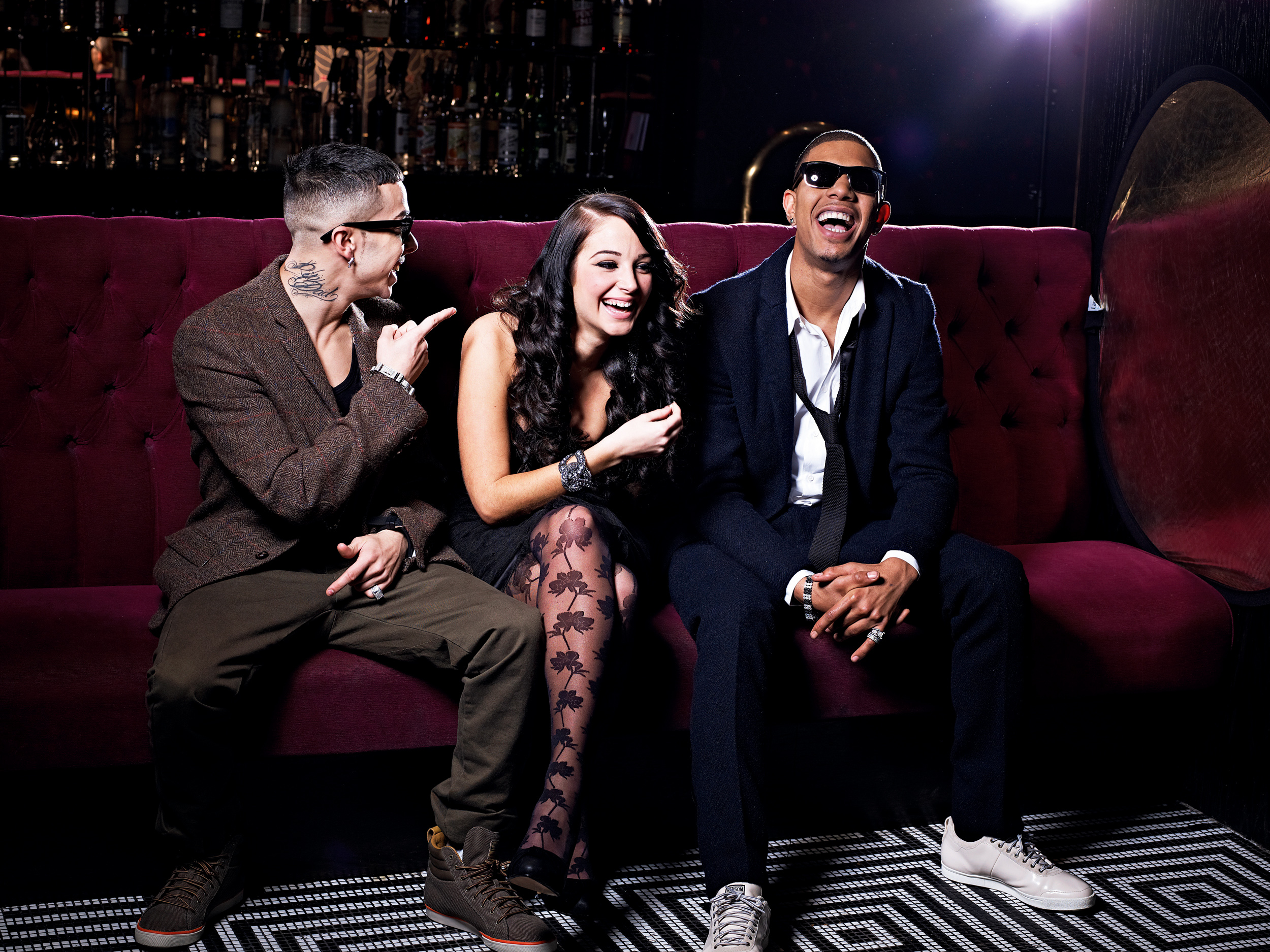 "Finally all Tulisa, Dappy and Fazer are all onboard and the music they have recorded is genuinely some of their best yet.

"Think classic N-Dubz but with a current twist.

"Charmer was initially due out May 13 but they decided to push things back to make sure everything is perfect.

"Plans to film the video have been laid out like a military operation to keep everything under wraps."

Speaking of the tour, the insider added: "It's going to be massive. They have seen all the success other groups have enjoyed coming back and want a piece of the action.

"They have been trying things out in the studio for ages but finally things have fallen into place."

The MOBO award winning group, shot to fame in the early 2000's and are known for huge hits " I Need You", "Papa Can You Hear Me?" and "Playing with Fire". 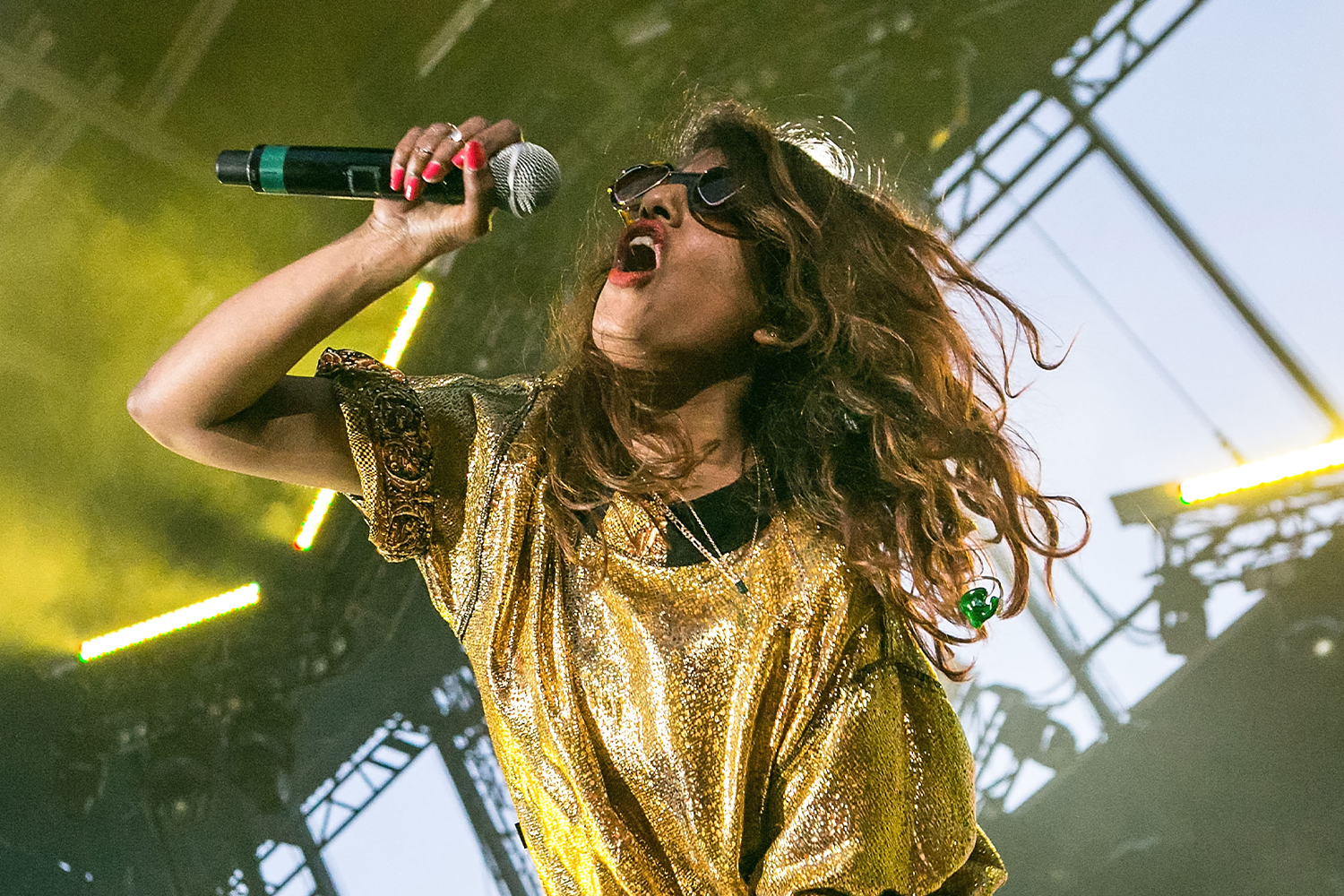 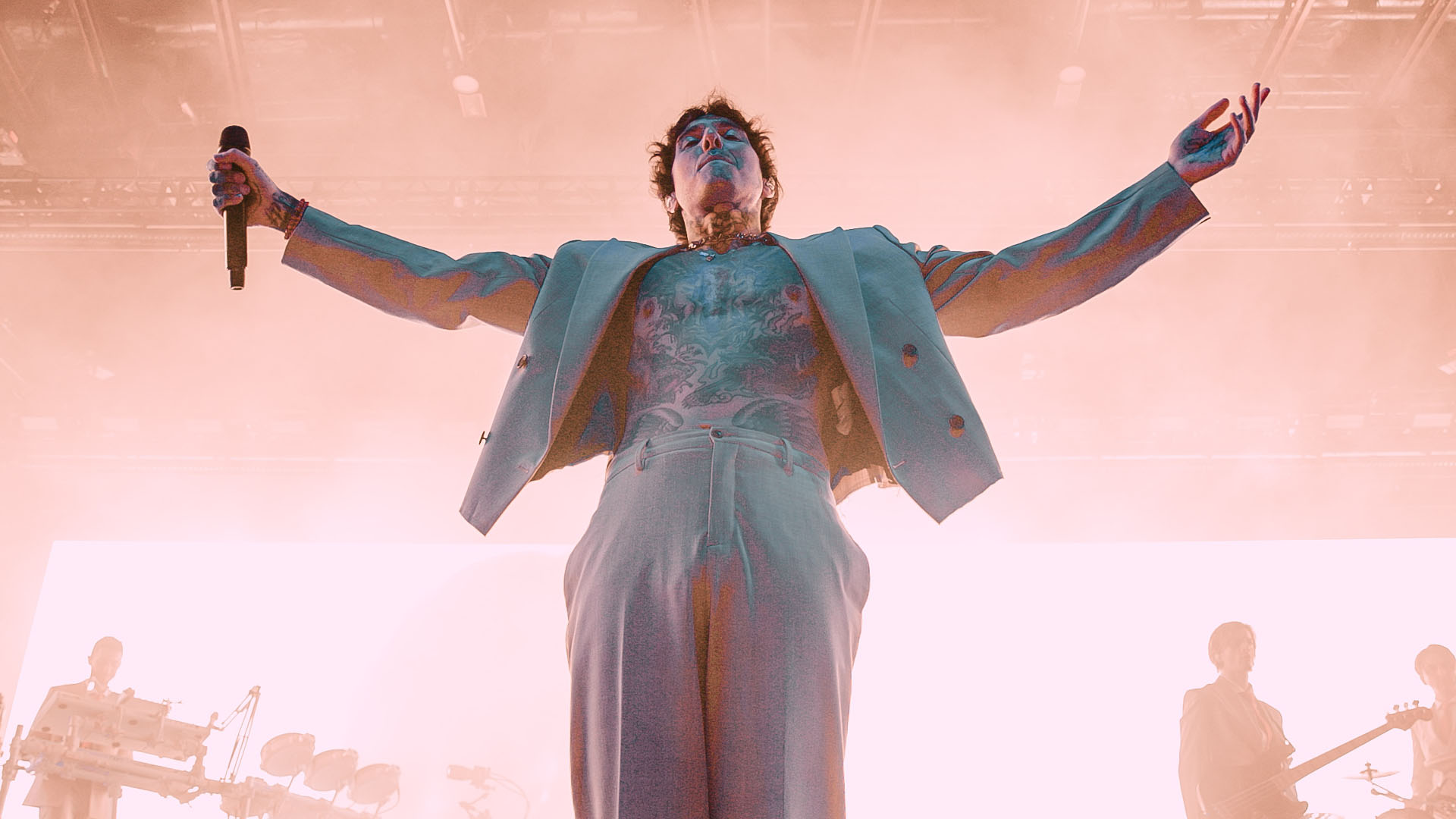 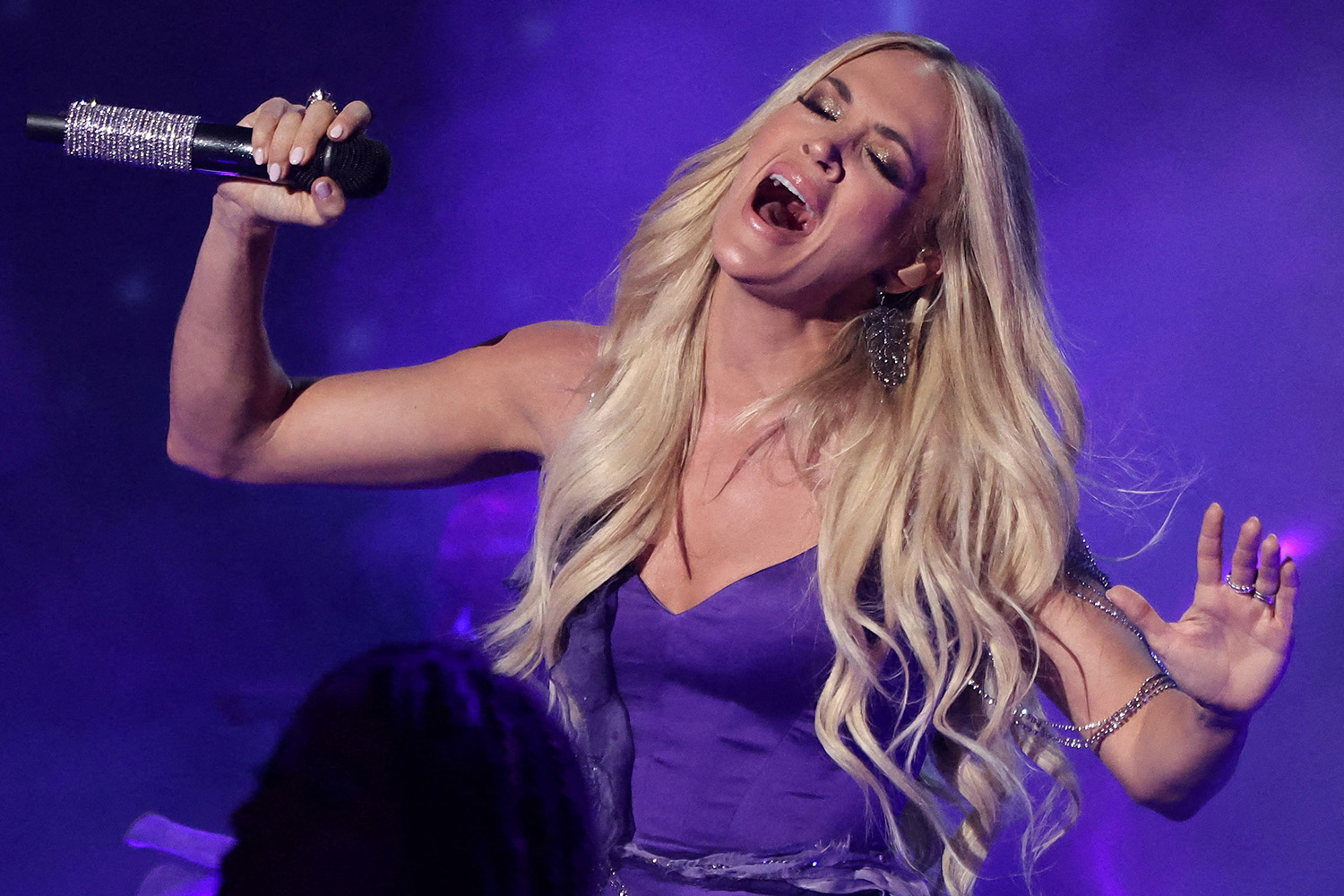 Where to buy tickets to Carrie Underwood's tour 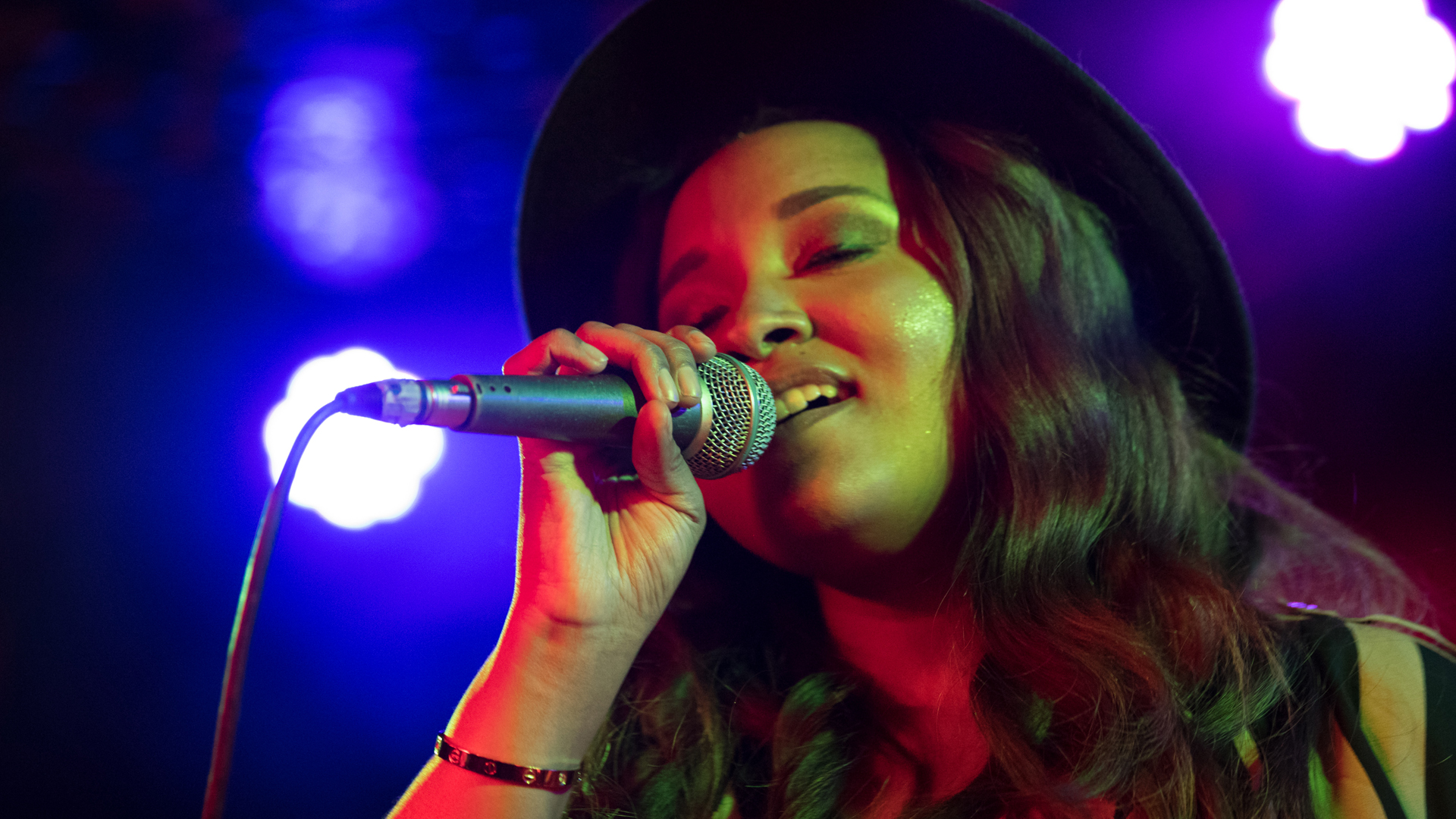 Alex Isley Marigold tour: How can I buy tickets?

In other gig news, Elbow will be playing a huge gig in Essex this summer.

Oasis fan? Here's how to get tickets for Noel Gallagher's gig in Margate's Dreamland in June.

And if you're enjoying the TV show, don't miss Adam Kay's 'This Is Going To Hurt More' live tour.

Want to find more savings on your online shopping? Then head to Sun Vouchers where you can get discounts and voucher codes on hundreds of top retailers including B&Q, Boots, Iceland, Lookfantastic, Dunelm, adidas and more.