CLASSIC Children's TV show Bagpuss is set to return to our screens for a whole new generation of kids to enjoy.

The hit 70s show will be aired on BBC iPlayer from Sunday 30 May until Tuesday 29 June and viewers will be able to enjoy all 13 episodes. 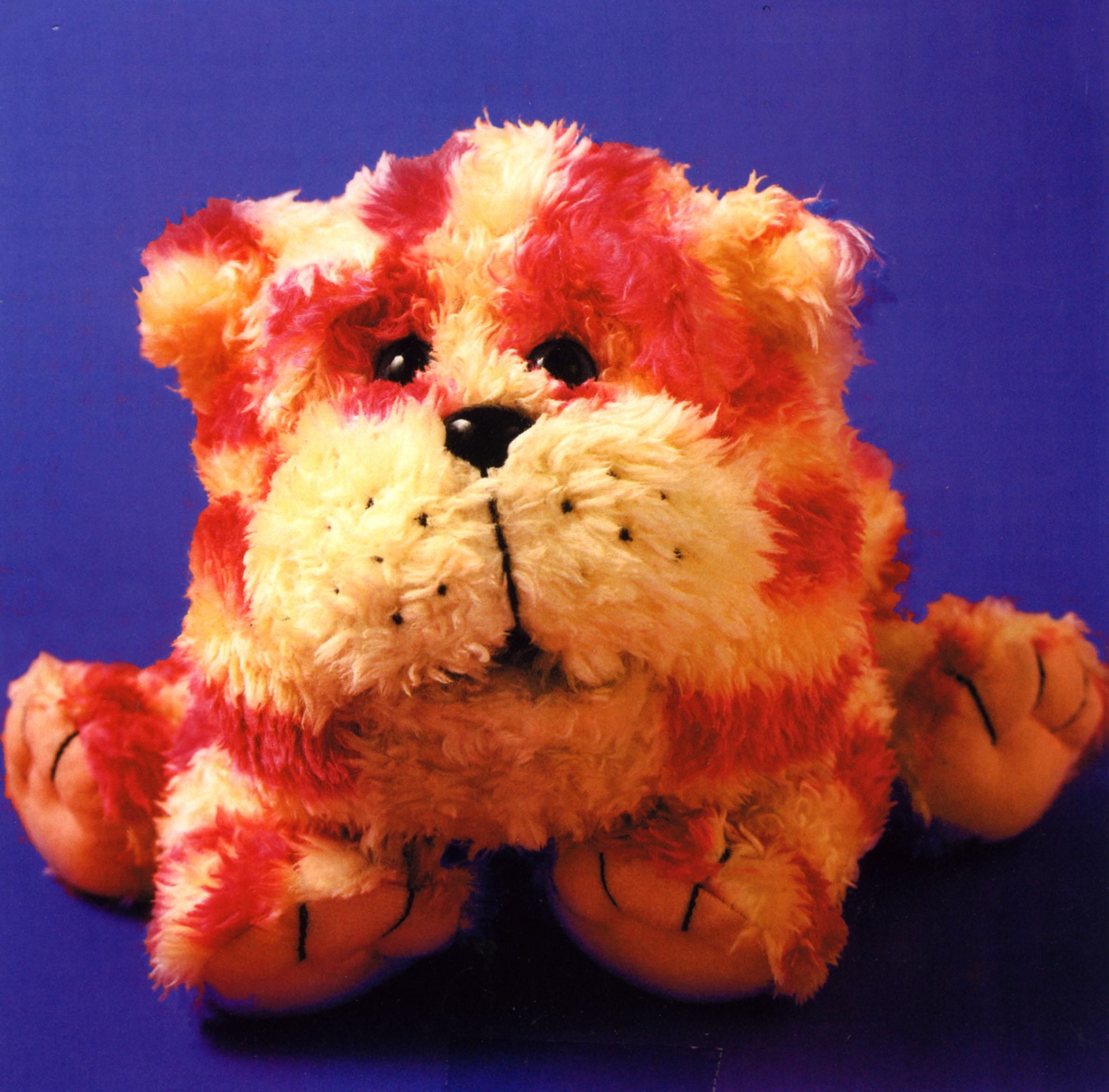 Created by Oliver Postgate and Peter Firmin, the show first aired on 12 February 1974, and quickly became a hit among children and families.

Oliver Postgate was also behind other classics such as The Clangers and Noggin The Nog.

For those of us too young to remember, Bagpuss follows a pink and white striped cat who lives in a shop filled with lost property.

The shop's owner, Emily, hopes to return all of the misplaced items to their owners although sadly, none of the items are ever sold. 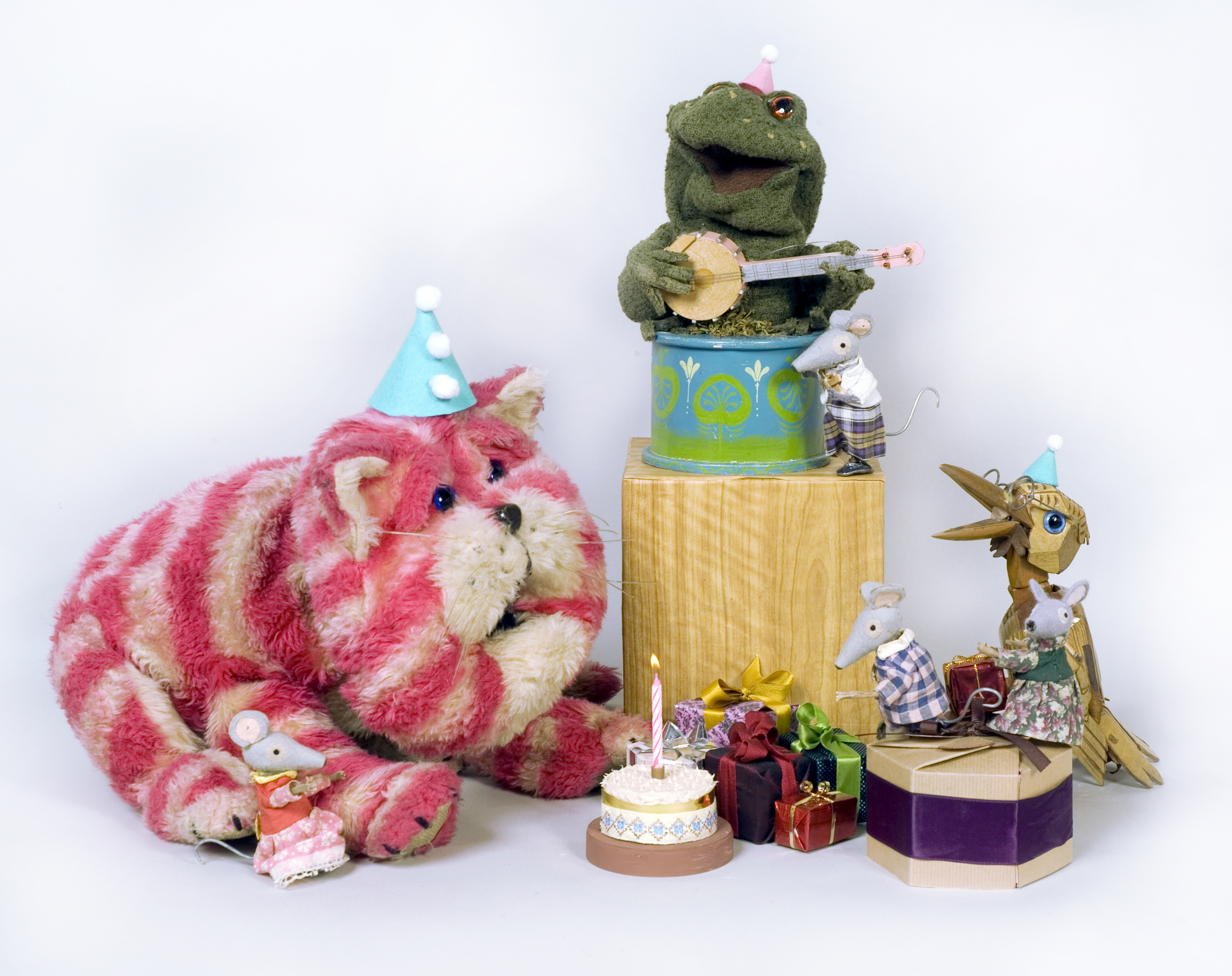 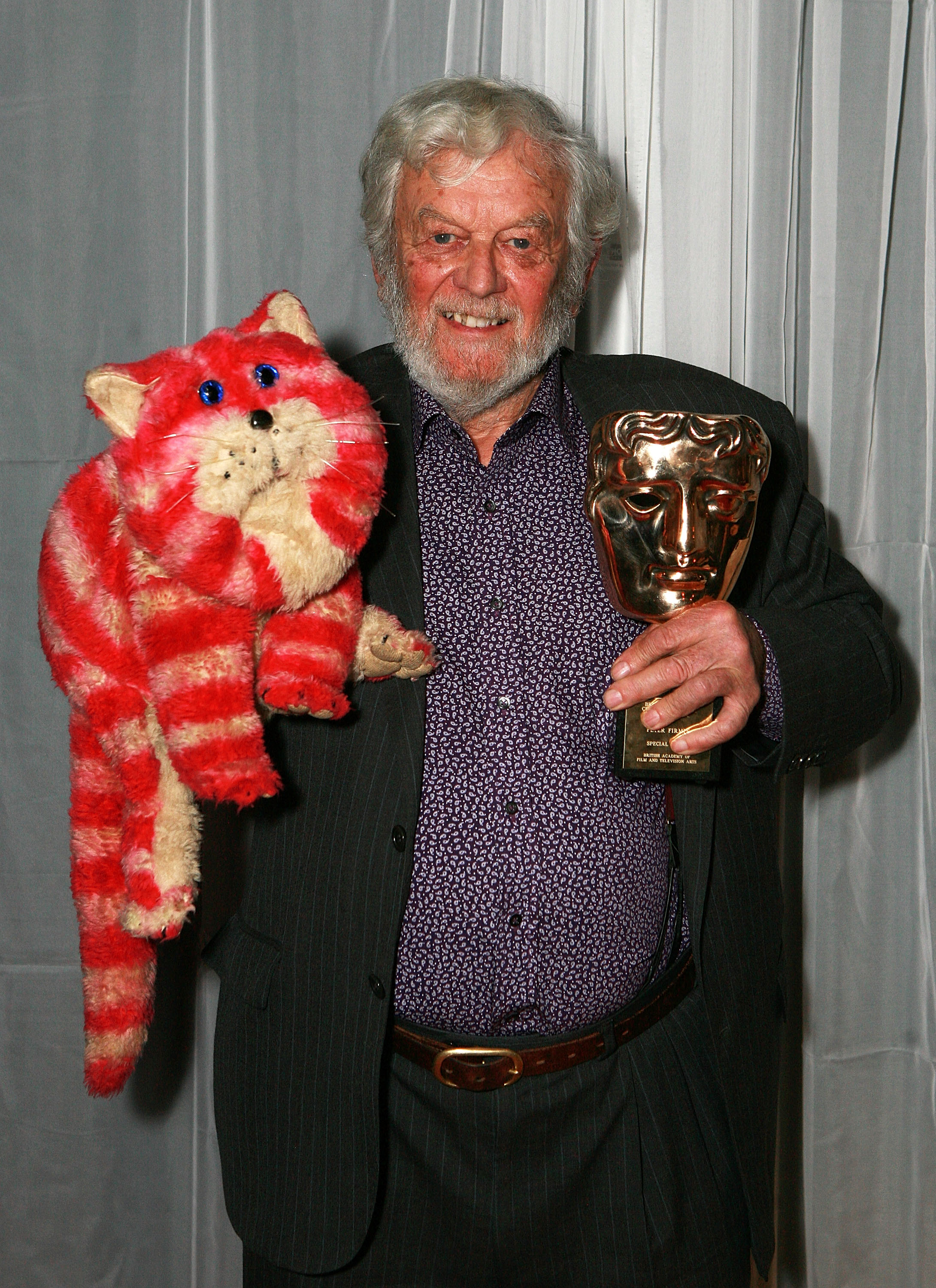 But when Emily leaves the shop, Bagpuss and his many inanimate object friends come to life and the kind-hearted toys attempt to repair other broken objects in the store too.

Bagpuss's pal included Professor Yaffle, a woodpecker-shaped bookend, a toad called Gabriel, Madeleine the rag doll, as well as an array of mice ornaments from a magical mouse organ.

"It doesn’t matter whether you grew up with Bagpuss, or it’s your first time visiting Emily’s shop – Bagpuss is one for all the family to enjoy," said Patricia Hidalgo, Director, Children’s & Education at BBC. 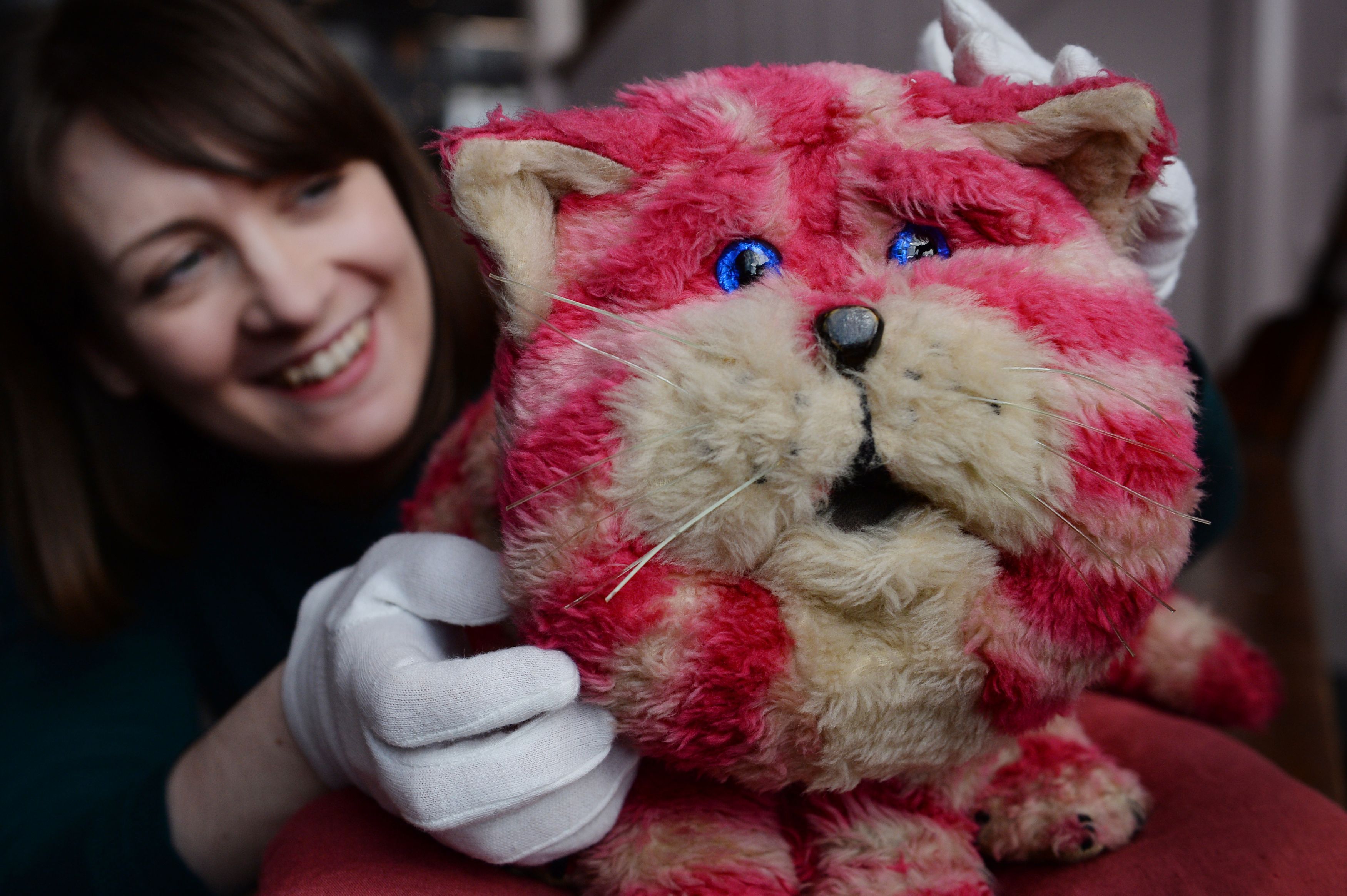 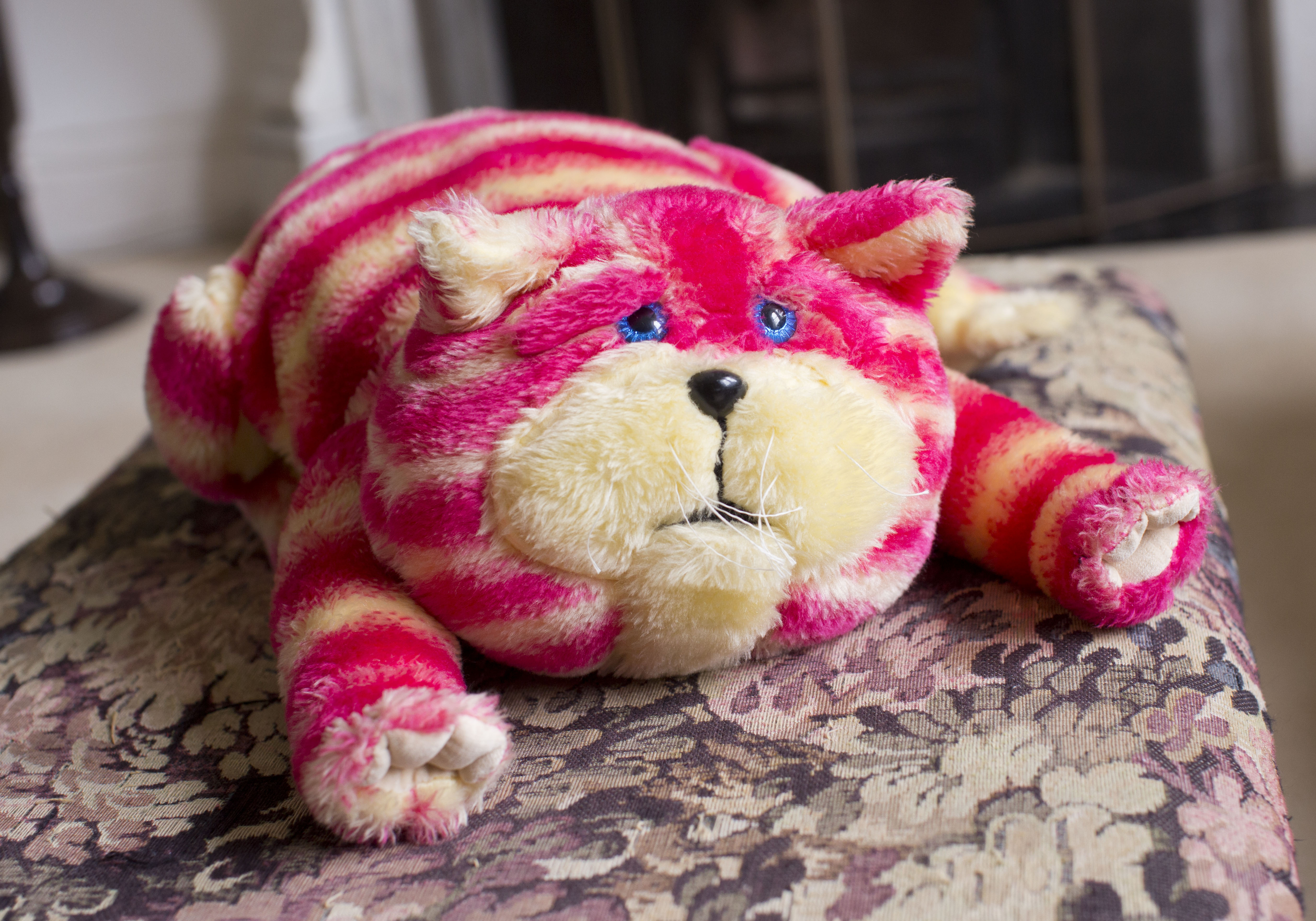 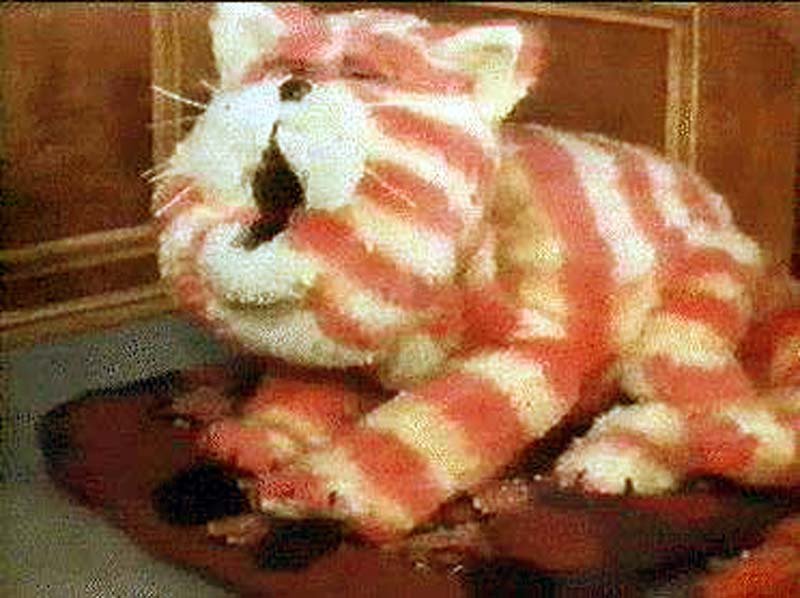 "It’s great to be bringing this timeless series to iPlayer and it joins a fantastic selection of classic and new shows for all ages."

In 2015, artist and puppet maker Peter Firmin explained the inspiration behind Bagpuss after working with Postgate on a string of children’s shows.

"Bagpuss was also a character that I had in my head. I’d drawn him and named him but I hadn’t got a role for him," he told Radio Times.

"It was Oliver’s idea that cats sit in shop windows and bask in the sun… then we asked, 'Who should run this shop?' and he looked around and there was [Peter’s daughter] Emily, aged seven at the time and he said, 'You’ve got her already, she’s there!' 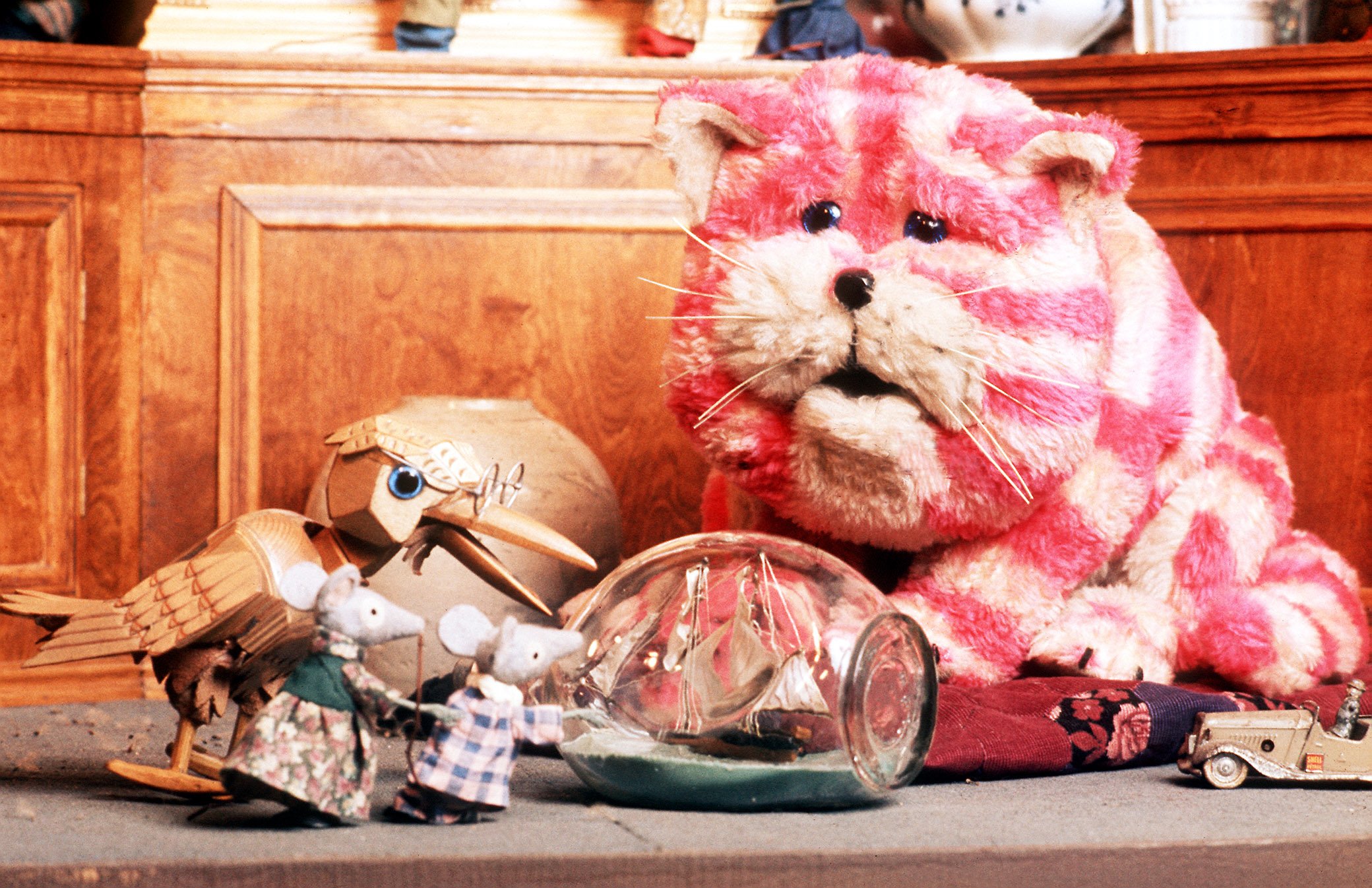 "Oliver and I went to Cardiff years ago for a puppet week. I took Bagpuss and all the girls practically swooned and wanted to hug him. I thought it amazing that an old saggy cloth cat should have that sort of reaction, but it does. Even today."

Bagpuss will be available on BBC iPlayer from Sunday May 30.