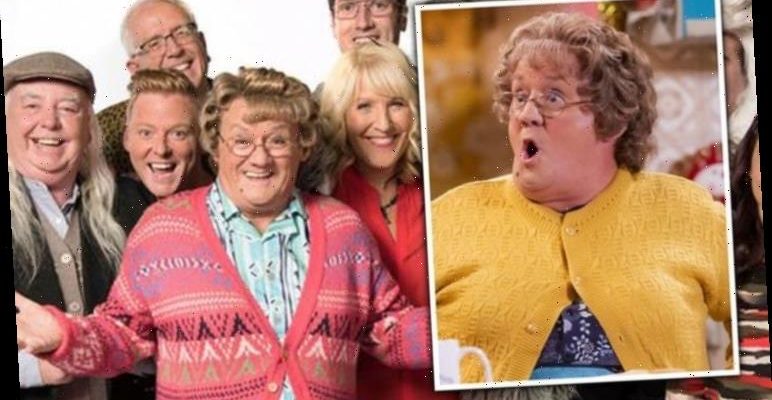 Dino Doyle (played by Gary Hollywood) had been a Mrs Brown’s Boys staple ever since the series began in 2011. However, the Scottish actor quit the BBC series last year amid ongoing pay disputes. Gary has since launched legal action against Agnes Brown star Brendan O’Carroll but the actor has revealed he is looking ahead to more serious acting roles.

Gary said: “With Mrs Brown’s Boys, I was involved in a job that enabled me to have a nice life.

“But it also held me back because I’ve not been able to do other things.

“I played Dino for so long, so I’d love to do a serious role to take me away from that.

“I’d love to go back into drama and do something in a completely different light,” the actor told Daily Star.

Read more: Brendan O’Carroll family: How many children does Brendan have? 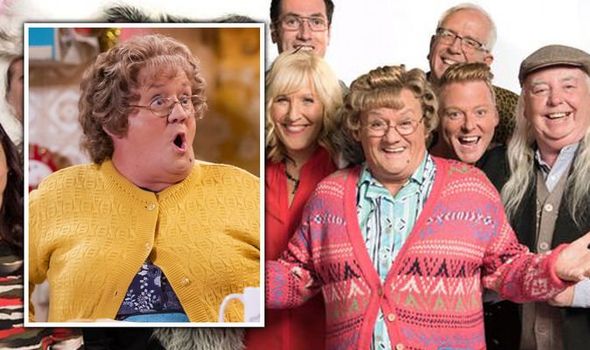 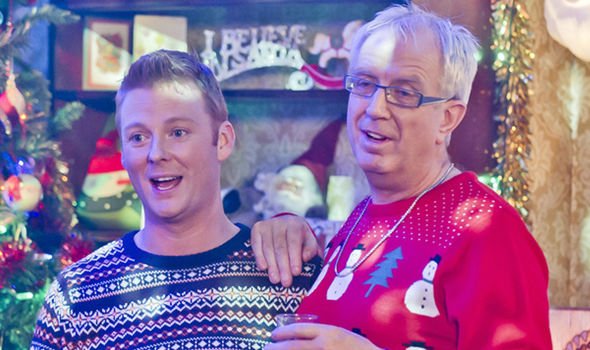 Gary explained he is opening to a variety of acting roles and isn’t “frightened” to try something out of his comfort zone.

The Scottish actor reiterated he’s looking forward to what 2021 brings and hopes to now be a “jobbing actor”.

After quitting the show in Autumn last year, Gary confirmed he is suing Brendan for constructive dismissal and workplace discrimination.

The actor claims he was “unfairly treated” and told the Daily Star he hadn’t been paid equally. 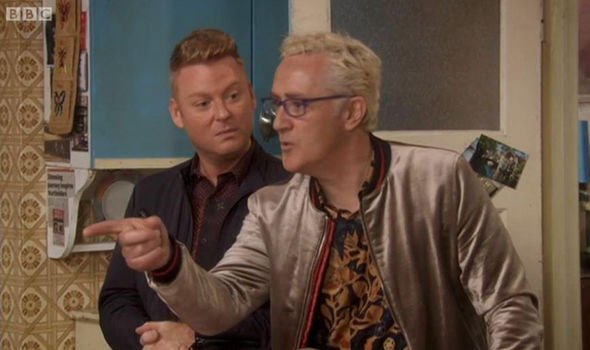 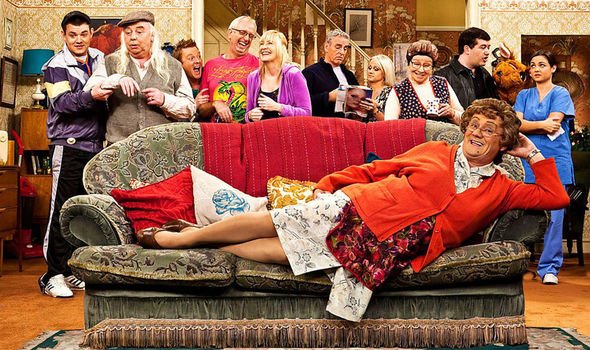 Gary argues he was paid less than his co-stars for spin-off show All Round To Mrs Brown’s.

He claims he was dropped from the festive special after raising the issue.

However, show boss Brendan disputed there was any animosity when Gary left the show.

Meanwhile, Damien McKiernan, who starred as Rory Brown from 2017, has also launched legal action against the show creator.

“Damien has decided to take legal action,” a source from the show told Daily Star.

“He doesn’t feel like he has been fairly treated and wants justice.”

Damien feels both Brendan and the BBC are to blame for the supposed unfair treatment he’s been subjected to.

The actor made an official complaint to the BBC after being sacked from the show in October.

Despite this, Brendan recently confirmed he’s signed a new contract which guarantees the show will on air until at least 2026.

The last episode of series three aired in 2013 but Mrs Brown’s Boys has returned for a Christmas special every year since.

The new contract means the special instalment will air at 10pm on Christmas Day.

Mrs Brown’s Boys is available to watch on BBC iPlayer.