It may seem like a small thing to casual Marvel fans, but to die-hard Marvel Cinematic Universe fans, a favorite catchphrase can be a large part of an Avengers movie. And that catchphrase only seems more important now during the temporary dearth of Marvel movies — or any other big franchise movie, for that matter.

So now, a little more than a year after its release, Avengers: Endgame only seems more satisfying to fans because it finally used the iconic phrase Avengers, Assemble in the climactic final battle against Thanos and his followers.

Avengers: The cream of the Marvel box office crop 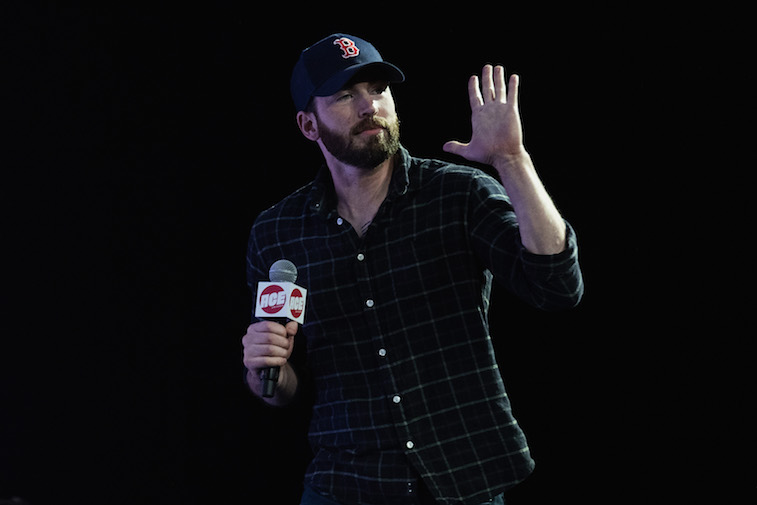 Most of the Marvel Cinematic Universe movies can be considered box office hits according to The Numbers. Even the lowest-grossing of the lot, The Incredible Hulk, made $265 million worldwide. That may seem like small change, considering Endgame made $357 million in its opening weekend in the US alone, but financially, at least, there’s not a true clunker among the bunch.

It’s the Avengers movies that have the most stratospheric grosses, however. While individual hero movies like Captain Marvel and especially Black Panther have done extremely well, the Avengers have the top four highest-grossing movies in the worldwide box office.

Endgame tops with $2.8 billion, followed very closely by Infinity War with just over $2 billion. The original Avengers made $1.5 billion, and the “lowly” Age of Ultron made $1.3 billion.

And if you want to get technical, Captain America: Civil War pretty much counts as an Avengers movie, since it’s only missing Thor and Hulk. That made $1.1 billion worldwide. Marvel fans have said the movies tend to do better with multiple heroes, and the financial figures certainly bear that out.

What’s in a Marvel catchphrase?

Marvel fans’ yen for catchphrases didn’t begin with “Avengers: Assemble.” It has been suggested that one of the reasons the 2003 Hulk movie with Eric Bana was a disappointment was that the Hulk never said “Hulk Smash!” In fact, the Hulk barely spoke at all in that movie. So when The Incredible Hulk came around in 2008, “Hulk smash” was most definitely included.

However, when the original Avengers was released in 2012, their key battle cry “Avengers Assemble” was not included, and fans on Reddit noticed this at the time.

In a 2012 Reddit thread, one fan said, “My only criticism is that at no point did anybody say “Avengers assemble!” Another fan guessed, “They’re saving it for the sequel. I’m guessing now that they’ve established the team, it will be spoken near the beginning before the montage of everyone getting back together.”

That turned out to be more or less correct, except it wasn’t the immediate sequel. One might say Marvel was saving the best for last, when Captain America finally said the phrase in the third act of the three-hour Endgame. And even that methodology got Marvel fans fingers typing furiously.

RELATED: ‘Avengers: Endgame’: What Does the Soul Stone Actually Do?

Proving that even a positive thing can be turned into a complaint, some fans noted that “Avengers: Assemble” seemed like a throwaway line said maybe a bit too subtly by Steve Rogers.

One fan said, “In EG, he basically whispered it. Would it have been better if he yelled it like it was some kind of battle cry before attacking Thanos’ forces?”

Perhaps the filmmakers thought turning the line into a battle cry might have been a little too on the nose, too expected. And besides that the lack of a battle cry may seem like a small flaw in a three-hour superhero opus. Even if Steve whispered “Assemble,” the moment where he picked up Thor’s hammer and used it against Thanos more than made up for any catchphrase.

The roar that went up at that scene is probably still echoing in an empty movie theater somewhere. A great scene is worth more than a great catchphrase.

The truth about Naya Rivera and David Spade’s relationship