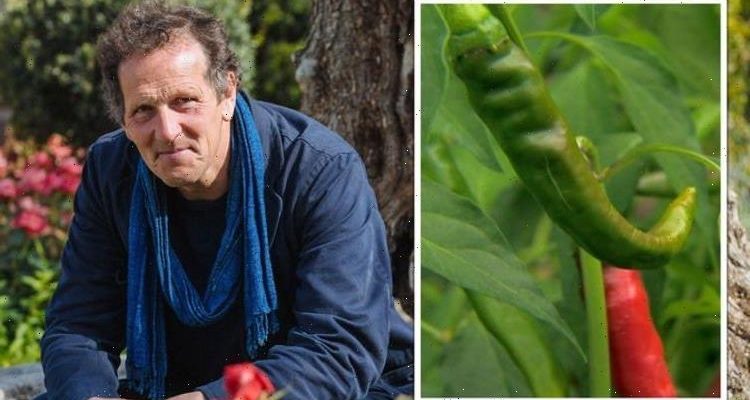 Gardeners’ World host Monty Don spoke about mental health in a recent episode of the BBC gardening show. The presenter offered up viewers a few tips about growing chillies and explained how eating them can be very good for your wellbeing.

Monty guided viewers through the steps of chilli seed growth in a recent episode of Gardeners’ World.

“Now I sowed these peppers in the middle of March hoping that as many of you as possible would sow them with me too,” he said.

He explained he was growing two types, Padron and De Cayenne, which were both quite easy to grow.

“Now if you’ve sown them you should have young plants with true leaves. You get two leaves initially which come from the seed and then as they develop roots we get more leaves which belong to the parent plant. 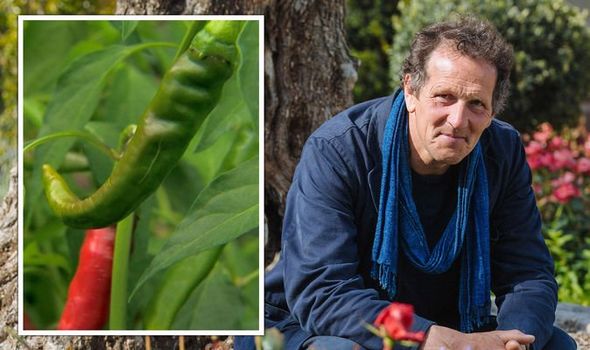 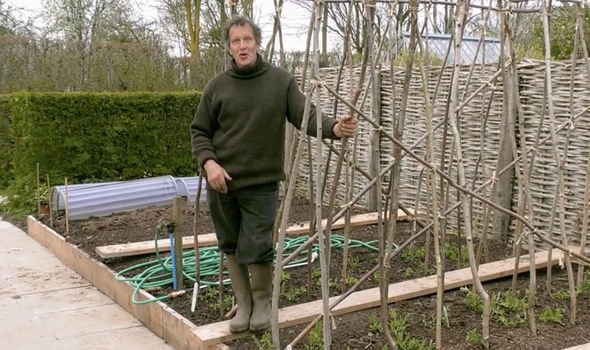 “At that point you need to pick them out and pot them up individually,” he added.

He noted the plants should have strong root balls: “If it flops don’t worry because when you water it, it’ll go right back upright.”

Later on, in the episode, Monty told viewers about the benefits of the vegetable. 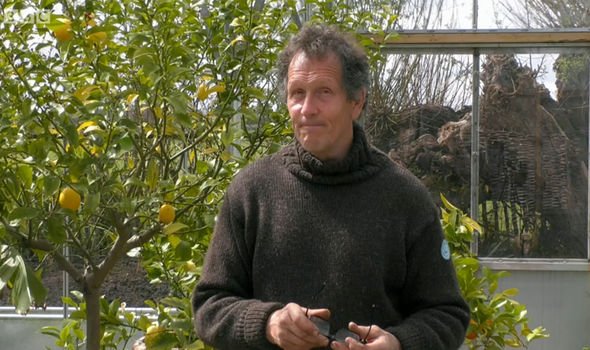 The gardening expert said: “It’s not just growing chillies that is a joy to a good few, eating them is too. I love them anyway, but they are good for you.”

“It’s been shown that chillies raise your serotonin levels which is good for your wellbeing.”

The gardening expert is very open when talking about mental health, having shared his own experiences in the past.

Monty’s journey with depression is well documented and the star often highlights the sense of wellbeing he gets from connecting with nature.

Monty has previously admitted to getting help after feeling unwell with his mental health following the birth of his first child, Adam, with wife Sarah.

In his book, The Jewel Garden the horticultural expert said: “We had our first child Adam.

“We enjoyed our work, we were filled with love for him and each other.

“But I was deeply unhappy. There was a discontent that travelled with me.

“I felt chronically but vaguely unwell. My temper veered from the irascible to the unreasonable.”

Monty has been married to Sarah since 1983 and the pair used to live in Islington while they ran a jewellery business together.

They have been based at Longmeadow, Herefordshire for many decades and the couple is parents to three children, Adam, Tom and Freya.

Gardeners’ World is available to watch on BBC iPlayer.