Gangster drama Mirzapur season two certainly did not disappoint when it launched on Amazon Prime Video recently. The series didn’t miss a beat as audiences were again plunged into the murky world of gangland violence in the titular Indian region. As usual, there were many twists and turns in the new series which left viewers on the edge of their seats.

Why did Divyenndu leave Mirzapur as Munna Tripathi?

WARNING: This article contains spoilers from Mirzapur seasons 1 and 2

The season two finale was a nail-biting watch as the fates of the major characters all hung in the balance.

Not until the very end did fans learn what happened to some of their favourite characters with Guddu Pandit (played by Ali Fazal) now crowned the king of Mirzapur.

He dethroned Kaleen Bhaiya (Pankaj Tripathi) in a brutal showdown and believed he was dead.

However, Kaleen Bhaiya was hanging on to life as he was kidnapped by his enemy Sharad Shukla (Anjum Sharma). 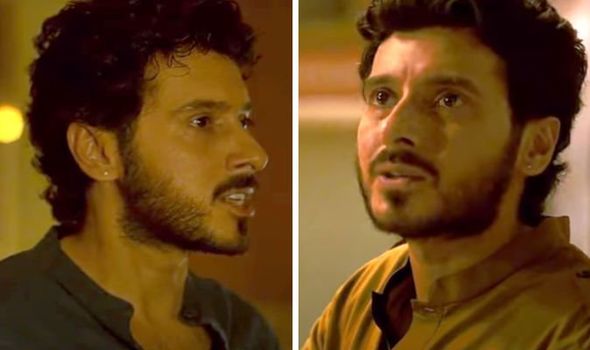 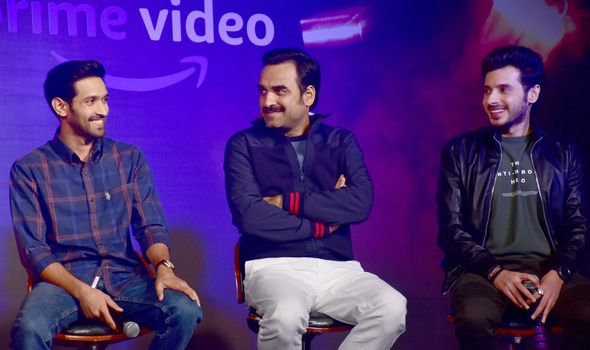 Although it appeared Kaleen Bhaiya had survived, his son Munna Tripathi’s (Divyenndu) fate appeared to be more clear-cut.

Guddu put several bullets in Munna as he sought revenge for the murder of his brother Bablu Pandit (Vikrant Massey) in season one.

Munna’s death was a shocking one given the gangster’s son had managed to evade death for so long, particularly given his ridiculous antics which often put him in the line of fire.

He was a classic antihero as well as a comical figure, which made him all the more beloved among viewers. 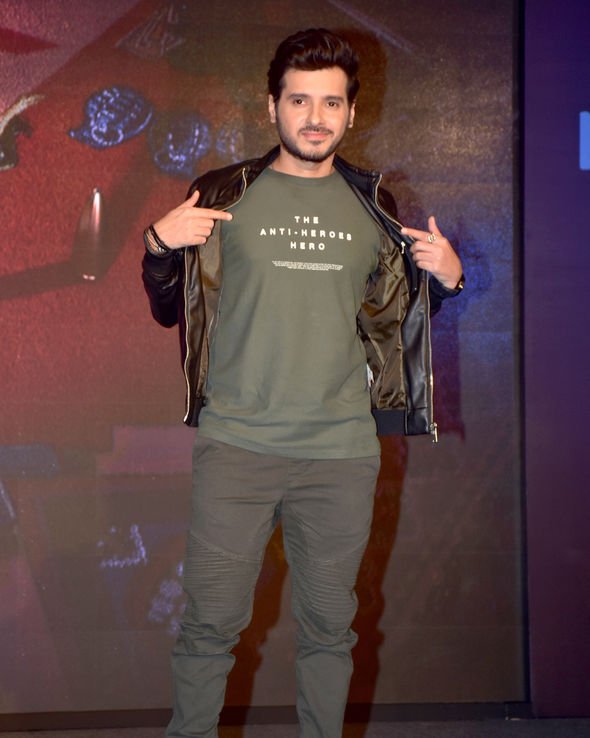 Many are likely to be wondering why the actor left the show given he was such a major role.

Sadly, it looks like this was a narrative decision on the writers’ part rather than a choice made by actor Divyenndu.

The actor has shared some shots on his Instagram account from his time on Mirzapur, including one with his co-star Kulbhushan Kharbanda who plays the villainous Bauji.

He captioned the snap, which he posted to his 1.2 million followers: “I usually don’t ask for selfies.. but this was special!

DON’T MISS…
Mirzapur explained: Who is the real father of Beena’s son? [ANALYSIS]
Mirzapur season 3 spoilers: Will Guddu be killed off? [THEORY]
Mirzapur: 5 shows to watch if you like Mirzapur [RECOMMENDATION] 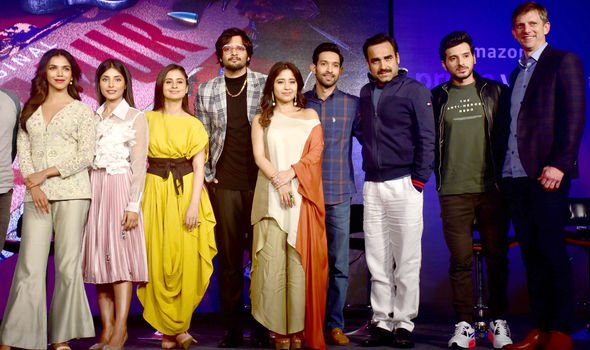 “It was an honour to share screen with you sir #khulbhushankharbanda You are a gentleman and a LEGEND #BaujiFanforLIFE @primevideoin @yehhaimirzapur @excelmovies.”

Speaking to Scroll.in back in 2018, Divyenndu revealed he’d originally auditioned for the role of Bablu having previously played the nice guy on screen.

However, he was asked to read for the part of Munna, whom he “loved” and described as having “a lot of layers”.

Divyenndu reflected on the psyche of his character, telling the outlet: “Munna may be an in-your-face baddie, but he is so because of certain circumstances and situations, which humanises him.

“He is a complex person. He is royal-born, with a silver spoon, but he wants a good relationship with his father.

“To seek validation from him, he goes around doing violent things. It all comes from the vacuum inside him.

“There are instances where people won’t be able to blame him.

“He is childlike in the way that he does not follow social norms. I would call him a pure but troubled soul.”