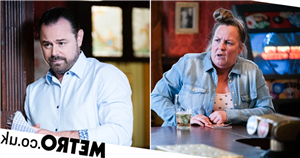 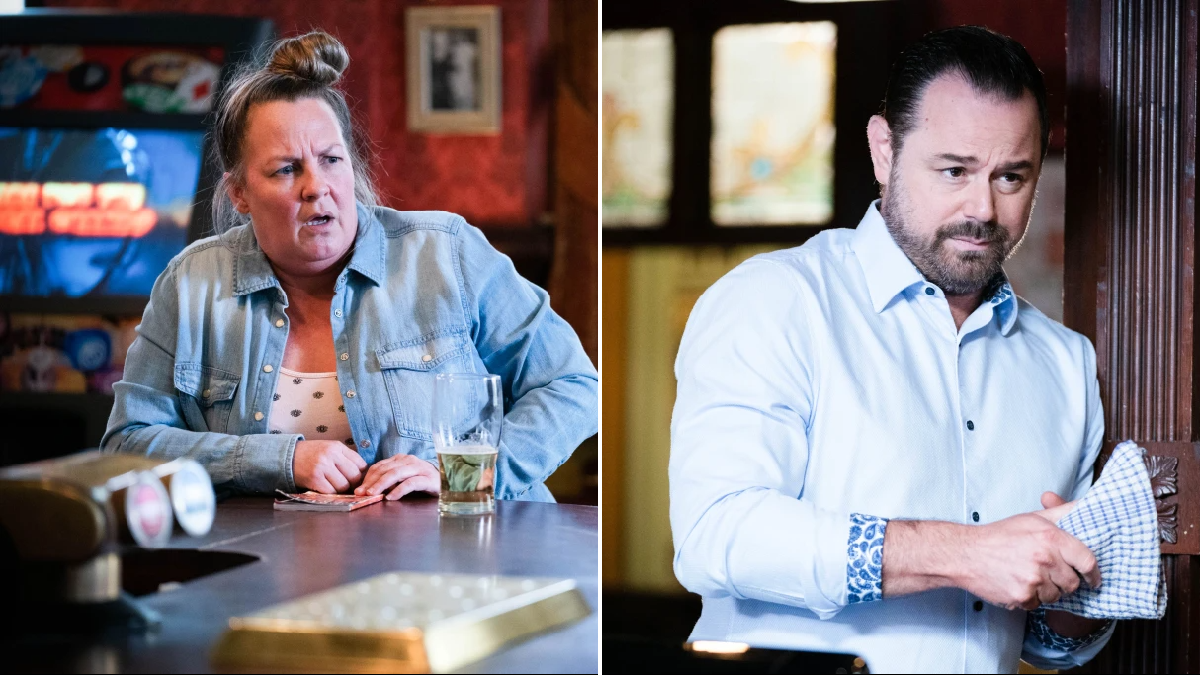 Amid the excitement of preparations for the Jubilee in upcoming EastEnders episodes, we can’t forget what a traumatic few months it’s been for a lot of the characters.

The reign of terror of Gray Atkins (Toby-Alexander Smith) mercifully came to an end in March, but the repercussions of his actions are still being felt for people whose loved ones were killed by him.

In some moving scenes to be shown soon, Mick Carter (Danny Dyer) and Karen Taylor (Lorraine Stanley) share their grief and agree to honour the people they’ve lost as part of the celebrations.

Mick notices Karen leaving a planning meeting for the Jubilee and, guessing that she’s upset at the thought that her daughter Chantelle won’t be there, goes to find her.

They decide to honour both Chantelle and also Tina Carter – another of Gray’s victims. Mick asks Kathy (Gillian Taylforth) to host a party in Tina’s honour and decides he wants to say a few words.

Meanwhile Karen thinks about what she wants to do to celebrate Chantelle’s life. In emotional scenes she finds a way to commemorate her daughter as the Square comes together to celebrate the Queen’s Jubilee.