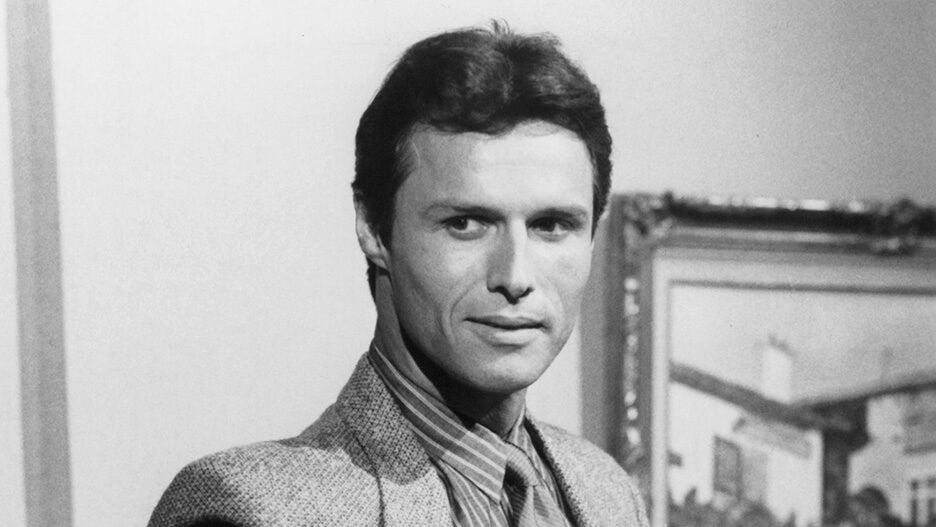 Michael Nader, an actor who appeared on “Dynasty” and “All My Children,” has died. He was 76.

Nader’s manager confirmed his passing to TheWrap. Nader died on Monday from an untreatable form of cancer.

Michael’s wife, Jodi Lister, released a statement to soap opera writer Michael Fairman: “With heavy heart, I’m sharing the news of the passing of my beloved, Michael.  We had 18 wonderful years together with the many dogs we fostered and adopted. Recently, Michael was so thrilled to reconnect with his friends from the cast of ‘Dynasty’ during Emma Samms virtual event to help raise funds for Long-Covid research. Michael was working on a book about his life and addiction at the time of his death.  He was a beautiful and fascinating man with many talents and skills.  I will miss him forever.” 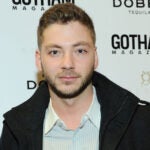 Nader was best known for playing Farnsworth “Dex” Dexter on the nighttime soap opera “Dynasty.” After “Dynasty” ended in 1989, Nader moved over to the ABC daytime soap “All My Children,” where he played Dimitri Marick from 1991 to 1999.

He got his big break in 1983 playing the role of Alexi Theopolous on NBC’s “Bare Essence.”

Along with Jodi Lister, Nader is survived by his daughter Lindsay, stepmother Lillian, sister Stephanie and other family members.