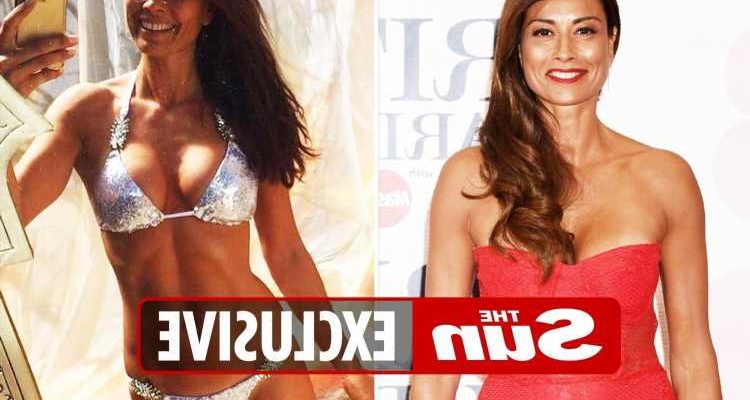 TELLY’S Melanie Sykes claims she was driven to tears after Leigh Francis made offensive remarks at her for three hours while playing his Keith Lemon character.

Mel, 50, revealed she complained to producers about the abuse — spouted in front of a live studio audience. 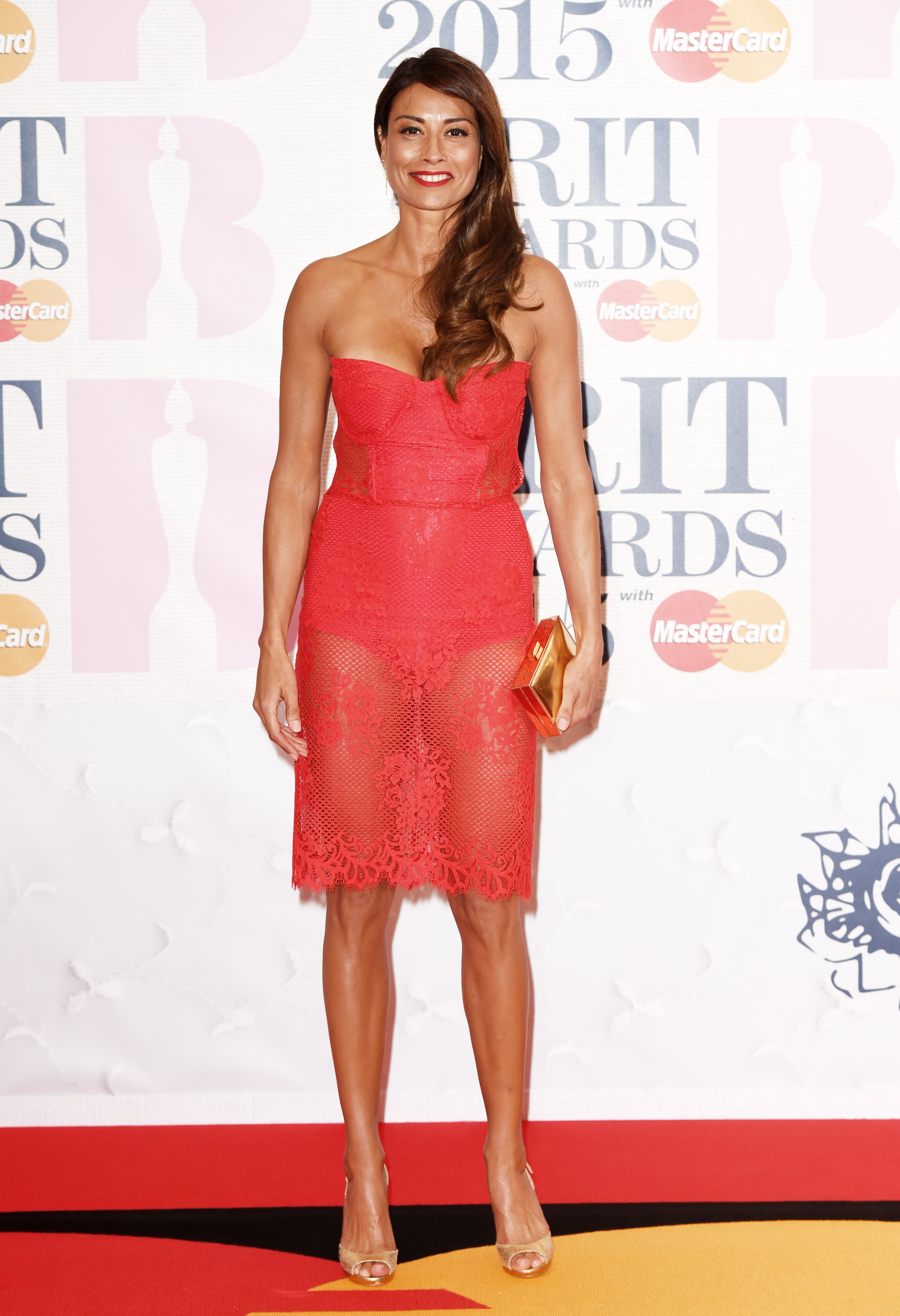 It took place during filming when she was a panellist on ITV’s Through The Keyhole.

Mel said she reported the behaviour of Francis, 48, to production firm Talkback.

The mum of two has only just revealed her ordeal — which happened in 2018 — and says it left her crying all night. 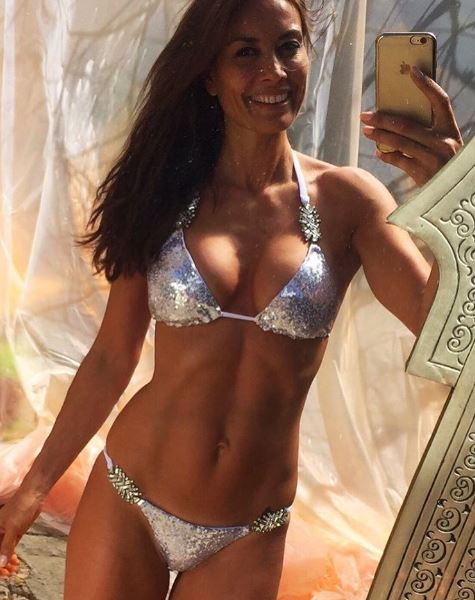 Mel recalled: “I’d been on holiday and I was happy and relaxed.

“I went into the studio and I didn’t think Keith was going to be like he was on the other show that he does (Celebrity Juice) where it’s all sex and blw jobs and talking about people’s a**holes and all that.

“I had Jonathan Ross to my right and Ashley Banjo to my left and the first thing that Keith said to me, in character: ‘I bet your a**hole smells of flowers’. 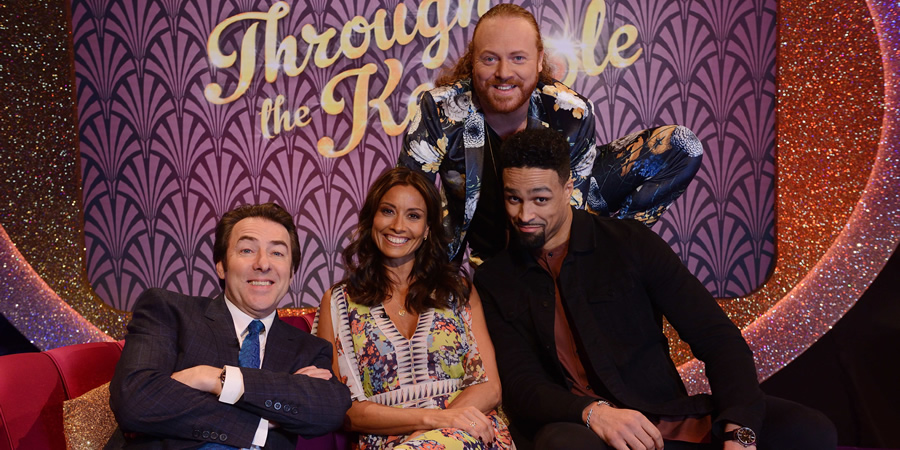 “It makes me want to cry right now because I was so caught in the headlights and wasn’t expecting it.

“It went from bad to worse, I kept thinking ‘What am I going to do?

"I can’t get up and storm out because it will be all over the newspapers that I’ve walked out and it will of course be my fault, everybody in the audience has a mobile phone so they could see’.

“So for three hours I struggled through that. I got home and I cried all night and I rang my agent in the morning and told him.” 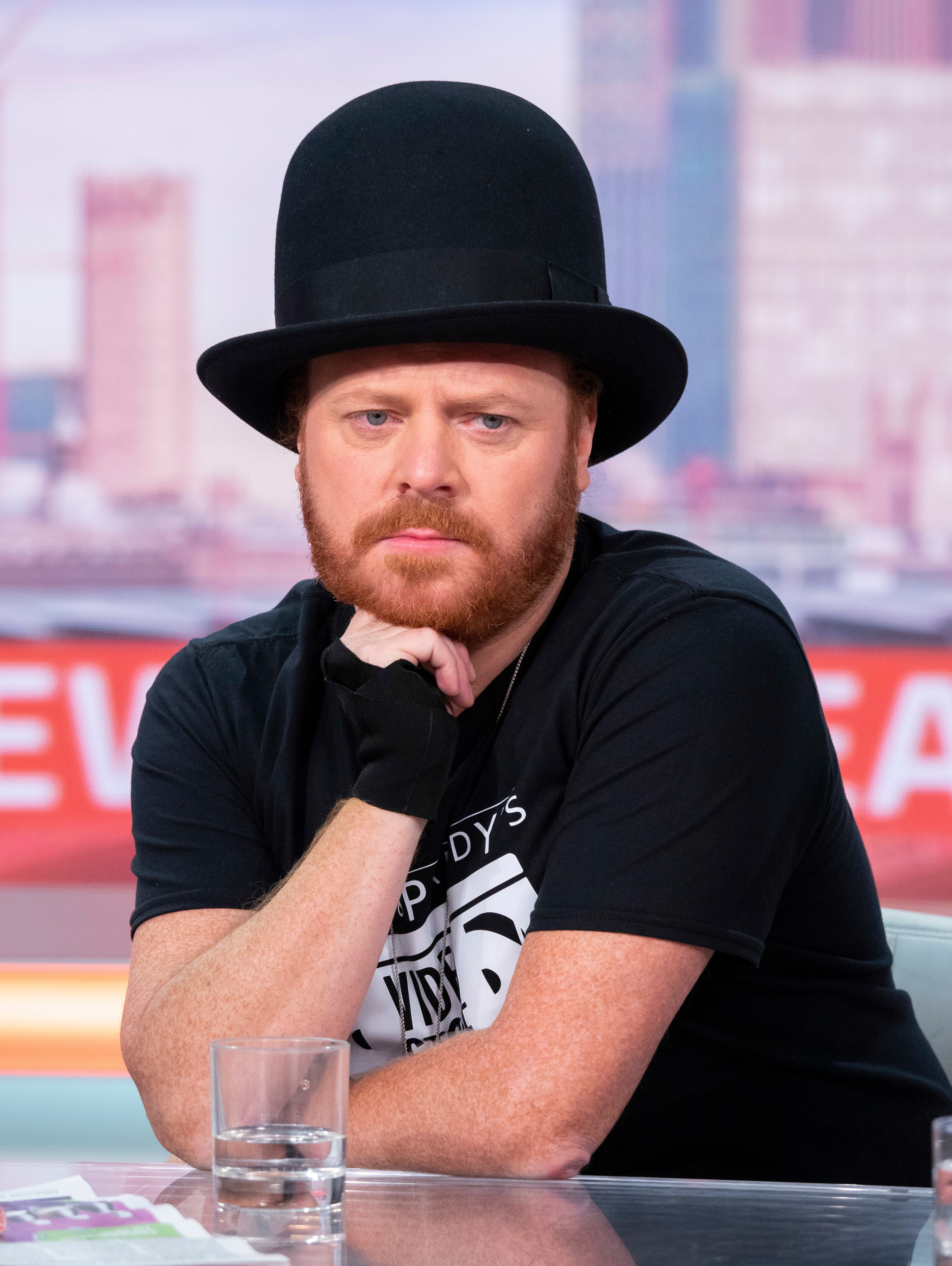 Mel explained how she rang the head of the production company, and said it had been a “terrible experience”.

Mel added: “She said, ‘you’re the first person that’s ever complained about him’. I said, ‘I don’t care’ — and this was before MeToo.”

Mel said she did not understand why Lemon gets airtime as the character “gives voice to men in the street, men in the office, men in your home, to talk to women like s*t and think it’s funny.”

Speaking this week on the Frankly Speaking with Lynne Franks podcast, Mel added she thinks she is treated like a “geezer bird”. 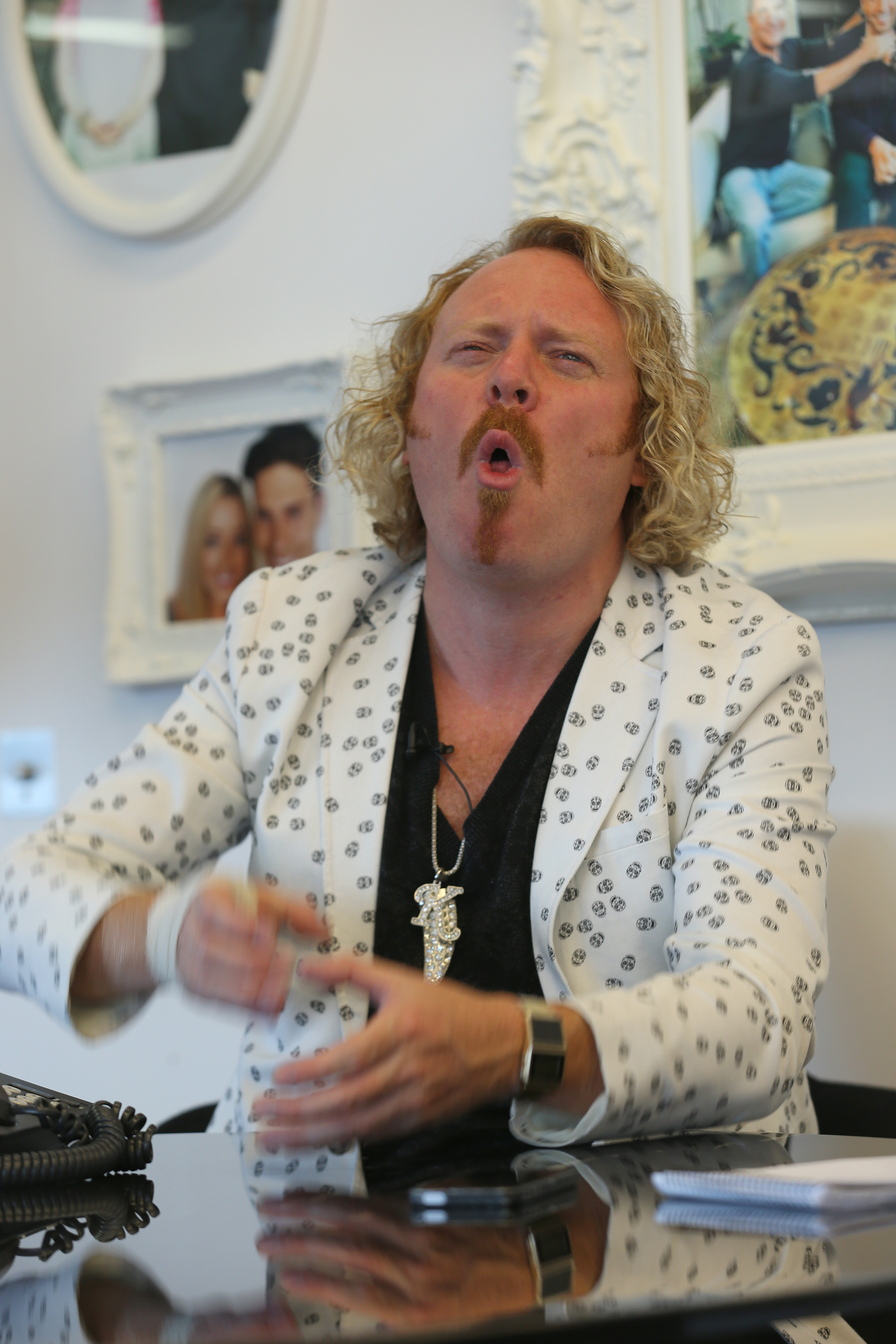 She said: “I’ve tried to get to the bottom of why this happens to me, because men talk to me in a real brazen way and they expect me to be able to deal with it.

"I don’t know whether it’s because I’m Northern, down-to-earth because what ignited my fame was a commercial for (Boddingtons) beer.

She said she is “really feminine and really sensitive”. 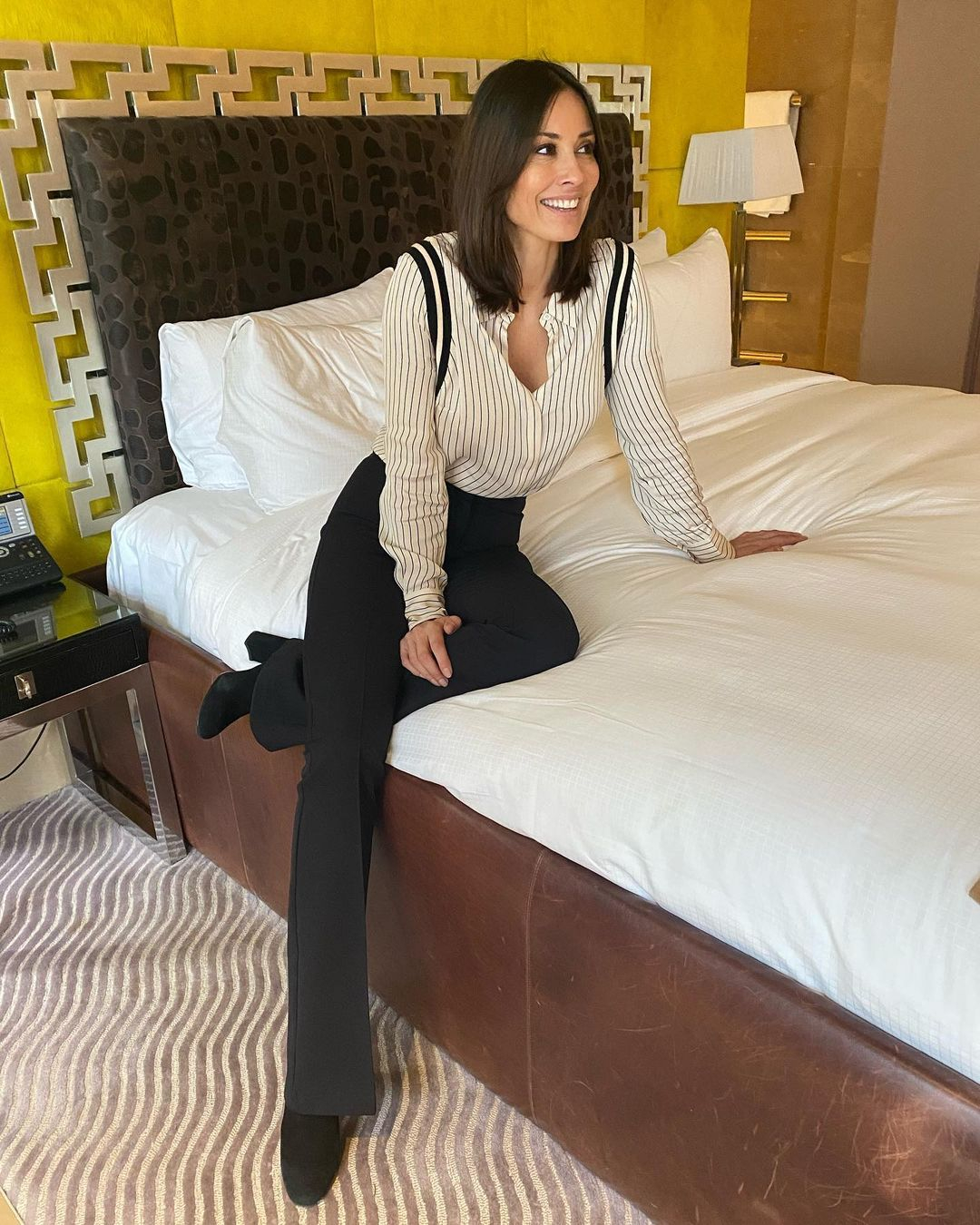 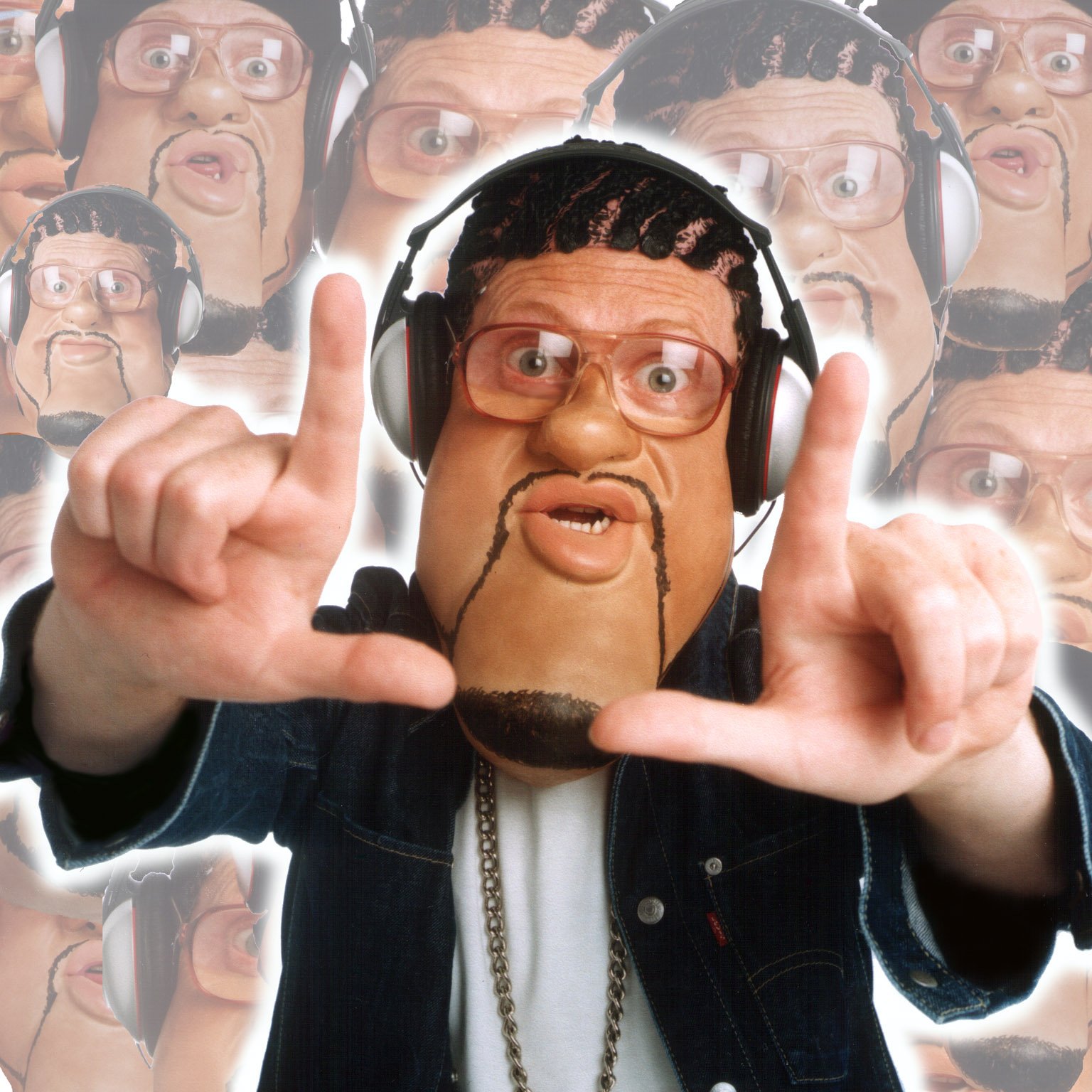