Mason Thames (”The Black Phone“) will star opposite Gibson 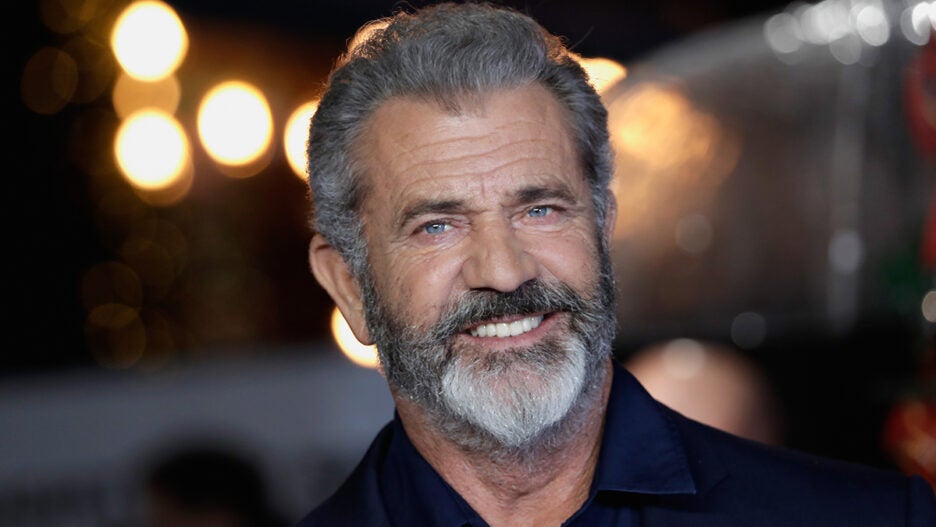 Mel Gibson is set to star in the four-quadrant fantasy-adventure project, “Boys of Summer,” written by Cornelius Uliano and Bryan Schulz (“The Peanuts Movie”).

Mason Thames (“The Black Phone”) will be starring opposite Gibson. David Henrie (“This is the Year,” “Wizards of Waverly Place”) will direct.

“Historically, fairy tales used monsters to personify our deepest fears while empowering young people to overcome them,” Henrie said in a statement to TheWrap. “Now more than ever, we need narratives that inspire courage in the face of darkness. ‘Boys of Summer’ is a throwback story that conjures up the magic and nostalgia of childhood as its heroes fight monsters old and new.” 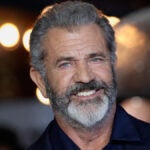 The official synopsis is as follows, “When his best friend is mysteriously taken, a local boy (Thames) begins to suspect that a supernatural entity may be hunting the children of Martha’s Vineyard. After seeking the help of an aging detective (Gibson), they soon discover they’re on the path of a witch who has recently retired to their island.”

Production is set to begin this December in Wilmington, North Carolina. Nancy Nayor, C.S.A. is casting the project.