Amy Hart’s heartbreaking exit aired on Love Island last night, and after an emotional goodbye, viewers changed their opinion on the air hostess.

After coming under fire for the way she’s been acting in the villa, it seems Amy has taken a U-turn in the court of public opinion.

Former Islander Megan Barton Hanson previously slammed the bombshell, but she’s taken back everything she said.

In fact, Megan has even called for Amy to couple with Love Island’s Ovie Soko, after commenting he has a “heart of gold”.

“I take back every comment about the girls being petty this year. She’s done us women proud”

“I take back every comment about the girls being petty this year. She’s done us women proud.

“Please when you’re healed get Ovie Soko to take you out. Both the kindest, purest souls on that show.” 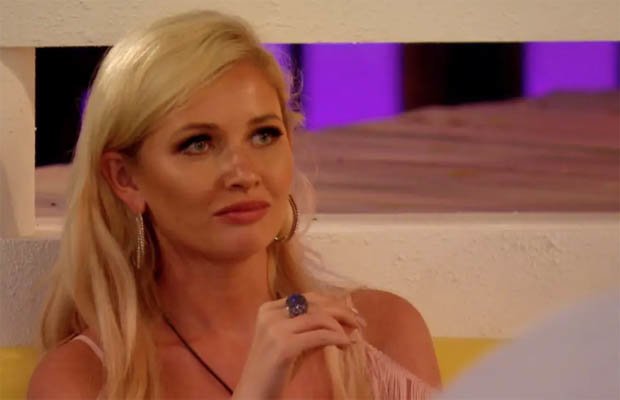 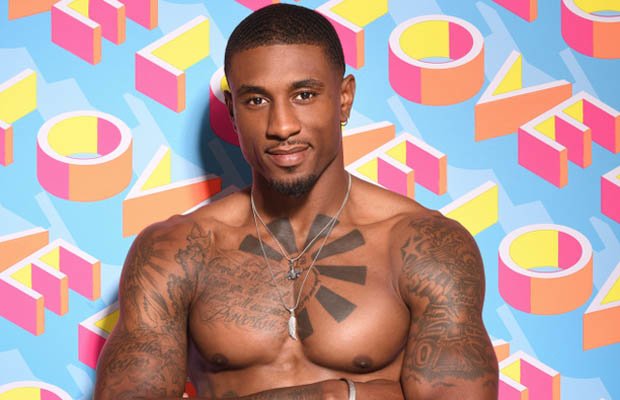 “I was so wrong about her.”

It seems Megan wasn’t the only one who had different thoughts on Amy after last night’s episode.

Fans flocked to Twitter to comment on the beauty’s exit, with one user writing: “It’s not often on these shows that feelings and relationships are actually real, but tonight proved just how much she really did care for Curtis.”

Another added: “Amy leaving Love Island for her own sanity and mental health. You go girl!” 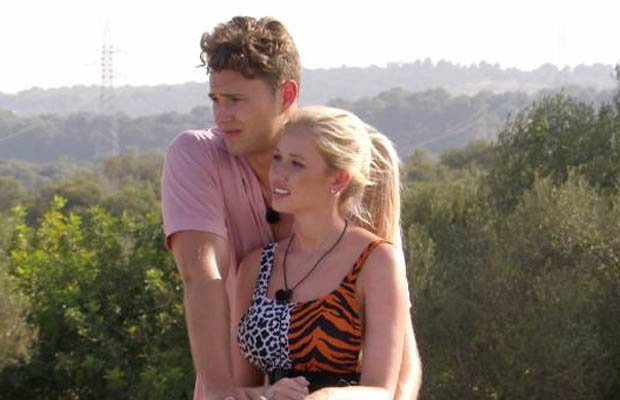 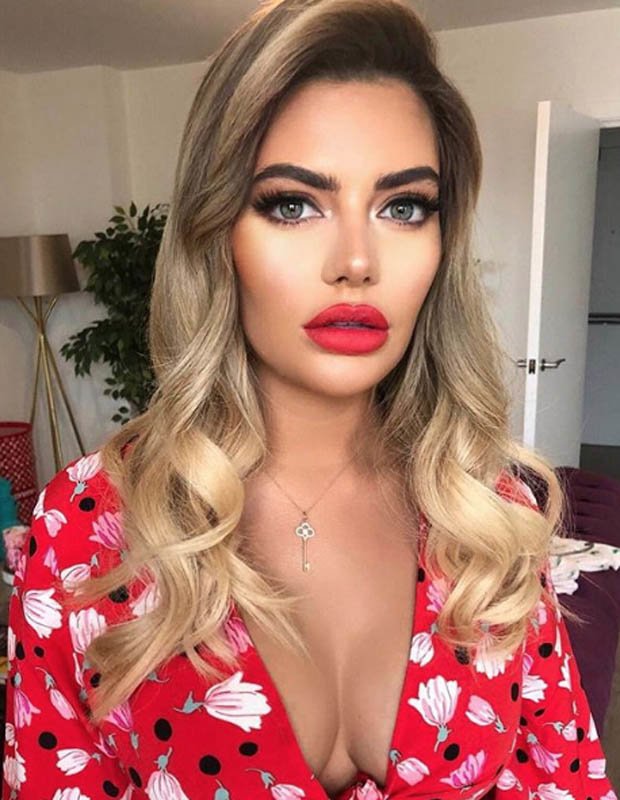 A third fan chirped: “Very proud of Amy, I was in floods of tears. They were genuine feelings, just a shame it didn’t work.”

Amy was held in Spain for a number of days after her exit, but it seems the babe will be heading home shortly.

After weeks of getting sent negative messages, Amy is coming back to an influx of fans – and they’re hopeful she’ll find love again.